Charlotte-area doctor: Chadwick Boseman's colon cancer death not typical for someone his age

“When you take into account his age when he passed being only 43, that means he was diagnosed when he was only 39 ... I would certainly say that’s not very typical." 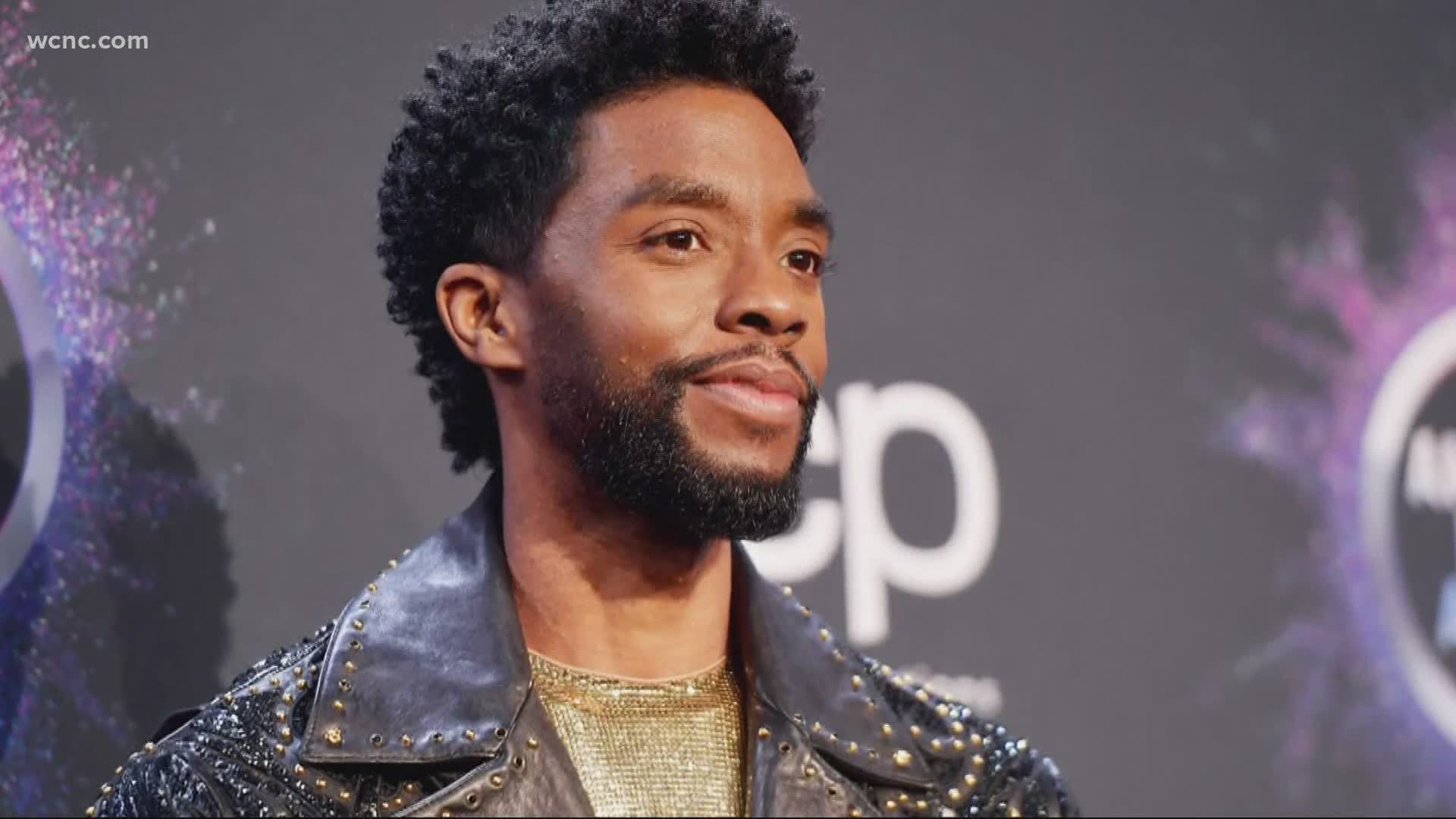 “Complete and total awe is the only way I can describe how I felt,” Dr. Robert Robinson said.

Dr. Robinson said colon cancer can be treatable depending on how early it’s caught and what stage of cancer it is when caught. He said Boseman’s death is not usual – particularly for someone his age.

“When you take into account his age when he passed being only 43, that means he was diagnosed when he was only 39,” Dr. Robinson said. “I would certainly say that’s not very typical.”

“Forty-five [years-old] to the age of 75, because we recognize that it’s this population that generally speaking is most at risk,” Dr. Robinson said.

There is a higher risk category Boseman did fall in, being a Black man.

“As a group, African American men are at a higher risk than other populations,” Dr. Robinson said.

“We don’t know all of the reasons we’re at higher risk as Black men, there have not been studies that have yielded information or insight into that area,” Dr. Robinson said.

Dr. Robinson said there are known risk factors, like having a family history of colon cancer, a history of colon polyps, poor diet, and lack of exercise. For Boseman, it’s not clear what contributed to it.

“It’s certainly a loss for the community at large and certainly for us fans of his,” Dr. Robinson said.