The department will confirm soon that the patient's conditions qualify as "vaping related," according to the CDC criteria. 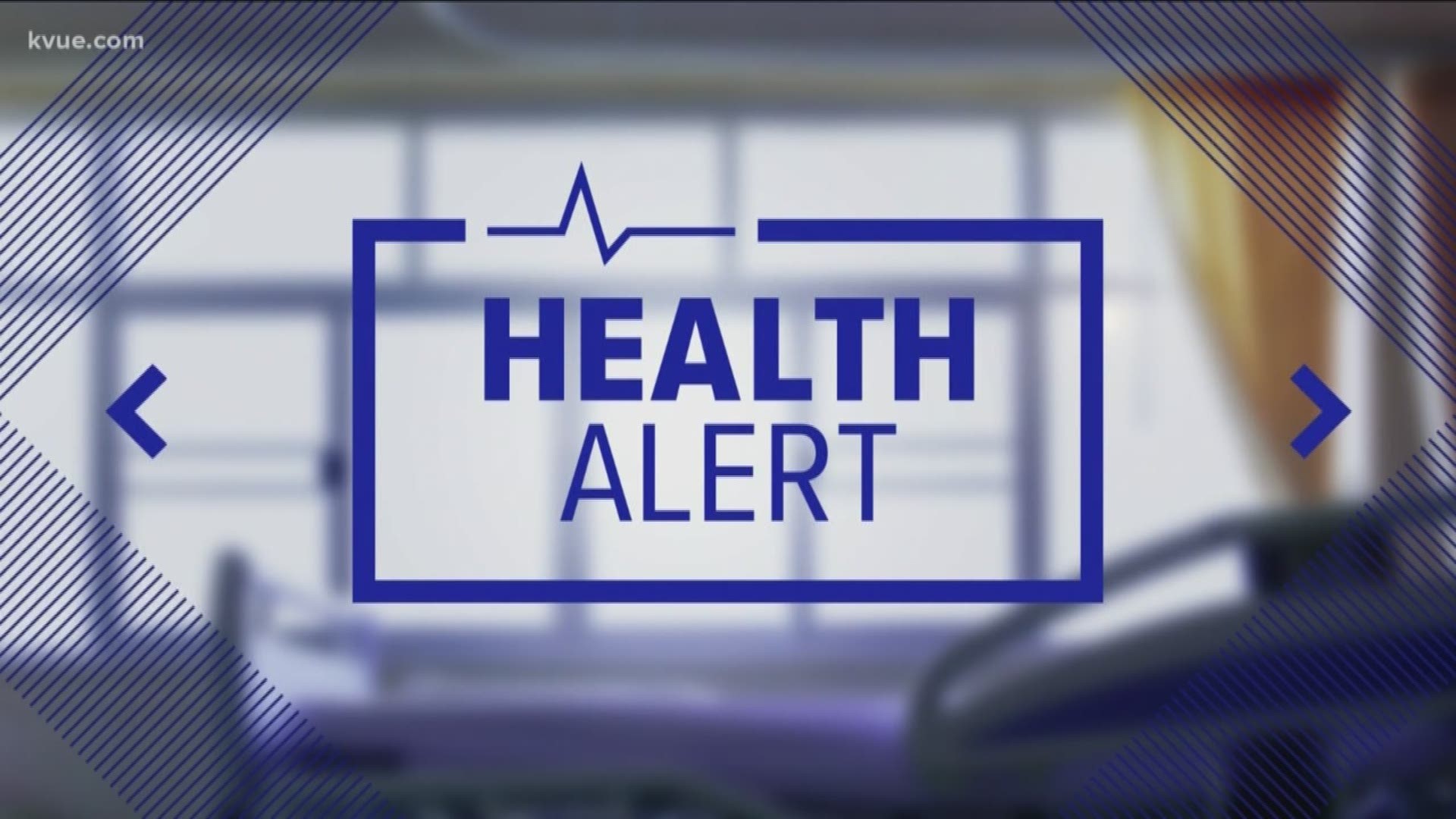 AUSTIN, Texas — Austin may have its first official vaping-related illness since concerns about e-cigarettes started spreading.

A spokesperson with Austin Public Health told KVUE Wednesday that a physician recently reported a possible vaping-related case to the department. Austin Public Health will interview the patient Wednesday to confirm that the conditions of the illness qualify as a vaping-related illness according to the criteria listed by the Centers for Disease Control.

A doctor at St. David's South Austin Medical Center told KVUE's Tori Larned that he has witnessed a small increase in vaping-related cases across St. David's facilities. He said he has personally seen a handful of vaping-related illnesses.

"Some people were very sick having to go to the ICU, some people needed supplemental oxygen and everyone so far has responded to therapy," said Michael Warner, M.D.

This comes after multiple vaping-related cases have been reported across the United States. The CDC confirmed 380 cases of lung illnesses reported from 36 states, according to the Austin Public Health Department. Seven people have died from a vaping-related illness. Deaths have also been reported in Kansas, California, Illinois, Indiana, Minnesota and Oregon.

The Food and Drug Administration is also investigating a possible link between vaping and seizures, tremors and other neurologic symptoms. Anyone who vapes should be aware of these symptoms:

A 24-year-old man from South Texas was flown to a Dallas hospital earlier in September due to breathing issues. The man, who had just started vaping six months earlier, was put on life support.

The family of a teen in Tyler, Texas, said she was hospitalized with respiratory problems after vaping for two years.

Just over 27% of high school students in the United States reported using e-cigarettes in the last 30 days, which is up more than 7% since 2018. Some studies show 7-10% of middle schoolers use the products.

This story will update when Austin Public Health is finished investigating the Austin-area illness.

WATCH: Vaping concerns across the country

A brief haunted history of The Paramount Theatre

You can get paid $1,300 if you watch 13 Stephen King movies by Halloween

Girl found dead in suitcase in Texas may be from SE Arizona, new data reveals