Proposed Tennessee bill would cap insulin prices at $100 per month 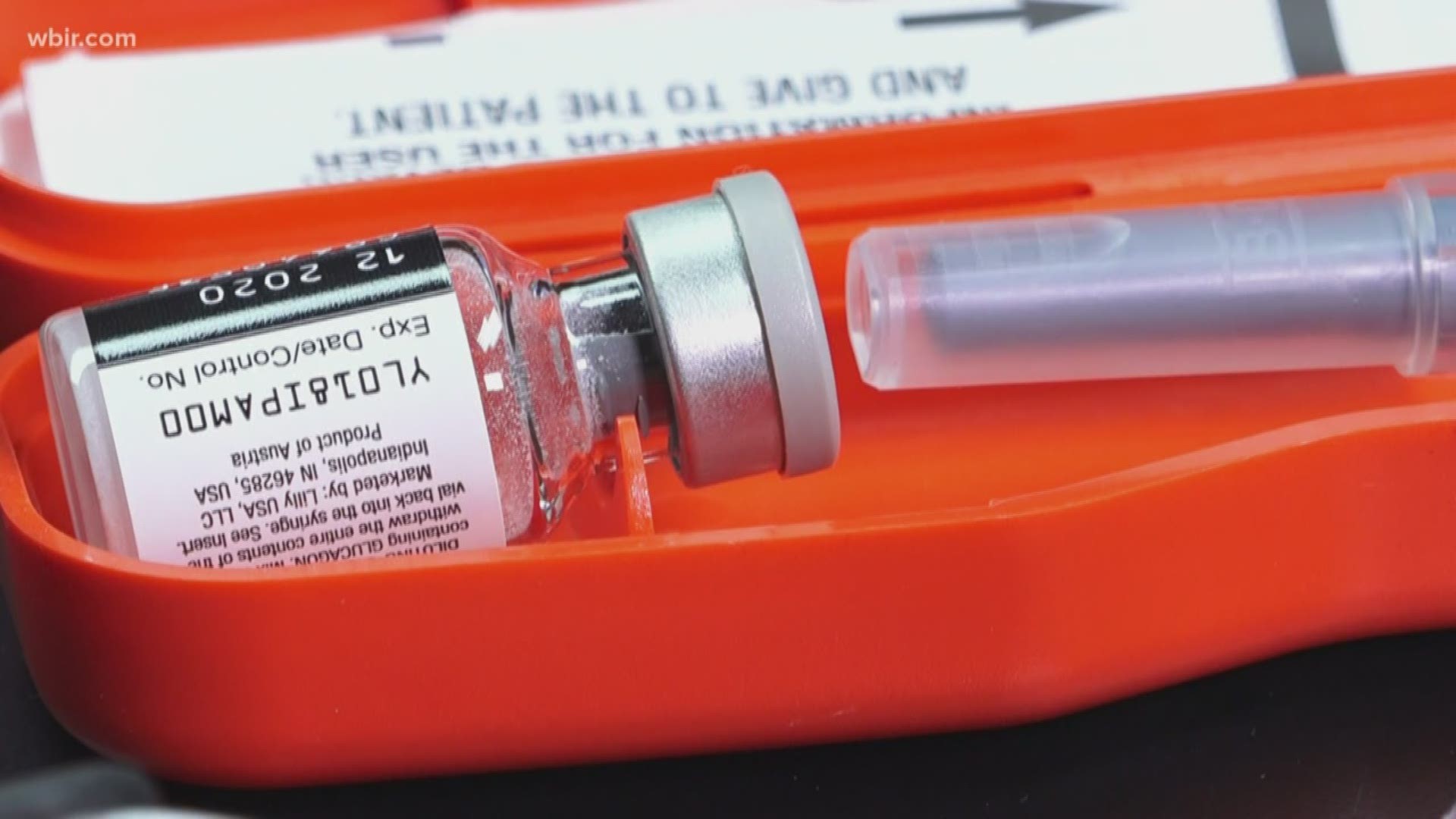 KNOX COUNTY, Tenn. — At 11 months old, Adam Coker was diagnosed with Type 1 diabetes. He depends on insulin to survive.

"If you eat food, you have to have insulin, and eating is not optional," Coker said. "Without insulin, I essentially would either be permanently in the hospital or dead."

Coker said there have been times he's spent his entire paycheck on insulin, in part due to the rising cost.

A congressional memo from April of 2019 shows prices of the most commonly prescribed insulins have increased from about $20 per vial to more than $250 per vial in the past two decades. Adjusted for inflation, that's a 700% increase.

RELATED: "The only reason for that is greed" | Mom raises concerns as medication prices soar

Dan Coker brought a list of prices from the pharmacy his son uses. Each insulin bottle costs between $164 and $471. Most Type 1 diabetics, like his son, require multiple types of insulin.

Credit: Grace King
Dan Coker points to a list of insulin bottles and their prices.

On Thursday, State Senator Katrina Robinson introduced a bill that would cap insulin copays at $100 per 30-day supply, "regardless of the amount or type of insulin needed to fill the prescription of the covered patient with diabetes."

It would also require the Department of Health and the Division of Consumer Affairs to investigate the pricing of prescription insulin in Tennessee to determine whether additional consumer protections are needed.

"It'd be pretty significant... I'd be able to pay off my college loan debt a lot faster," Adam Coker said. "Maybe I could put more effort into just improving living conditions, like not have to worry about whether I'm going to be able to afford getting groceries or insurance or any of that stuff."

RELATED: Washington bill would cap insulin costs at $100 per month

Knight said Kroger partners with GoodRX to offer discounts on most prescriptions.

"85 percent of the diseases that are out there get managed with some sort of medication," Knight said. "As a result of that, making sure that patients can afford that medication is critical."