His bullies called him 'fatso' and made fun of his stutter. Now he's a Dallas Cowboy

Connor Williams, an offensive lineman from Coppell, recently penned an open letter to his bullies. 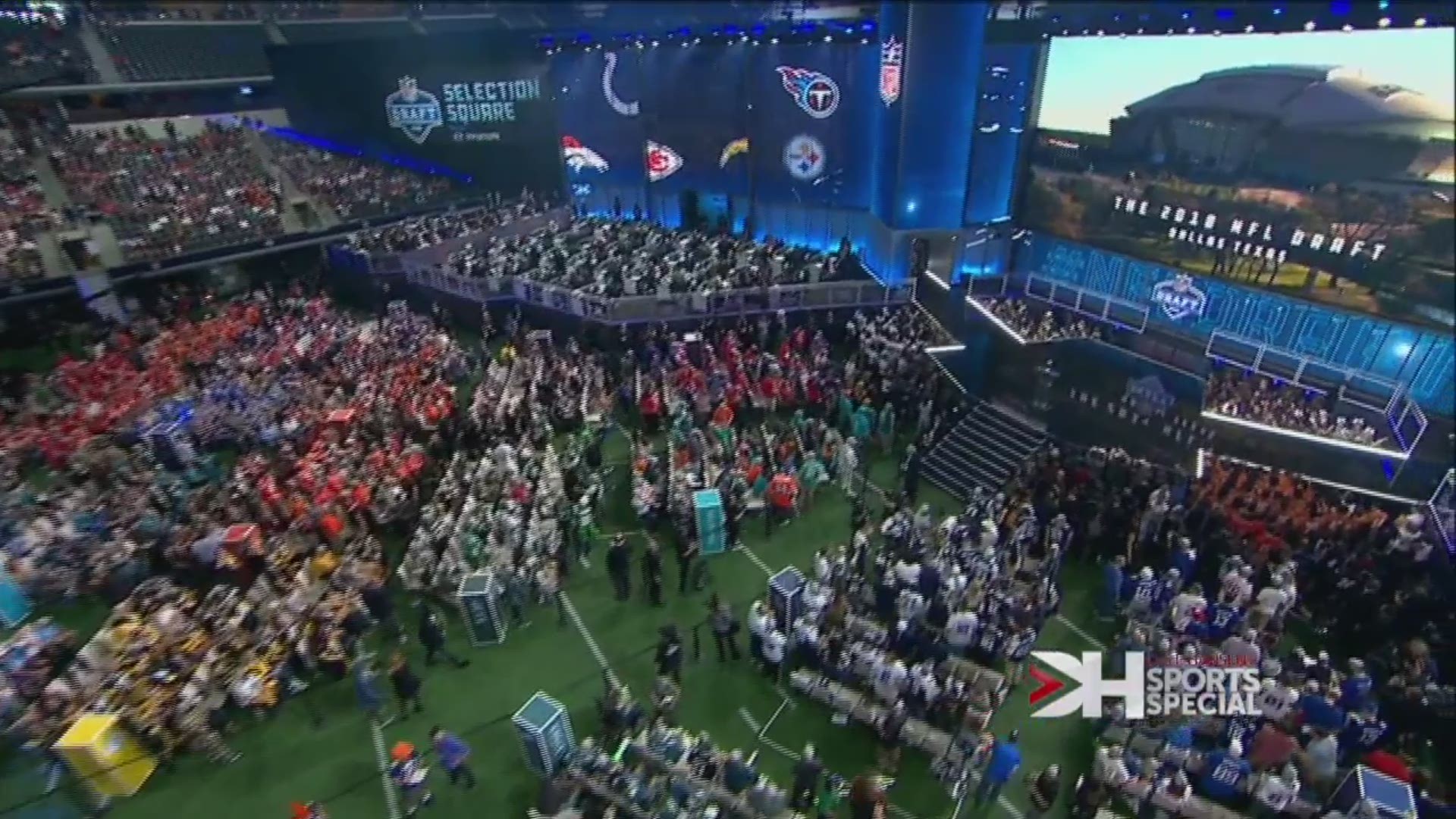 The Cowboys' second-round pick in the NFL Draft will likely be a fan favorite in Dallas.

Offensive lineman Connor Williams is from nearby Coppell and played college football at the University of Texas in Austin.

But fans will have another reason to root for Williams.

In December, he told the story about how he overcame constant bullying as a child, when he was overweight and struggling with a speech impediment.

"I stuttered, stammered, and plain messed up any sound I attempted to push out of my mouth," Williams wrote in an open letter to his bullies on NFL.com. "My dad thinks I might have inherited it from him or my uncle Mike. But it didn't matter who was responsible; all I knew is that I had it and you were using it to make my life miserable."

Williams' lengthy letter – which you can read in its entirety here – described how his classmates ridiculed him for his weight in elementary and middle school. One time on the school bus, they even used Williams' eraser against him.

But Williams used the bullying as motivation.

"By the time I reached seventh grade, I had had enough of you and your bullying. I approached dad and said, 'I don't want to be like this anymore,'" he wrote.

He began training with his dad in their garage. By 10th grade, he was playing varsity football for Coppell High, and by his junior year, he had dozens of scholarship offers.

"In a matter of four years, I went from being the chubby kid no one wanted to be around to the cool kid on campus who needed to add weight," Williams wrote. "(How's that for irony?) And all of you suddenly wanted to be my friend."

Williams didn't write the letter for sympathy, he explained. Instead, he wrote it to show how the bullying "built me in ways unimaginable."

"What you have done for me can never be repaid," he wrote. "While I wouldn't wish it on anyone else, I most certainly wouldn't be in the position I am without you."