Columbus Day used to be viewed as celebrating a triumph over oppression. Now it's seen as the exact opposite.

Catholics, in particular, viewed the adoption of Columbus Day as a validation of religious and ethnic minorities as Americans. 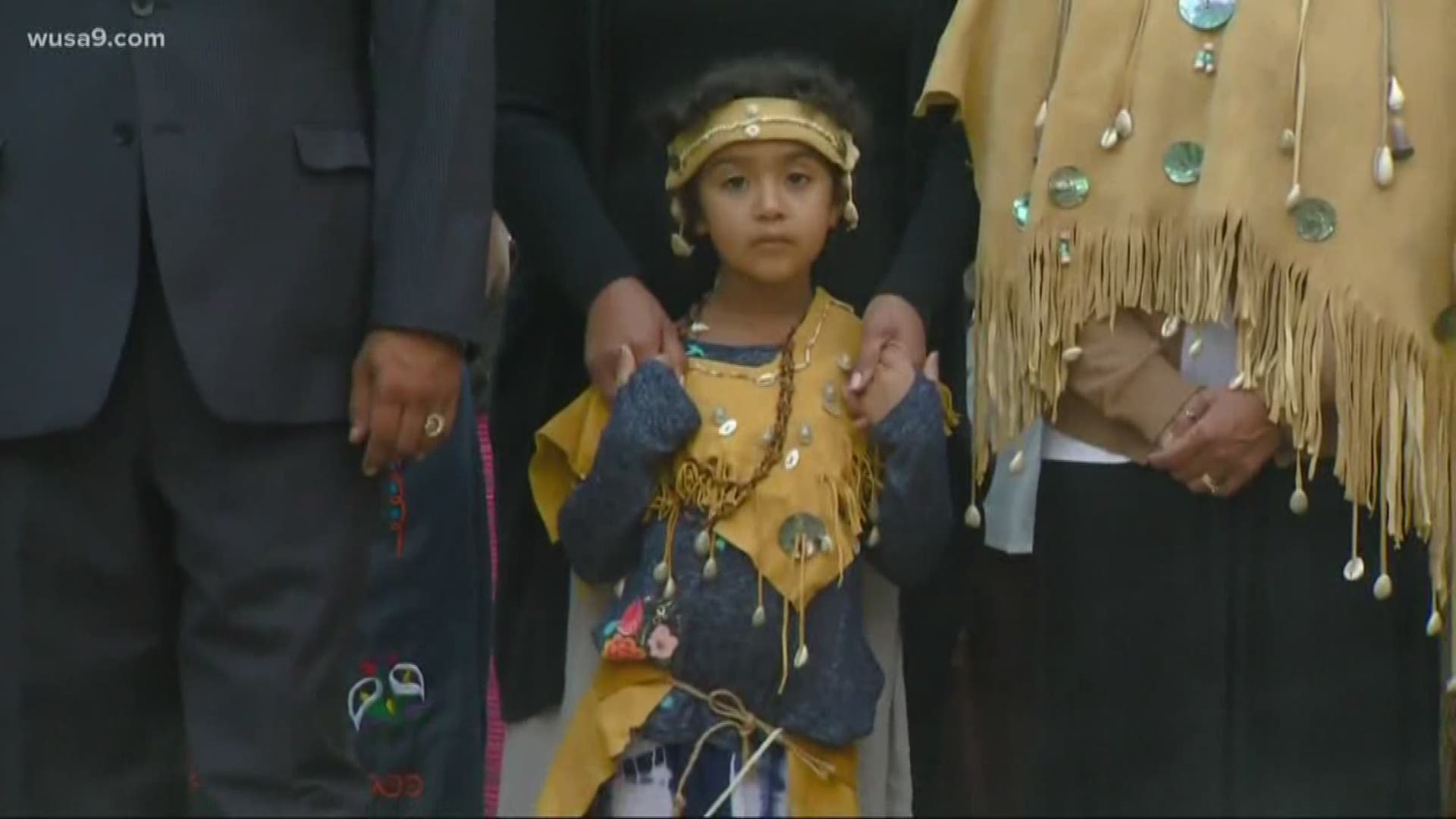 WASHINGTON, D.C., USA — At its founding in 1937, the federal Columbus Day holiday was celebrated by ethnic and religious minorities in the U.S. as a triumph over discrimination and oppression, according to the Knights of Columbus, a Catholic fraternal organization.

Catholics, Italian-Americans and Irish-Americans were among the groups who were targets of anti-immigrant attacks by organizations such as the Ku Klux Klan after waves of immigration in the 19th and 20th centuries, according to a video produced by the Knights of Columbus.

Catholics, in particular, viewed the adoption of Columbus Day as a validation of religious and ethnic minorities as Americans.

But the times have changed.

Increasingly, Columbus Day is viewed as exactly the opposite -- an inappropriate celebration of oppression and discrimination by Europeans against the indigenous people who populated the Americas in the first place.

This week, D.C., Prince George's County and Dallas, Texas have become the latest municipalities to rename the upcoming holiday from Columbus Day to Indigenous Peoples' Day.

Wisconsin, Maine and Vermont are the latest states to do the same.

By WUSA9's research, at least 130 cities and 11 states have changed the name to put the focus on indigenous people, rather than the Italian explorer and navigator Christopher Columbus. Those who support the name change say Columbus paved the way for a wave of conquest, disease, enslavement and colonization by European powers at the expense of the indigenous people who were already in the Americas.

At the Smithsonian National Museum of the American Indian, there is no exhibit addressing Columbus, and museum leadership praises D.C.'s decision to rename the holiday.

"When Columbus arrived in the Caribbean, the islands and two continents of the Western Hemisphere had long since been occupied by a stunning array of people," NMAI Director Kevin Gover said. "And yet, the majority of American cities and states continue to celebrate a European explorer who never actually landed in the U.S., nor did he have a central role in the founding of this country. It is heartening to know that D.C. is choosing instead to honor the rich histories and cultures of the Indigenous peoples of the Americas."

The Pew Research Center has determined that Columbus Day is the most inconsistently celebrated U.S. holiday, with many state and local governments ignoring the federal designation and going to work anyway. 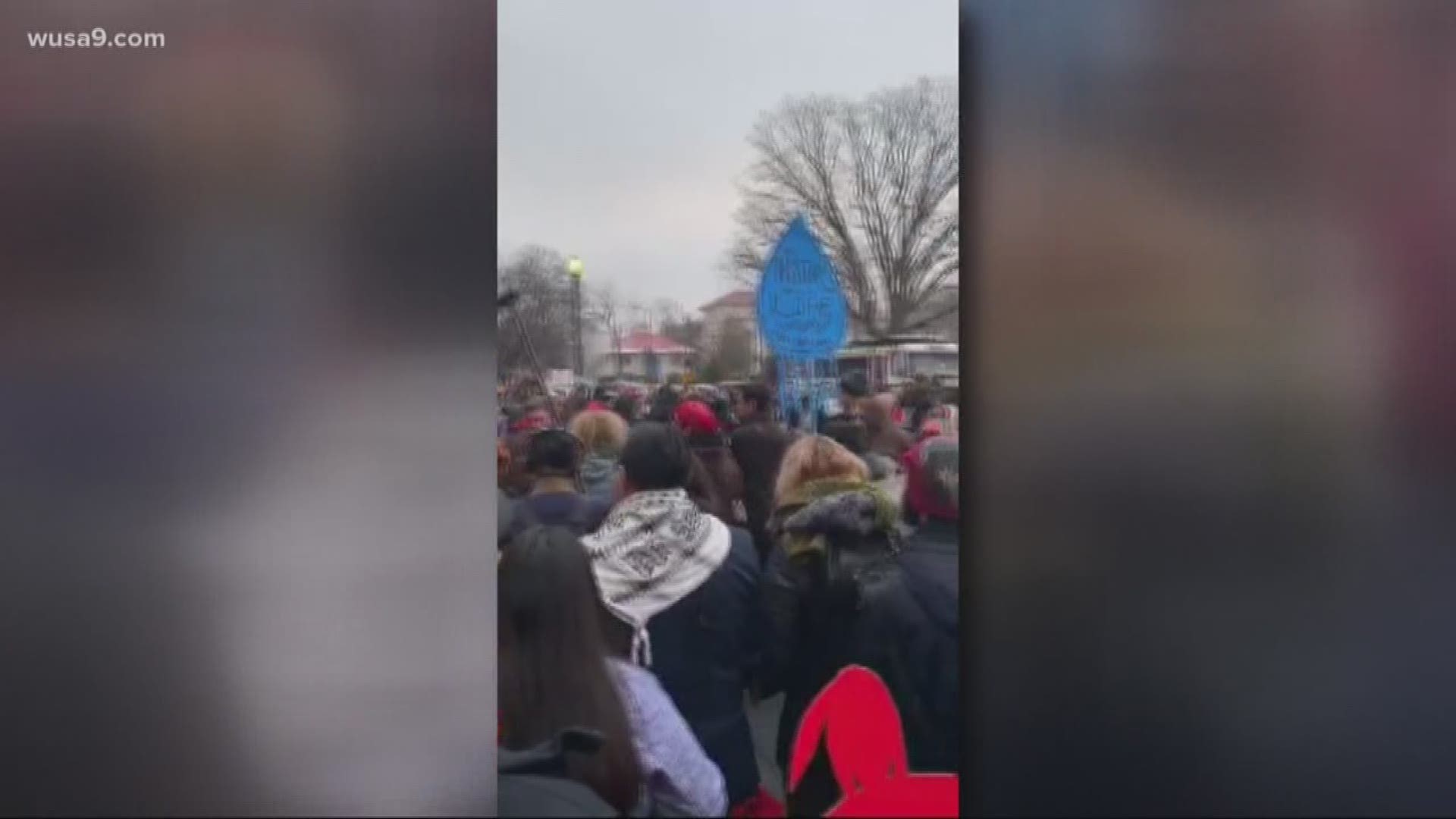