How the city of Stockton got its name

Named after a war hero, Stockton is a city with a history tied to gold, trade, and agriculture. 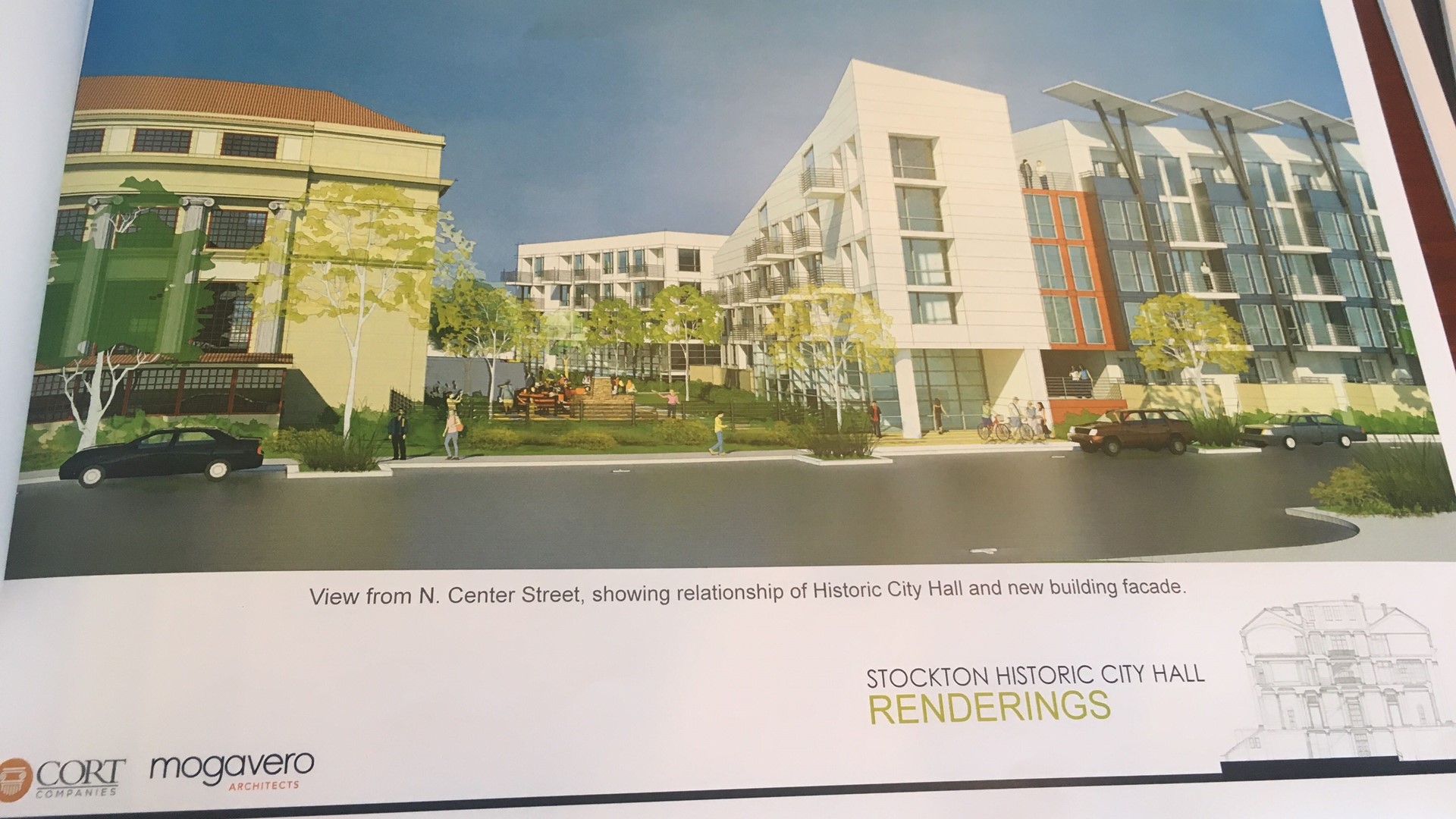 STOCKTON, Calif. — Stockton’s history is one of prosperity in trade and agriculture. However, when it comes to the city’s name, it owes its namesake to a Navy war hero.

The city has been known as Tuleberg and by nicknames like "Brick City," "Mudville," and "Weberville," but the city was ultimately named after U.S. Navy Commodore Robert Stockton. It was a name chosen by Stockton's founder, Charles Weber.

“He chose Stockton mainly in honor of Robert F. Stockton,” said Phillip Merlo, director of education at the San Joaquin Historical Museum and Society. “There’s a little bit involved with the fact that Stockton was a war hero.”

Stockton was part of the rescue group who fought in the Battle of Baltimore in 1812, a battle that was written about in the country's national anthem, according to Merlo.

Stockton would later be instrumental in helping take California from Mexico. Eventually, he took command of U.S. forces and captured Los Angeles, which had been a Mexican stronghold in the Mexican-American War, according to the Encyclopedia Britannica.

“I think he was someone who Charles Weber identified with as being someone who was important in the American takeover of this area, and someone who people back on the East Coast would see [as] ‘Ok, this is someone who is a military hero…,’ Merlo said.

While the city was named after Stockton, there are still elements that reflect the name of its founder. The place where Weber had built his first permanent home in the San Joaquin Valley is now known as Weber Point.

Stockton also holds the designation of being the first California community to have an English name.

Why did people come to Stockton?

According to the City of Stockton, the gold found on the American River in 1848 caused Stockton to grow from a small community to busy commercial hub.

Part of the reason people stopped in Stockton was because of their inland port.

"Steamships would sail up from the San Francisco Bay through the Carquinez Strait, and Stockton was a great place for people to get off because it was one of the first… major towns that people would stop at along the way and there were a lot of trade supply stores,” Merlo said.

RELATED: Are you a current or former Stockton resident? We want to hear from you

In an example, Merlo suggested that Stockton would have been the natural place for miners to stop at on their way to Angel's Camp.

"It's the farthest inland port in [California], and... this was a hub and it was a thriving center in its early days," added Mike Huber, executive director of the Downtown Stockton Alliance.Agriculture came into play around the 1870's. Even then, it wasn't until after World War II that it became the city's main industry, according to the City of Stockton.

“Agriculture and agricultural mechanics really became a major industry that brought a lot of people here, and that continues to this day,” Merlo said. 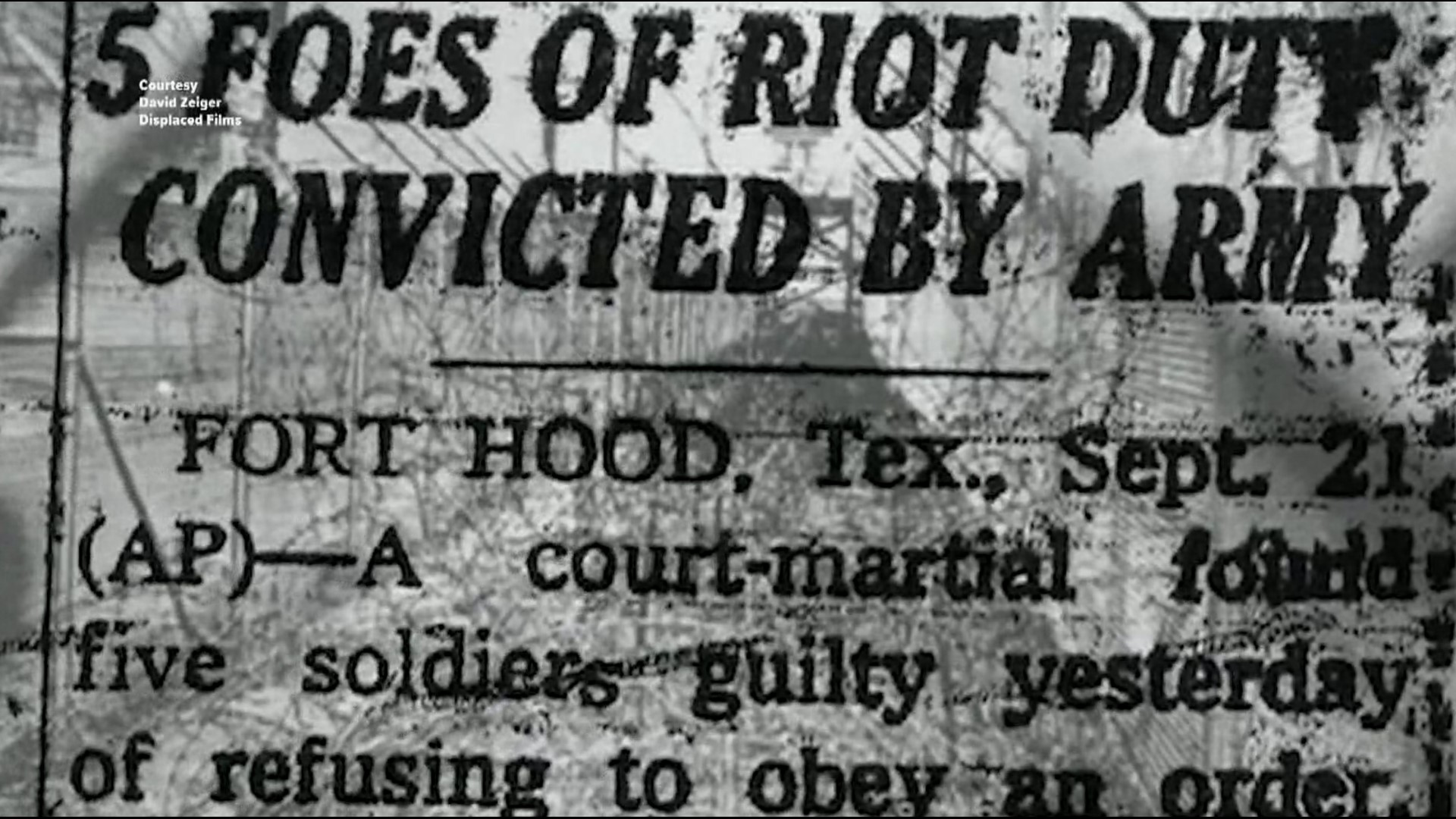 The Untold Story of the Fort Hood 43