Two Texas favorites, H-E-B and Whataburger, wouldn't be the same without the women in their history. 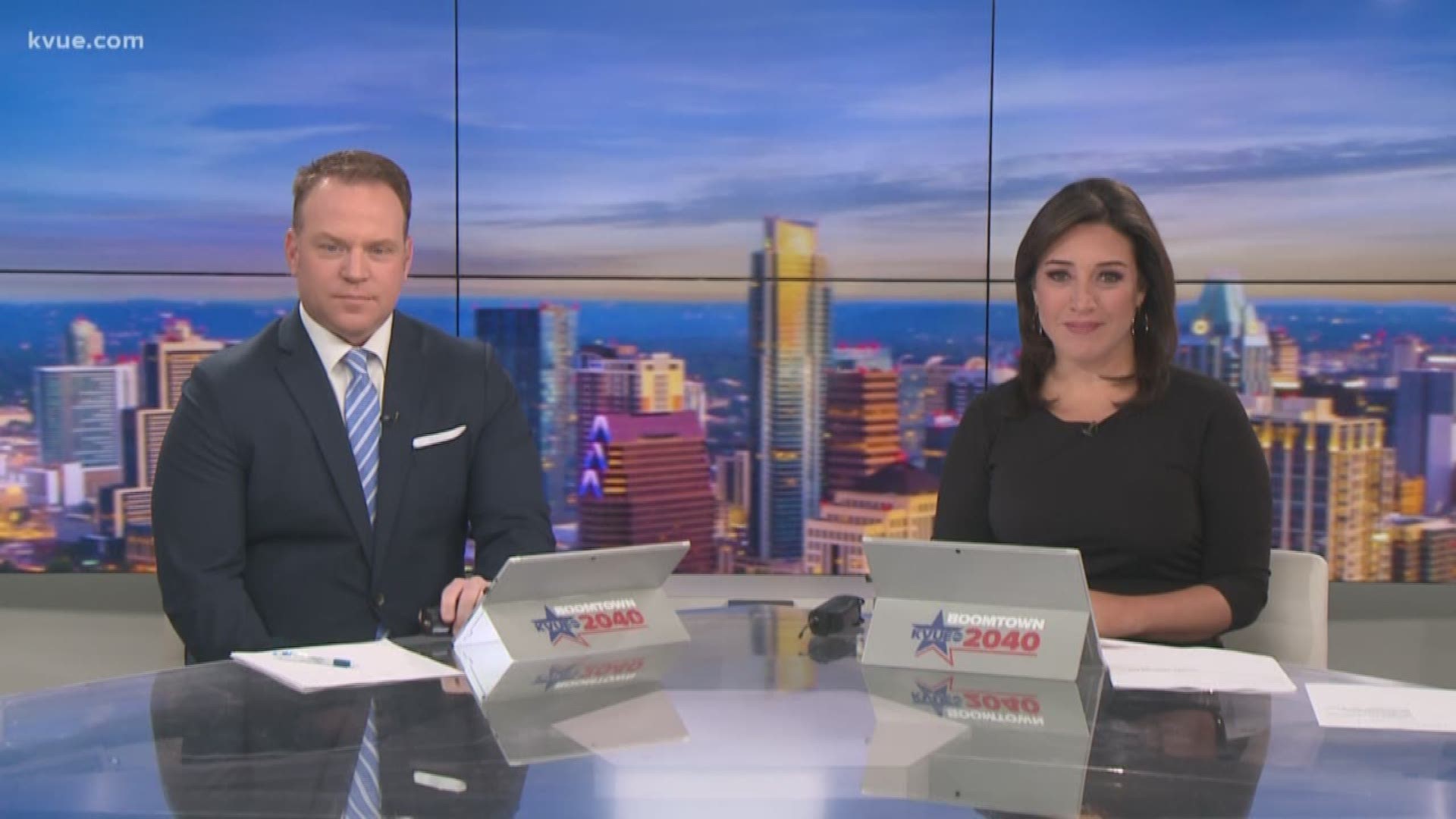 AUSTIN, Texas — A couple of Texas' most loved brands are here today because of women. To celebrate National Women in Business Day on Sunday, Sept. 22, we decided to connect the dots.

Texas wouldn't be the same without some influential women in the history of some prominent brands.

It started as a grocery store in Kerrville, Texas. Florence Butt needed a way to provide for her family after her husband became sick. In 1905, she opened the "C.C. Butt Grocery Store." She ran it for 15 years before handing it over to her son, Howard E. Butt, in 1926. He went on to rename the business using his own initials.

RELATED: Austin ranked among highest for women in the tech industry

H.E.B. is now No. 20 on the list of the top retailers in the country, according to the National Retail Foundation, and it all started with a mom trying to take care of her family.

Now, on to Whataburger.

The first stand was started in 1950 by a man named Harmon Dobson. He married Grace Williamson in 1955 and the two ran the business together. In 1967, Harmon died in a plane crash, leaving Grace with their three children.

Investors began pushing Grace to sell the chain, but she held strong and refused to sell. She decided to run the business herself. In just 13 years, Grace took the store from 40 locations to 300 locations and implemented the 24/7 schedule they now run on.

She continued to move the company to growth until her death in 2005. The chain is still family-owned and operated.

UFO videos posted by Blink-182 are real and never should have been released, Navy confirms

After seeing 'inferno,' man jumps off Austin apartment balcony to get to safety