How the coronavirus has impacted the Austin Asian community

One North Austin restaurant said it has seen business slow down recently. 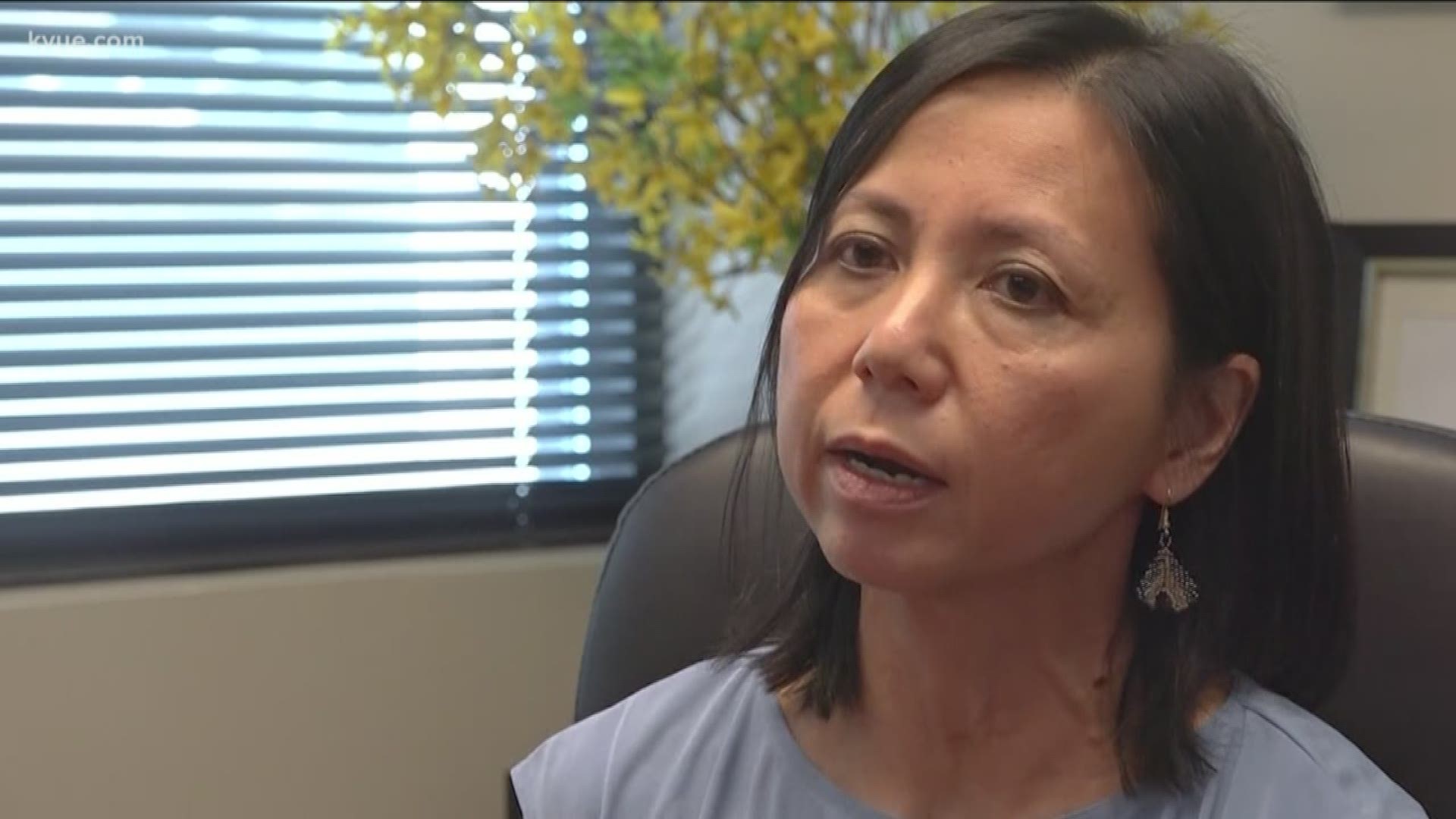 AUSTIN, Texas — While the coronavirus has impacted all walks of life, Austin's Asian community is also feeling the impact.

According to the Centers for Disease Control and Prevention, the virus was first detected in China and has also now been detected in more than 100 locations worldwide.

Back in February, interim director for Austin Public Health Dr. Mark Escott said, "There's a concern about xenophobia, particularly discrimination against our Asian-American community ... We as a community have to stand strong against this kind of behavior."

One restaurant owner in North Austin said they're feeling the impact of the coronavirus concerns.

"Like today in sales, at lunchtime we pretty much are quite busy, but today 50% drop," said Nguyet Kquach, owner of NG Cafe.

She also said that trend of 50% drop in sales has been continuing for around the past month.

The cafe is off Parmer Lane near Interstate Highway 35. Kquach said companies nearby like Dell, GM and Home Depot are their usual customers for a good lunch-time rush. But since some companies are now working from home in light of the concerns over coronavirus, that lunchtime rush has taken a hit, according to Kquach.

"If they work from home, they're not going to make a trip to here," said Kquach. "We try of course to take extra precaution, so we do our best and whatever we serve is fresh and then local."

The Greater Austin Asian Chamber of Commerce said it has also seen the impact.

“From my members, some of them have been saying that their – especially the restaurants, Asian restaurants have seen their sales go down, so people are avoiding Chinese restaurants frankly," said Marina Bhargava, the CEO of Greater Austin Asian Chamber of Commerce. “We sent an email out on Monday addressing the coronavirus and we made a statement saying that people of Asian decent are no more likely to carry the virus. It’s more about exposure and where you’ve been.”

The chamber posted on its website, saying, "The virus does not discriminate and people of Asian descent are not any likelier to carry it."

Bhargava said they're also trying to keep up with best practices as far as the chamber goes.

The virus is not only impacting the community economically, but socially as well.

An Uber driver in Austin, Thomas Gooch, told KVUE he had to kick out a few passengers for offensive comments made at another person out the window.

"We barely start rolling and the rear passenger rolls down his window and yells at this woman who's jogging in place," said Gooch. “She was of Asian descent and he says, 'Nice abs.'”

Gooch then said the passenger rolled up the window.

“He rolls up the window and goes, ‘Ah, [expletive] I don’t speak corona,’ and I barely made it around the corner. We probably had gone maybe 50 feet total and I said, ‘Hey I got to end the ride,'" said Gooch. “It’s not right, right? It’s racist; it’s generalizing something that’s not true. She could have been here the entire time. It’s just perpetuating negative stereotypes.”

Gooch said he sent in a complaint later to Uber.

"Sad but also it’s not unexpected. So we’ve been hearing a lot of these kinds of incidents, not so much here locally but throughout the country and in other countries too," said Bhargava.