Police have arrested Reyes Gallegos on assault charges for allegedly punching a man 16 days before his wife disappeared. 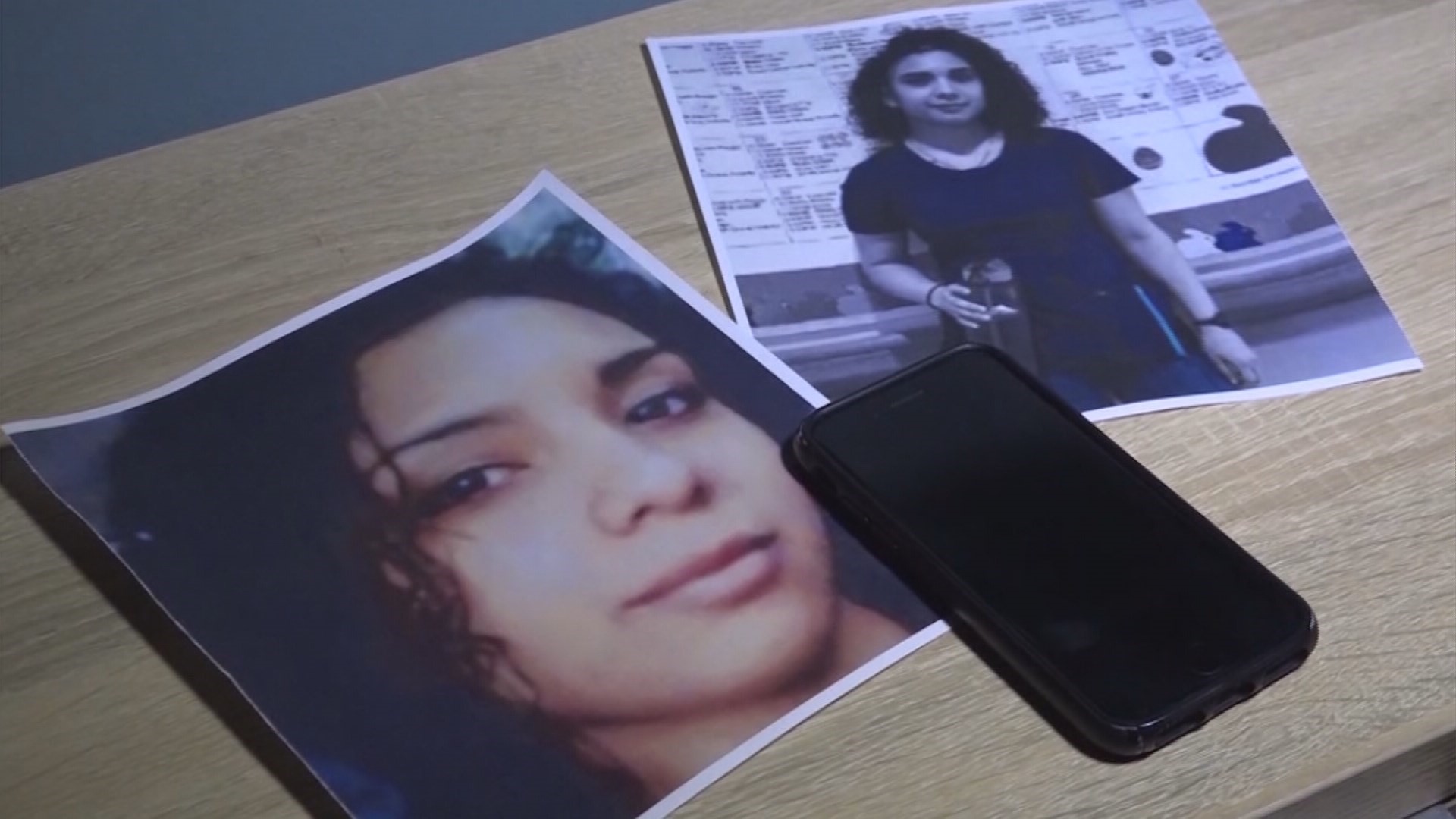 SAN ANTONIO — Police have arrested Reyes Gallegos on assault charges for allegedly punching a man 16 days before his wife disappeared.

Cecilia Huerta Gallegos, a mother of four, was last seen July 8 in the 5600 block of Southwick.

Lopez said she could clearly recall the moment her sister revealed she was afraid of her husband.

"She did tell me that if I don't hear from her every other day call the police, 'He did something to me,'" Lopez said.

KENS 5 reached out to the San Antonio Police Department, but they would not confirm if Reyes is a suspect in Cecilia's disappearance.

Lopez says her sister called her crying the day her sister’s husband allegedly punched a friend of hers in the face.

“I guess he assumed this guy was involved with my sister," Lopez said.

She added she was shocked to learn Reyes called police on July 8 to report Cecilia assaulted him and told him he was leaving the family before taking off. It would be the last day she was seen.

“I do not believe that story," Lopez said.

Now, she's helping care for her sister's four children in Houston. She said she doesn’t think her sister is alive, but she wants to find her to bring her family peace and closure nonetheless.