Officials with BCSO believe Aliza Marie Cantu, 23, used social media to stage a meet up with the victim. 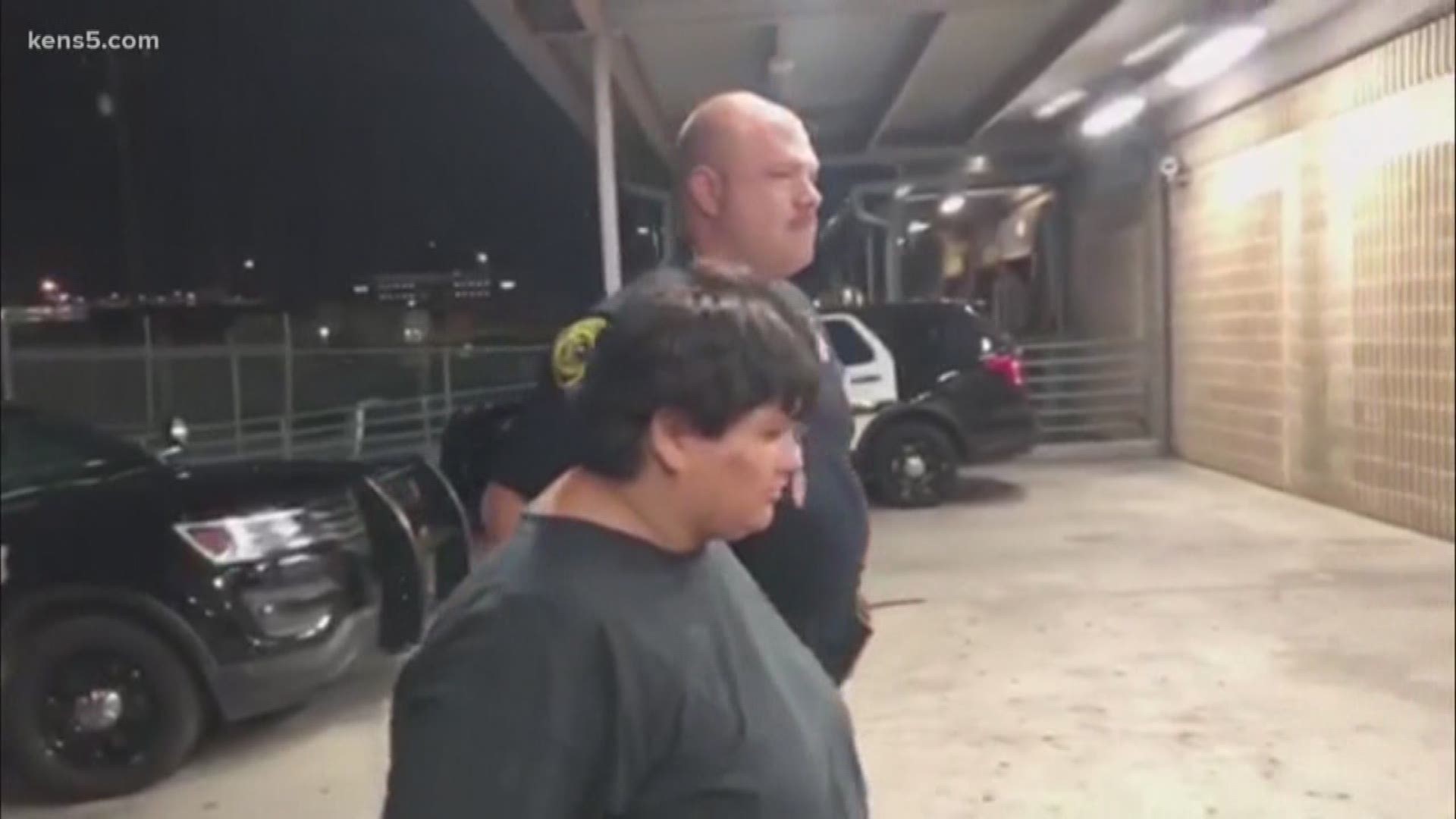 On Monday, July 15, a delivery driver came across Ramirez's body around 11:45 a.m. near the intersection of Rustic Oak and Running Springs Dr. on the north side of the county.

According to officials with BCSO, Aliza is believed to have used social media to stage a 'meet up' with Ramirez. It was during this encounter where deputies say Aliza pulled out a handgun and shot Ramirez in the face.

According to an affidavit, Ramirez's wife told police she had last seen him on July 13. After he left their home, she logged into one of his accounts and saw that he was chatting with multiple women and trying to arrange meetups.

Law enforcement officials saw that Ramirez's most recent chat activity was with Aliza Cantu. Officials were able to identify Cantu's girlfriend/spouse who later became a suspect.

When a deputy went to the suspect's listed address, they found Ramirez's car in the backyard. After obtaining the warrant, deputies towed the car and conducted a search. It was during that search that they found a "cartridge casing... as well as 2 projectiles."

The inside of the car also had a large amount of "pooled blood, blood transfer markings, and blood splatter." These findings led investigators to believe that the victim was shot while inside his car.

According to court documents, the same day, investigators learned that Cantu pawned a gold necklace and a pair of earrings that belonged to Ramirez. Video shows Cantu and the suspect in the pawn store for that transaction.

Officials obtained a warrant for Cantu and brought her in for questioning. Cantu shared that she arranged a meetup with Ramirez the evening of July 14.

She said that they were parked along a roadway and that she was in the front passenger seat with Ramirez in the driver's seat. Cantu told officials that she took out a gun aimed it towards Ramirez and fired.

Cantu has been arrested for murder.

The discovery of Ramirez's body was the eighth in Bexar County in as many days.

Below is a video of Sheriff Salazar speaking on the initial discovery of the body: