A public filings show the company gave $25,000 to the GOP in August 2018. Once that information was leaked, the hashtag #BoycottInNOut started trending on Twitter. 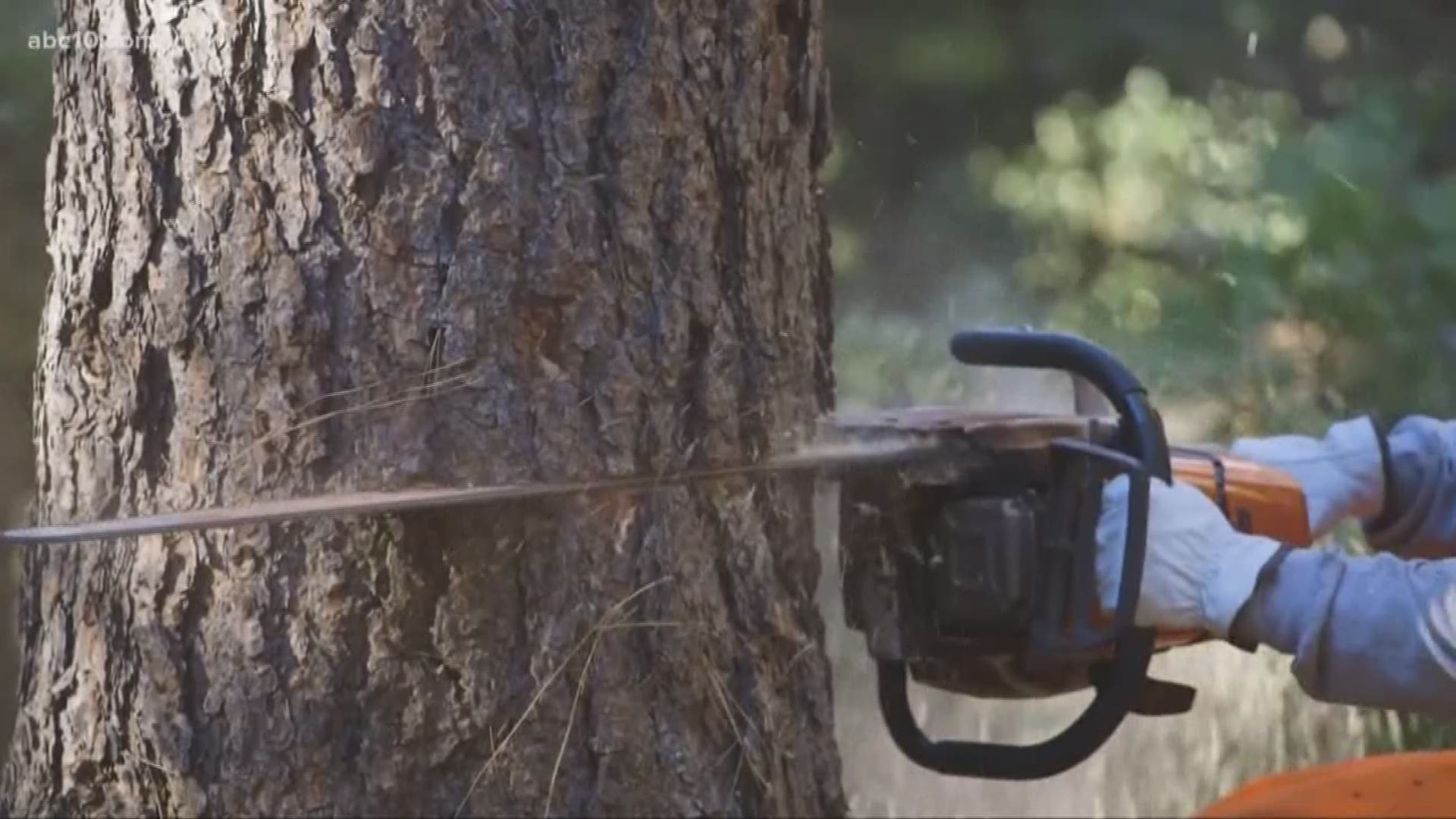 In 2018, In-N-Out Burger has made equal contributions to both Democratic and Republican Political Action Committees in the State of California. For years, In-N-Out Burger has supported lawmakers who, regardless of political affiliation, promote policies that strengthen California and allow us to continue operating with the values of providing strong pay and great benefits for our Associates.

It is actually far more important to In-N-Out and our Foundations to support our communities by contributing millions of dollars to hundreds of organizations in California to prevent child abuse, human trafficking and substance addiction.

We have been fortunate to do business in this great state for almost 70 years. While it is unfortunate that our contributions to support both political parties in California has caused concern with some groups, we believe that bipartisan support is a fair and consistent approach that best serves the interests of our company and all of our Customers.

Burger chain In-N-Out is facing some backlash after it was discovered the company donated thousands of dollars to the California Republican Party.

According to ABC News, public filings show the company gave $25,000 to the GOP in August 2018. Once that information was leaked, the hashtag #BoycottInNOut started trending on Twitter.

Washington D.C. journalist Gabe Schneider found the filing and posted it on Twitter. Eric Bauman, chair of the California Democratic Party, tweeted, "let Trump and his cronies support these creeps...perhaps animal style!" According to Wikipedia, "animal style" is a reference to an In & Out secret menu item that, "in addition to the standard toppings, animal style burgers include mustard fried onto each meat patty, pickles, grilled onions, and extra spread."