The Bell County Sheriff's Department says the man deposited forged checks in an account then withdrew it from an ATM. 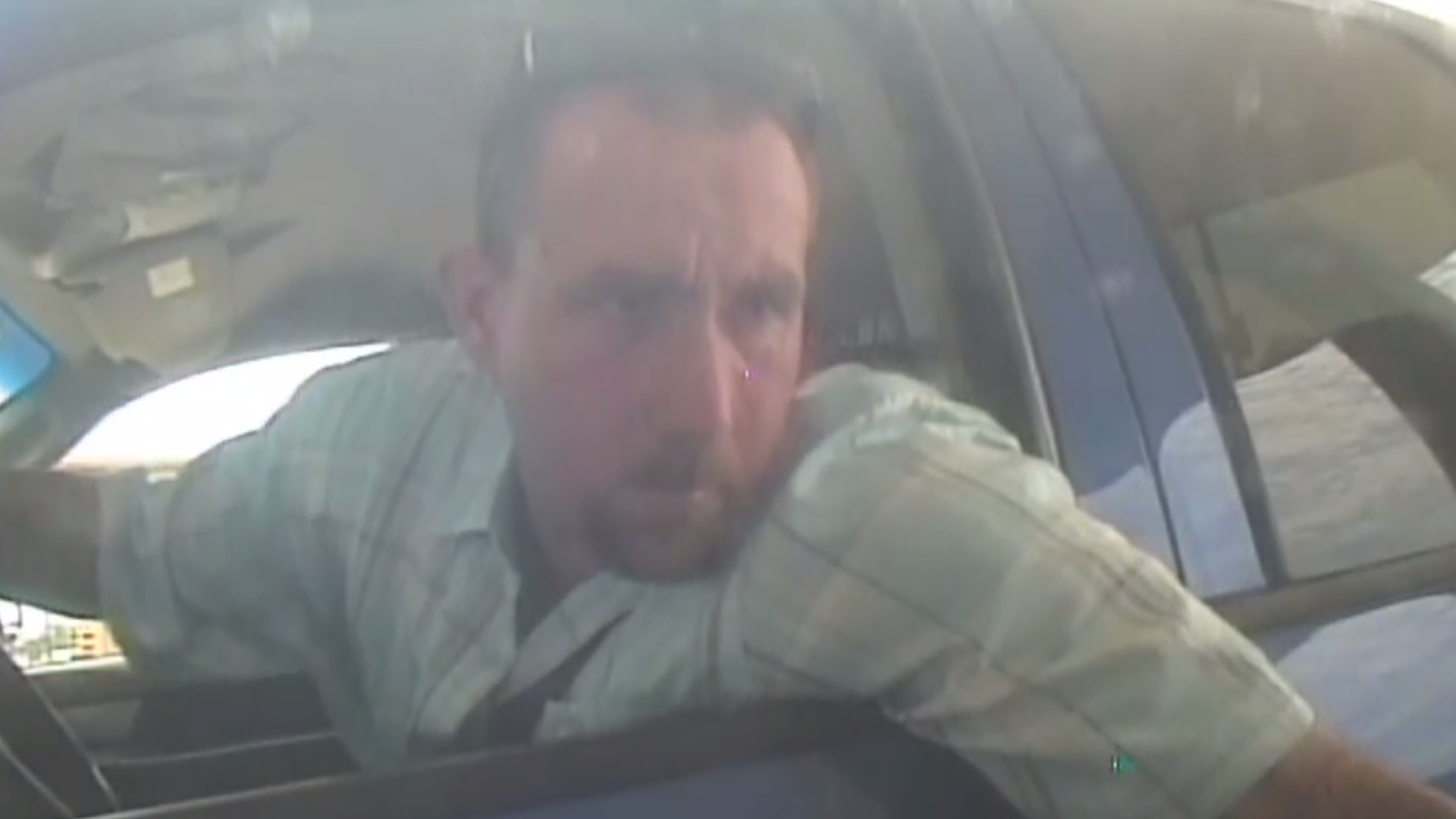 ROGERS, Texas — The Bell County Sheriff's Department released surveillance photos Wednesday of a man they say stole money from a bank in Rogers.

The man allegedly opened an account at the bank using a fake name, deposited forged checks into that account then withdrew money from the account at an ATM.

The sheriff's department said the man drives a blue Dodge four door truck with a chrome diamond finished toolbox in the bed.

The sheriff's department did not release how much money the man took.

Capital One data breach: 100 million affected in the US