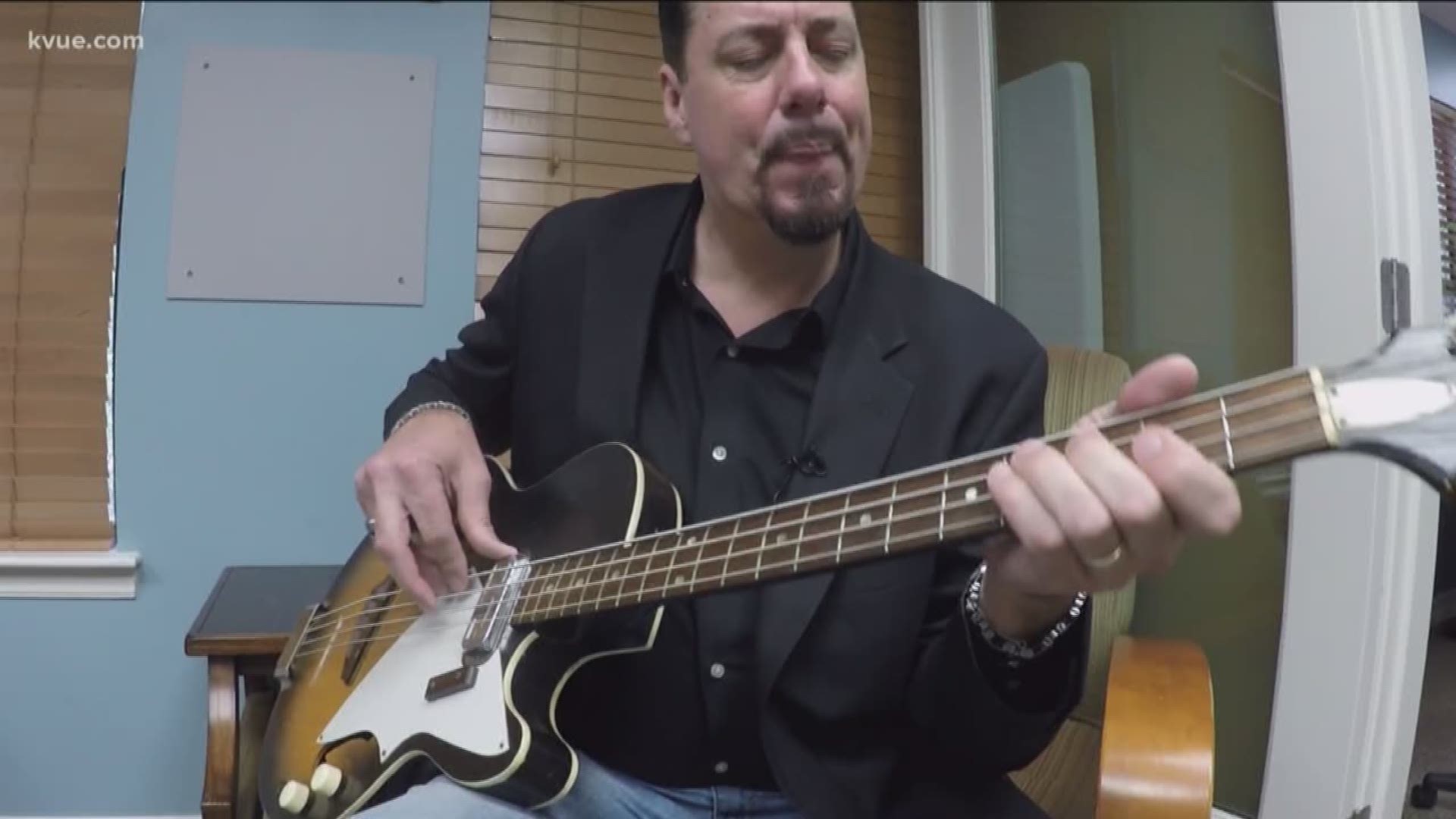 AUSTIN, Texas — On some weekday nights and many weekends, Jeff Hayenga the real estate agent goes by Jeff Hayes the bass player.

His full-time job as an agent keeps him on alert.

He paid $3,600 after scammers stole a client’s rental payment.

“It’s scary,” said Hayenga. “I called and said, ‘hey, where’s the deposit and first month’s rent?’ They said, ‘well, we sent it to one of your assistants.’”

The money was gone.

“I said I wouldn’t have anybody doing that. I’m handling it myself,“ said Hayenga.

He tried but couldn’t recover the money.

“Somebody cloned my email. So, it looked like it was coming from me,” said Hayenga.

He wants this to be a warning to others.

McClellan said clients and other professionals in Austin real estate have lost tens of thousands of dollars.

According to FBI and Homeland Security Investigations, the money gets sent worldwide.

But the KVUE Defenders found records showing scammers, themselves, are sometimes in our own backyard.

In the FBI operation “Wire Wire,” agents seized nearly $2.4 million, but criminals got away with $3.7 billion.

“On June 21, 2018, HSI San Antonio in conjunction with HSI New York arrested Shawn Eric Lewis in New York City for Wire Fraud. In September 2017, a San Antonio resident fell victim to a business email compromise (BEC) scheme where an individual claiming to be from an escrow company handling the closing of her home in Denver Colorado provided wire transfer instructions in an email which altered the bank account information of the closing costs to an account operated by Lewis. The email instructed her to wire the funds totaling $231,048 to this Citibank account. This bank account was opened under a shell company and Lewis was discovered on bank surveillance video conducting a withdrawal of $35,000 which was then deposited into a different account associated with Lewis. The South Texas Electronics Crime Taskforce seized $177,120.26 of the funds prior to its withdrawal.

On March 22, 2019, the United States Attorney's Office in San Antonio, Texas, entered a global plea agreement with the Manhattan District Attorney's Office in New York, regarding Lewis. Lewis plead guilty to the state wire fraud charges filed by the DAs office and subsequently the federal indictment was dismissed. Lewis was committed to a mental health center as part of his plea deal due to his finding by a mental health professional as legal mentally retarded.”

“For most people, this is the biggest transaction they are going to make in their life,” said McClellan. “At the end of the day, it is families that suffer.”

“You can see that the email has been changed just slightly,” said Melissa Spragins, homebuyer.

She and her husband almost lost money when a scammer, posing as her agent, offered a $500 discount if she could wire the money days before closing.

“Your nickeled and dimed to throughout the whole buying of a house process. So, we said sure! Well, I said sure.”

“He reaches out to our title company and we found out at that time it was a scam,” said Spragins.

McClellan works with his buyers to make sure they’re aware.

“Make sure everybody in the transaction has secured emails,” said McClellan.

“Get a cashier’s check and take it a couple days before closing, or go to the title company and physically get the wiring instructions from the title officer,“ said McClellan.

Because the more time he spends here making a living, the less time he gets living life.

Click here if you’ve been victimized by an online scam.

A popular refrigerant is on its way out. What does that mean for your AC?