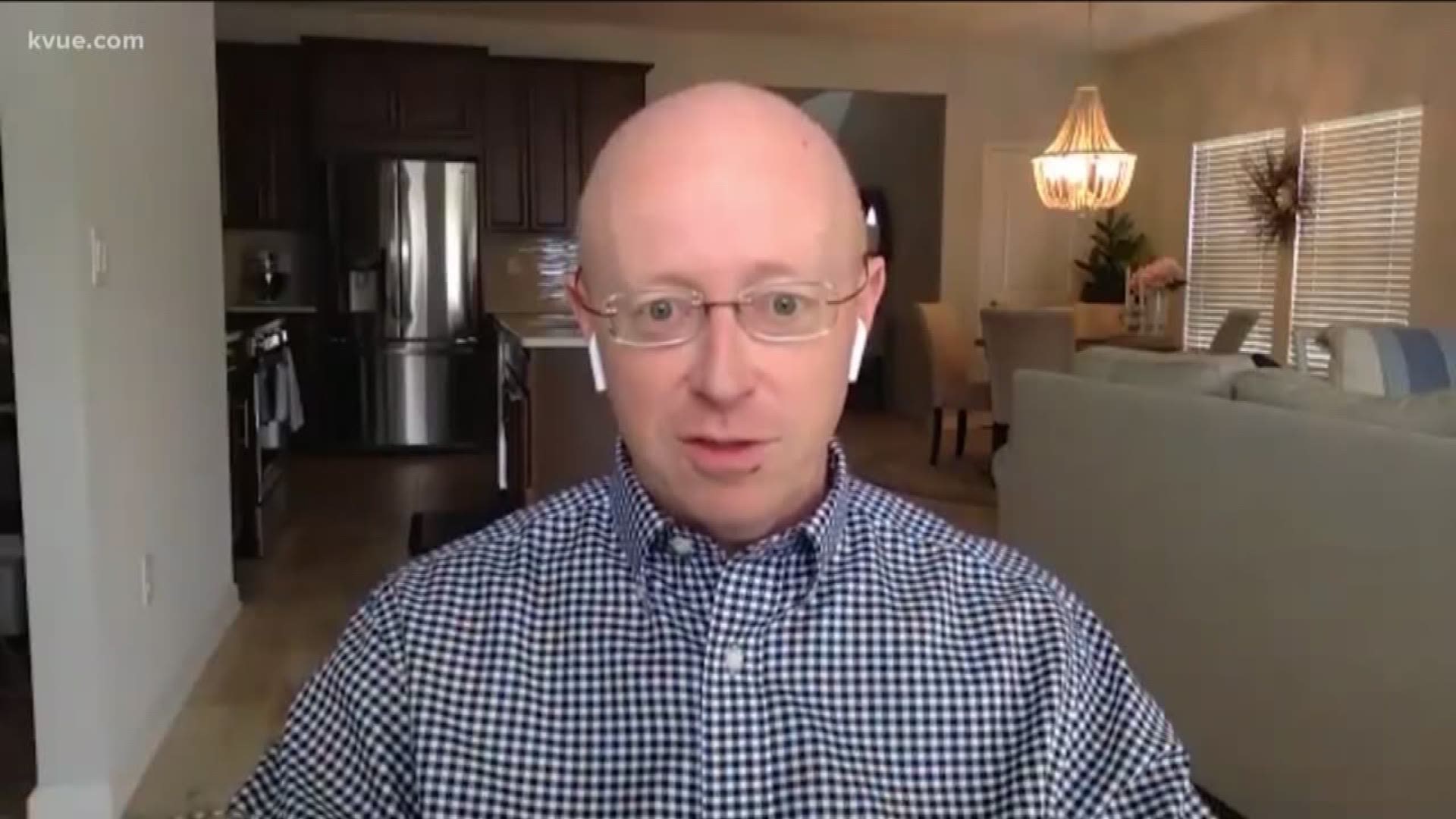 “And so there’s just a lot of unknowns they’re dealing with during this pandemic," Texas Alliance for Patient Access representative Brent Cooper said. "And so all we’re asking Gov. Abbott to do is to raise the bar.”

Cooper represents one of several healthcare lobbyist groups who sent a letter to Gov. Abbott asking for an executive order that would make it more difficult for people to sue for medical injuries caused during COVID-19.

RELATED: 'We have to do better': 1 nursing home has more than 35 residents with COVID-19, Austin leaders say after updating orders

“Patients would not have any recourse against a healthcare provider if they were injured due to substandard medical care involving treatment of a COVID-19 patient," Medical Malpractice Attorney Chip Brees said.

Brees said it’s already difficult to win a medical malpractice lawsuit in Texas because of current protections. This could take away even more patient rights.

Austin health leaders are not disclosing which nursing homes have COVID-19 cases. Here’s why

Some nursing home inspections have been suspended amid the coronavirus pandemic

The suggested order would apply to any healthcare facility. That includes nursing homes, where the virus is spreading rapidly and the death toll continues to rise.

"Other states have seen the need to do this, to protect their healthcare providers," Cooper said. "They’re not eliminating all lawsuits, they’re just raising the bar."

No one from the governor's office has responded to KVUE's request for a comment on the letter.

Coronavirus pushes US unemployment toward highest since Depression; Trump to sign $500B aid bill