Texas has a history of killing energy reliability bills

Since a 2011 winter storm crippled the state, at least a half dozen bills filed went nowhere — some never making it out of committee. 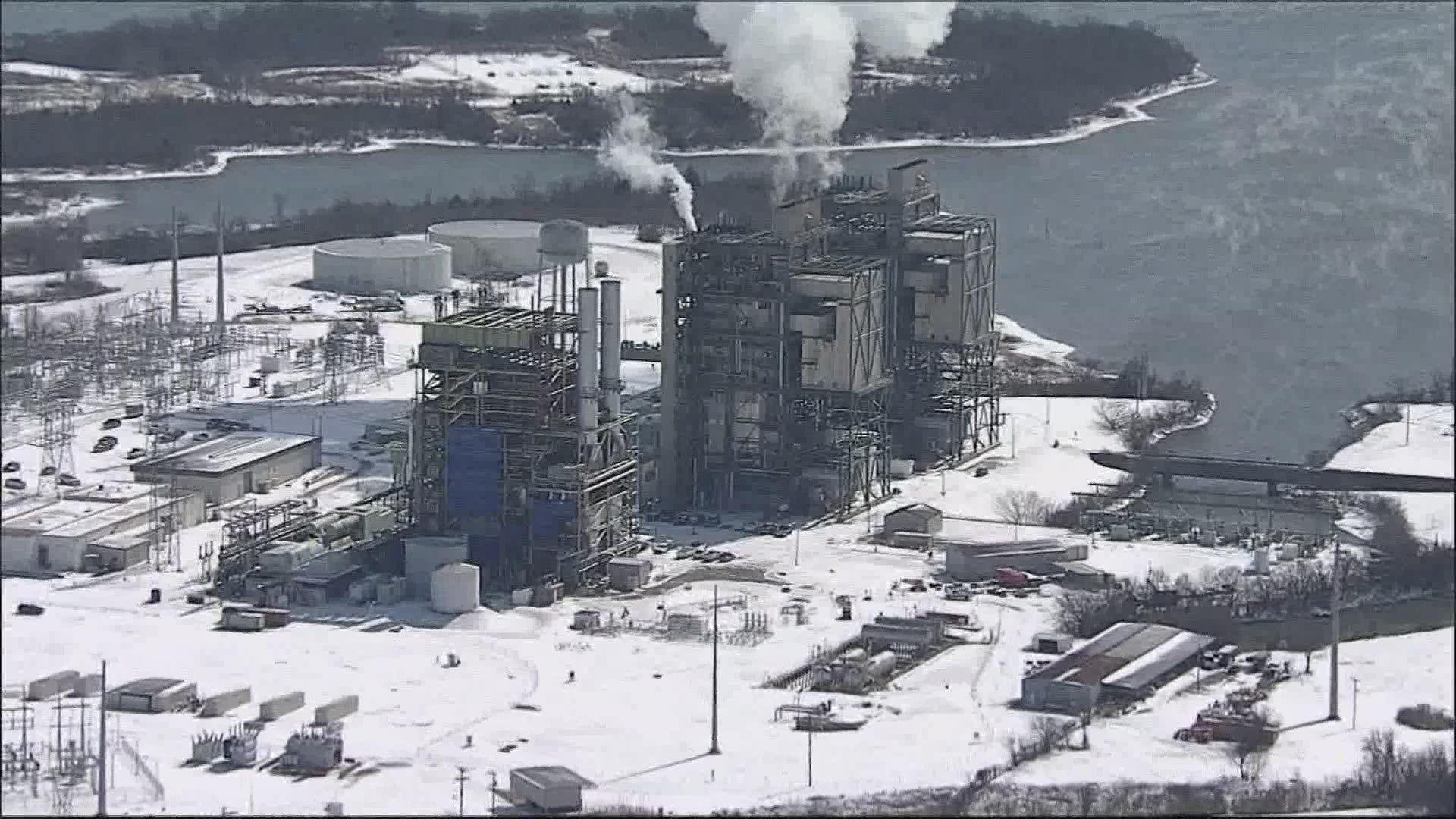 Since a 2011 winter storm crippled the state, at least a half dozen bills filed went nowhere — some never making it out of committee.

Those include two bills filed by then-state Rep. Sylvester Turner before he became Houston’s mayor. One of those, HB 1986 filed in 2011, aimed to ensure there was enough reserve power capacity to prevent blackout conditions. It never got a hearing. Another filed in 2015, HB 3343, would have created more steps to ensure enough power during high demand times. It also died in committee.

Also in 2011, Republican Sens. Glenn Hegar and Robert Nichols filed SB 661, which would have allowed monetary penalties for violating energy reliability standards. It passed out of the Senate but died in a House committee.

In 2013, former state Rep. Jessica Farrar, a Democrat from Houston, filed HB 3759, would have required an independent organization to set reserve capacity. It died in committee.

In 2019, Republican state Sen. Kelly Hanock filed SB 1941, which would allow for the use of electric energy storage facilities to improve system reliability. It made it through the Senate and a House committee before it died.

“Nothing was done enough to prevent the failure, the massive failure we had by our grid and by our generators,” Anchia said.

One of the few bills that did pass after the 2011 winter storm, required power plants to submit a “weather emergency preparedness report.” But it contained no mandatory requirements on exactly how to prepare, including no equipment specifications to protect against extreme cold.

“We tried to do this weatherization on the cheap and it has not worked,” Anchia said. “Money is tight this legislative session, but whatever we have to do, we have to find the money to do it.”

“This crisis occurred smack in the middle of the 87th legislative session so it can’t be ignored as easily as an event from longer ago,” Rottinghaus said.

Hearings on the widespread outages could begin as early as next week.