A federal report from 2011 and a state report from 2012 warned the Texas power system could not handle extreme cold, following a storm that caused widespread outages 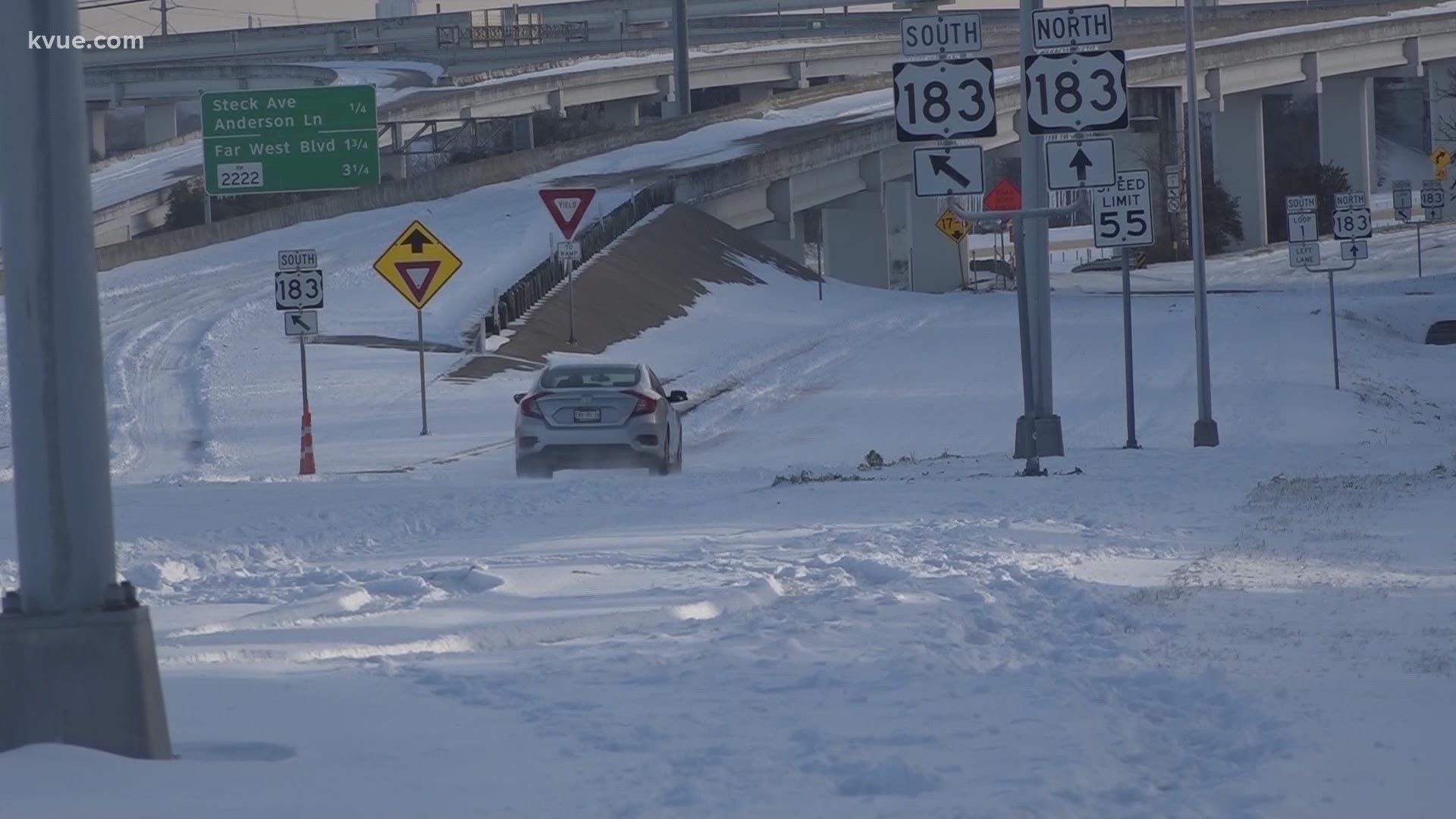 The KVUE Defenders uncovered records from 10 years ago that show state officials knew our system wasn’t ready for weather like this.

Some say after last week’s failure, it’s clear the state should have done more to prepare.

“This was, in my opinion, a horrific situation that should never be allowed to occur again,” State Sen. Jose Menendez, District 26, said.

Back in 2011, Menendez co-chaired a committee that put together a report following the 2011 cold weather event, which, like the storm last week, caused widespread power outages. That report detailed problems with power generation in Texas, specifically related to cold weather events. Menendez said a consulting firm used that report offer suggestions for improvement to the Public Utility Commission of Texas, but those suggestions never turned into action.

We found reports from 10 years ago showing Texas knew about problems with the power system that caused millions to lose electricity and water last week.

Should the state have listened to the warnings and done more to prepare?

My latest investigation airs tonight at 6 on @KVUE. pic.twitter.com/NIVO1Q1VxZ

“The Public Utility Commission was fully aware of the changes that needed to be made and they didn't adopt it, they didn't make the changes,” Menendez said.

One thing did change after that storm, though. This bill, which was authored by Glenn Hegar, who’s now the Texas Comptroller, passed in 2011. Hegar’s bill required power companies to report weatherization plans to PUC.

“We were not adequately prepared for this event and there are a lot of things that went wrong,” Hegar said.

And the State had other warnings.

Among dozens of suggestions, the report noted it would be beneficial “to require Generator Owner/Operators to develop, maintain and implement plans to winterize plants and units prior to extreme cold weather.”

But despite dozens of suggestions, there were zero requirements. Hegar said that could explain the failure Texas saw last week.

UT Austin Emeritus Professor Ross Baldick says future mandates could be the answer to preventing a system failure like we just saw.

“I subject this to the cost and benefit analysis. I think it's quite likely that we should make weatherization across multiple technologies mandatory,” Baldick said.

Baldick said weatherization needs to happen across all systems in Texas – gas, water, and of course, energy.

KVUE asked ERCOT for an interview. A spokesperson refused, but ERCOT’s president and CEO spoke during a board meeting on Wednesday, where five members who live out of state, including the chair, resigned.

“Generation owners and operators aren’t required to implement a minimum weatherization standard or perform exhaustive reviews every winter of vulnerability,” ERCOT President and CEO Bill Magness said. “No entity, whether PUC or ERCOT, has the rules in place to enforce compliance with weatherization plans.”

Credit: KVUE
ERCOT has a few policies in place to ensure weatherization of power generators, but there are no enforceable standards for plants to comply with.

But again, there are no enforceable standards.

“Before the storm hit, ERCOT repeatedly assured the State and the public that ERCOT was prepared. Those assurances turned out to be false,” Gov. Greg Abbott said during a news conference on Wednesday night.

Abbott told Texans on Wednesday he made ERCOT’s failures an emergency item this legislative session, promising to mandate and fund winterization of Texas power infrastructure.

“This legislative session will not end until we fix these problems,” Abbott said.

But Menendez said we need more than just new legislation.

“Too many innocent Texans have paid, had suffered and some have paid with their lives,” Menendez said. “And everyone that has any kind of responsibility should be held accountable.”

There are now several ongoing federal and state investigations into ERCOT and how Texas responded to this weather event. That includes a criminal investigation from the Travis County District Attorney into whether any entity or person should face charges related to last week’s power outages.