A thief in the family: Is someone you love stealing from you?

After stealing from her father-in-law for a year, one thief is coming clean from jail on how you know your family is taking your money. 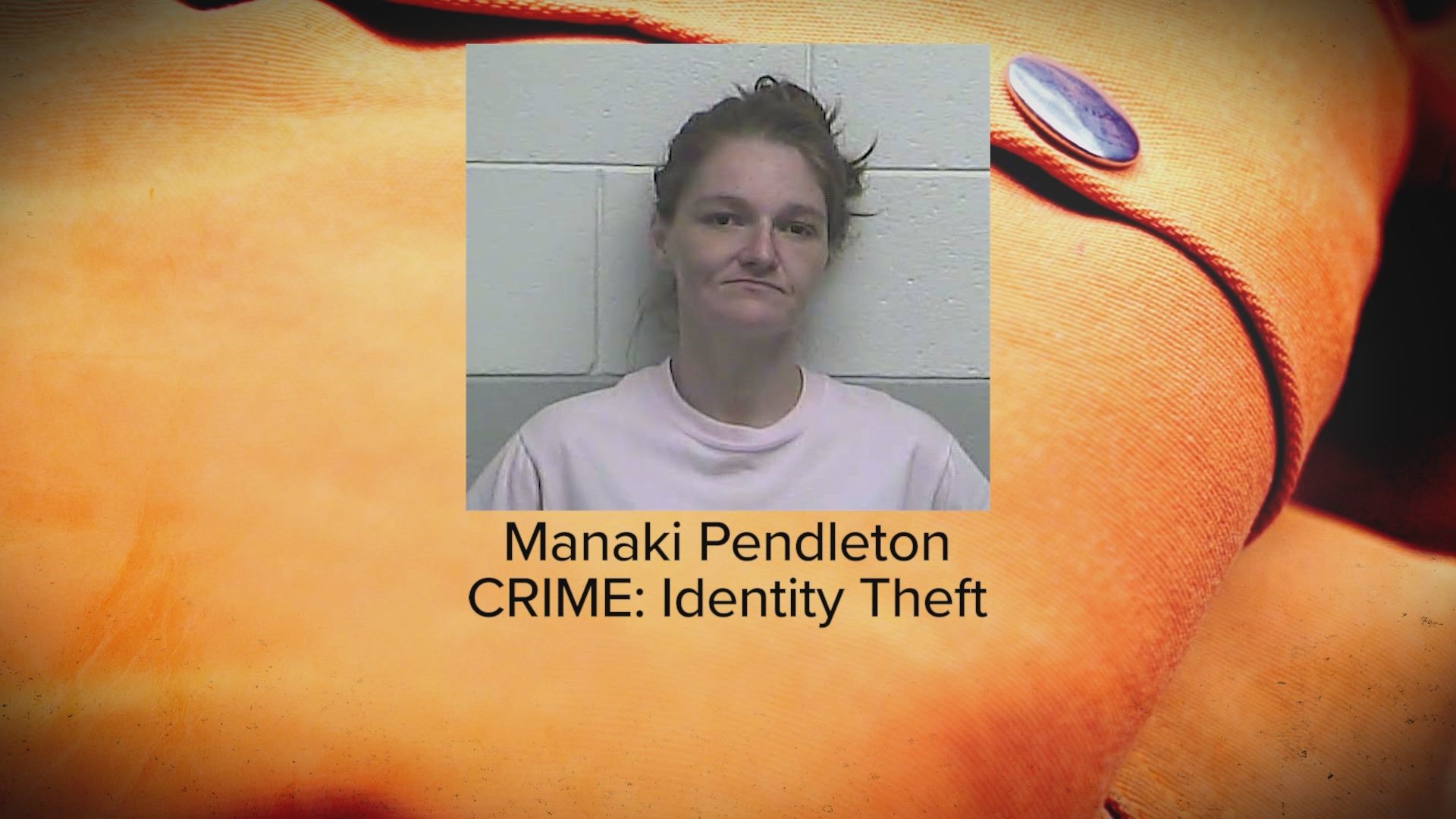 CASEY COUNTY, Ky. — For more than a year, Manaki Pendleton wrote check after check. But they didn't have her name on them.

Her in-laws trusted her to manage their bank account. But they had no idea she was pocketing cash behind their backs.

“I was a bookkeeper so I did all the book work. They never paid attention,” she admitted.

When her father-in-law discovered she had been stealing $300 at a time, he called police.

Now, Pendleton is behind bars at the Casey County Jail in Kentucky. She is serving 10 years for identity theft among several other charges.

Scamming seniors is a big business.

Every year, older Americans lose a total of $37 billion due to fraud, according to the True Link Report on Elder Financial Abuse. Of that, 20% is taken by the victim’s own family member.

Pendleton said she knew it was wrong to take from her father-in-law, but she was tempted by complete authority over the family checkbook. She funneled more than $2,000 from her family--sometimes writing up to three checks a week.

“They just never actually paid attention to their bank account. They trusted me 100% with all that,” she said.

In hindsight, her family had a few options to protect their money.

1) Setting up direct deposits reduces the need to write checks and helps keep the criminal from cashing them.

2) You can enlist in account alerts from your bank so you'll get a text or email the second money goes out of your account.

3) Take all that paperwork that is piled up at home and shred it. Bills, receipts and credit card offers are a window of opportunity for identity theft.

4) Install antivirus software on your computer to keep your bank records safe.

Pendleton’s advice is simple: pay attention. If someone else controls your checkbook, go over it piece-by-piece and make sure everything adds up.

This is how burglars are breaking into homes

She used internet sites to connect with men. Then she met them & robbed them.

A thief in the family: Is someone you love stealing from you?