"I just went and opened the door and it was unlocked." 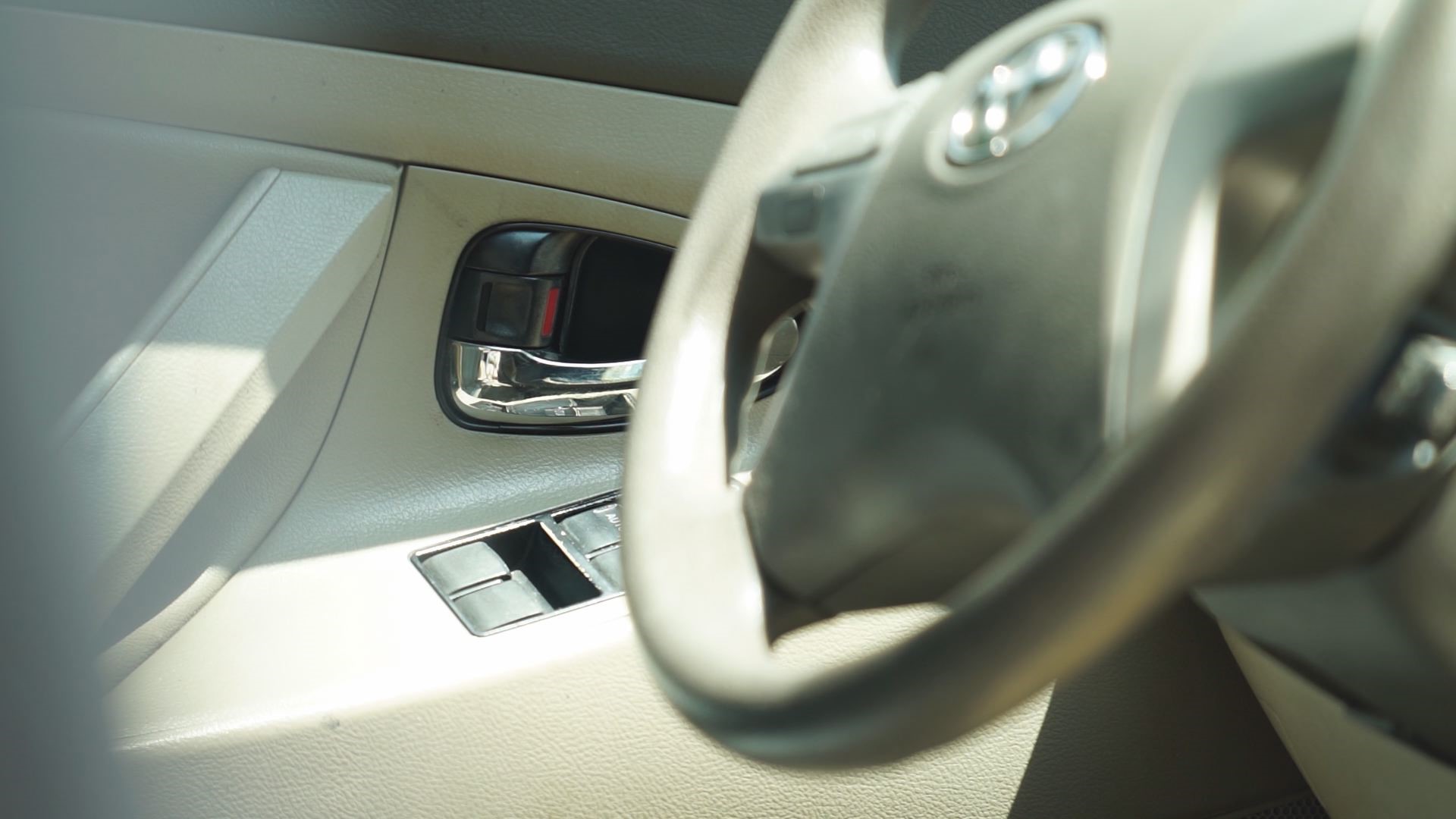 Every four seconds someone becomes a victim of a property crime, according to the FBI’s crime tracker.

For some, it might appear as another statistic, but for the person committing the crime, it shows how frequent there is a window of opportunity.

“One of my friends that I use to hang around with -- it was his garage that he worked on vehicles," Danielle Shelton explained from behind bars. "I just went and opened the door and it was unlocked."

She didn’t know her victim or how much money was in his bank account. Shelton didn’t even know if he’d notice the checks she wrote in his name while he was waiting to get his car back from the shop.

It’s what she did notice that led to her crime of opportunity and put her behind bars at the Pulaski County Detention Facility in Kentucky for absconding and criminal possession of a forged instrument.

Shelton discovered the car parked safely at the shop, awaiting some repairs.

“The victim wasn't there because he was waiting on his car to be fixed," Shelton said. "I stole a checkbook. They were sitting in the console."

She cashed checks to herself for $399.

Shelton took advantage of an unlocked car at a place many people believe their vehicles are closely monitored.  When you drop off your car for service or repair, it's important to ask how the vehicle will be secured.

There are tips to keep your car from being broken into that even the criminals will share:

However, keeping your car safe is about more than what's lying around in your car seat. Thieves can tap into your phone contacts, banking information and more by hacking into those newer features in cars.  Your voice-to-text function or a streaming music account that’s linked to your car stereo system could be accessed by strangers.

Keep your information safe by making sure you change the preset password on the car’s Bluetooth.

If you have a Nissan Altima, Honda Civic or Toyota Camry, your car is on the most stolen list, according to the National Insurance Crime Bureau. Older cars without modern security systems are easier to access. You can buy a protective window treatment from a retailer that makes it harder to smash in your window.

A motion detector alarm that's more sensitive can help deter thieves away.  That could protect your car wheels from being stolen. Traditional alarm systems don’t detect that, but motion sensors do.

Despite all the precautions, up to half of break-ins come down to what Shelton said are simple mistakes. Never leave doors open or place valuables in plain sight.

“Put your purse in the trunk. Checkbooks in the glove box," Shelton warned. "Just make everything make sure things are secure."

RELATED: A thief in the family: Is someone you love stealing from you?

RELATED: We interviewed 8 convicted criminals and learned they all shared one thing in common

RELATED: This is how burglars are breaking into homes

RELATED: She used internet sites to connect with men. Then she met them & robbed them.

RELATED: These cars are on the 'most stolen' list