‘It seemed like everything was in slow motion:’ San Antonio Police Officer talks about deadly shooting that killed unarmed teen

Officer Steve Casanova told his version of what happened the morning he fatally shot Charles ‘Chop’ Roundtree. He never mentioned the killing. 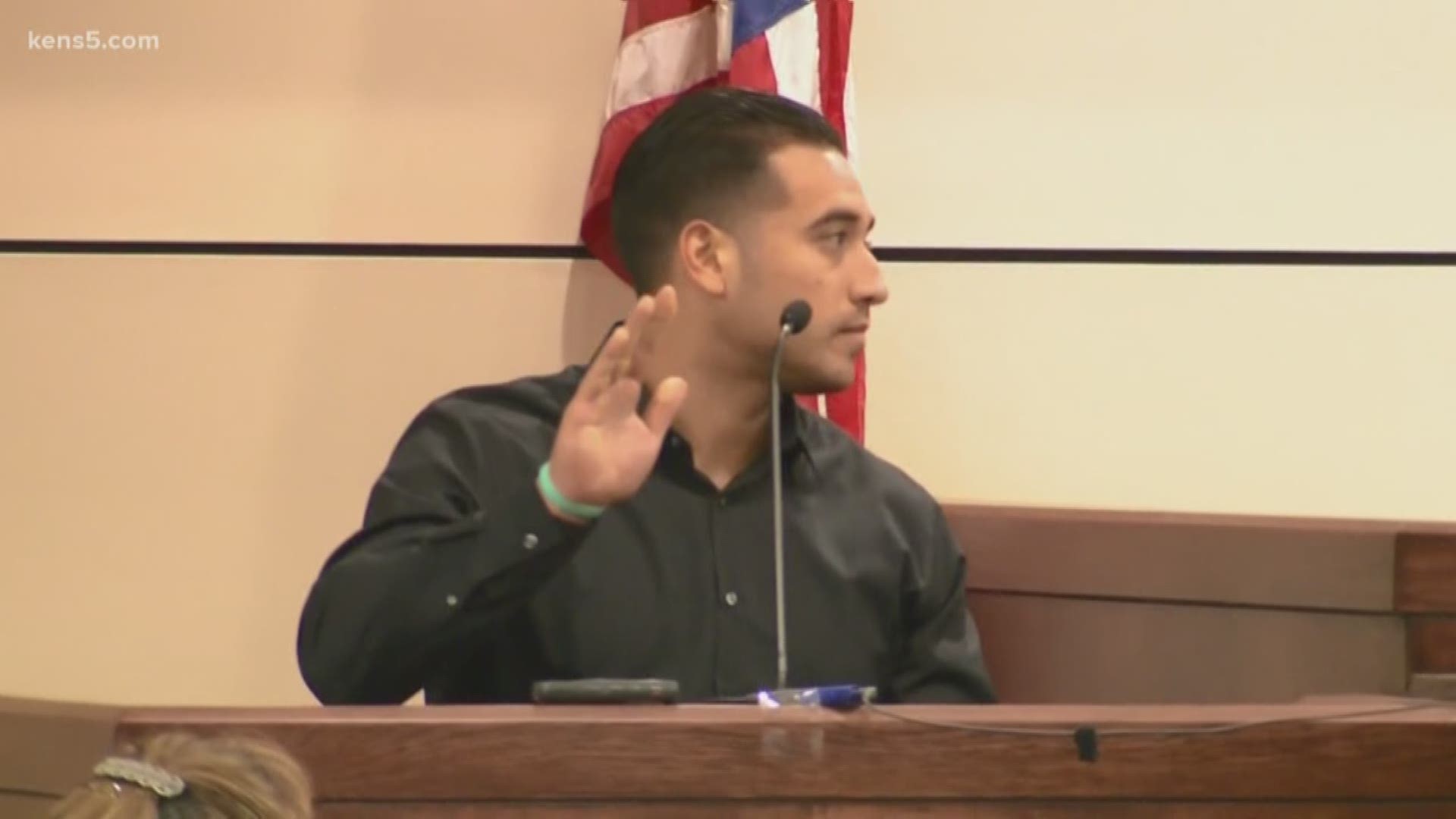 SAN ANTONIO — The death of Charles ‘Chop’ Roundtree is a sidebar in a felony weapon trial in Bexar County District Court 399. Details about the morning the 18-year-old was killed are being discussed, but no one is focusing on his killing.

The recently-cleared officer took the witness stand Tuesday in the criminal proceedings against Davante Snowden.

“It seemed like everything was in slow motion,” Casanova said.

Casanova shot Snowden in the backside inside of 217 Roberts Street last October. The Central patrol officer went to investigate an assault claim just before 1:30 a.m. from a couple selling soup to Facebook clients.

The officer said he noticed a lot of foot traffic at the house. Then, he recalled the assault victim’s vehicle speeding his way. He took additional officers to the home to investigate. Police are familiar with the home because it’s a documented drug house.

Casanova told a jury he approached the home where a man was eating on the porch. Body camera video sent to Eyewitness News in May shows he asked the man to remove his hat.

“I recognize you,” Casanova said.

The officer knocked on the door twice, it opened, and Snowden stood up.

“I could see a reflection of something silver in his pant,” Casanova told the courtroom.

He said he fired twice, as per his SAPD training. According to Casanova, he became concerned with getting off the porch and possibly out of the line of fire.

The officer told jurors Snowden was walking at angle with a gun.

Police said they found a gun not far from a window at the home. They believed someone tossed it through a window where an air conditioner shares space with a big pillow.

But a DNA expert told the court she could not develop a DNA profile from Snowden to connect him to the weapon.

Snowden’s attorney Alex Washington asked Casanova why he didn’t identify himself as an officer when he knocked on the door of 217 Roberts Street.

Under questioning, the officer admitted it's department policy for police to announce their presence for citizen and officer safety. But he only said ‘What’s up?’ when he was at the doorway.

Casanova said he was trying to approach the home in a casual, non-aggressive manner.

Washington also questioned Casanova about, at least, three accounts of Snowden and the alleged weapon:  He pulled a gun, was reaching for a gun and reached for the gun and ran.

The officer had a different account that was played for the jury. In this instance, Casanova was telling a SAPD detective about the deadly shooting.

“I couldn’t see what was in his waist because his hand was covering it,” he said.

Casanova said adrenaline was likely a factor in the shifts in his recollection. He left the witness stand with a law enforcement escort.

The prosecution rested its case. The defense is expected to wrap up its case Wednesday morning. 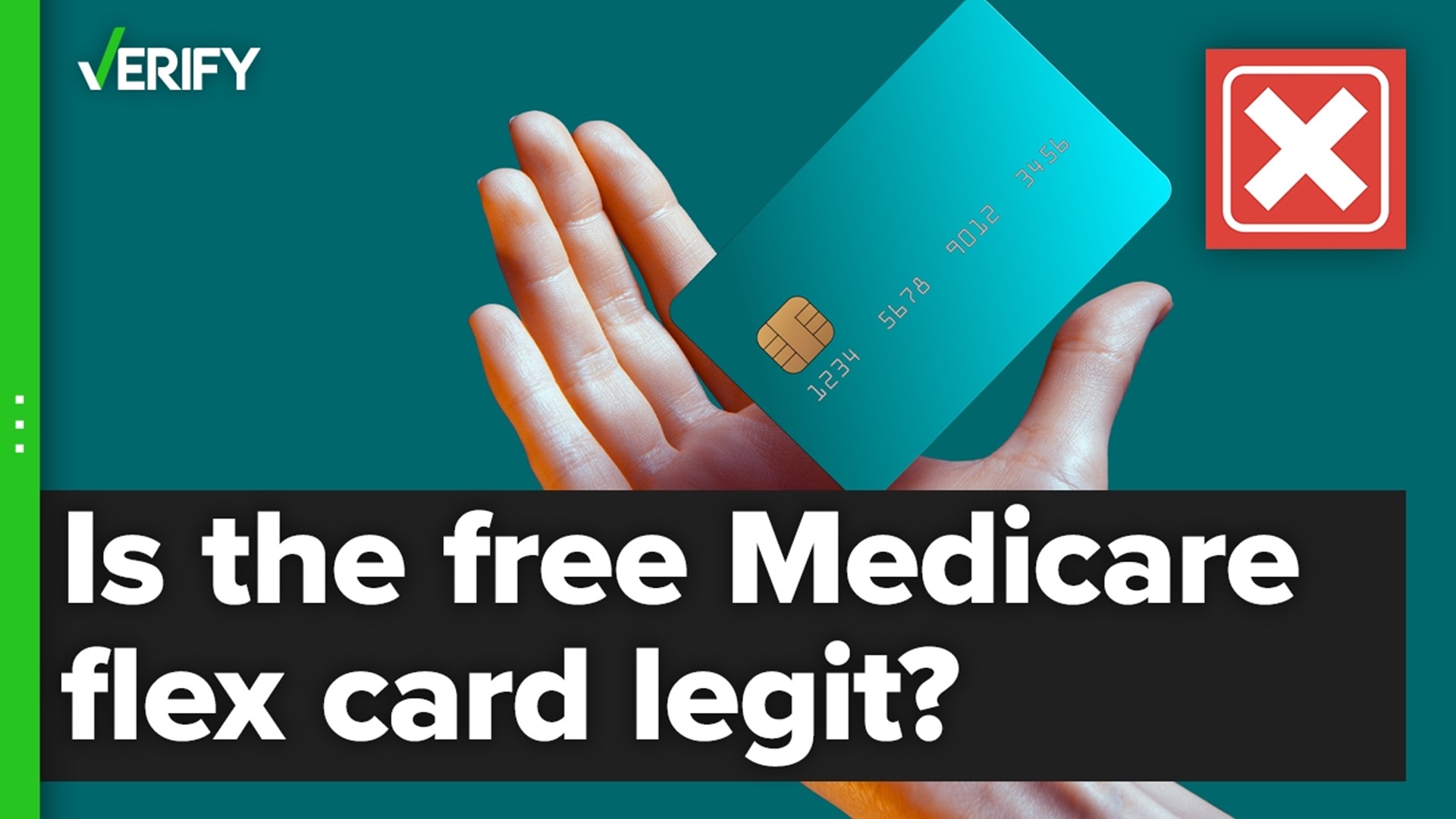