Cedric Marks' bond amount is now more than $2 million. Maya Maxwell's bond was raised to $750,000. Both suspects are charged with capital murder related to the deaths of Jenna Scott and Michael Swearingin. 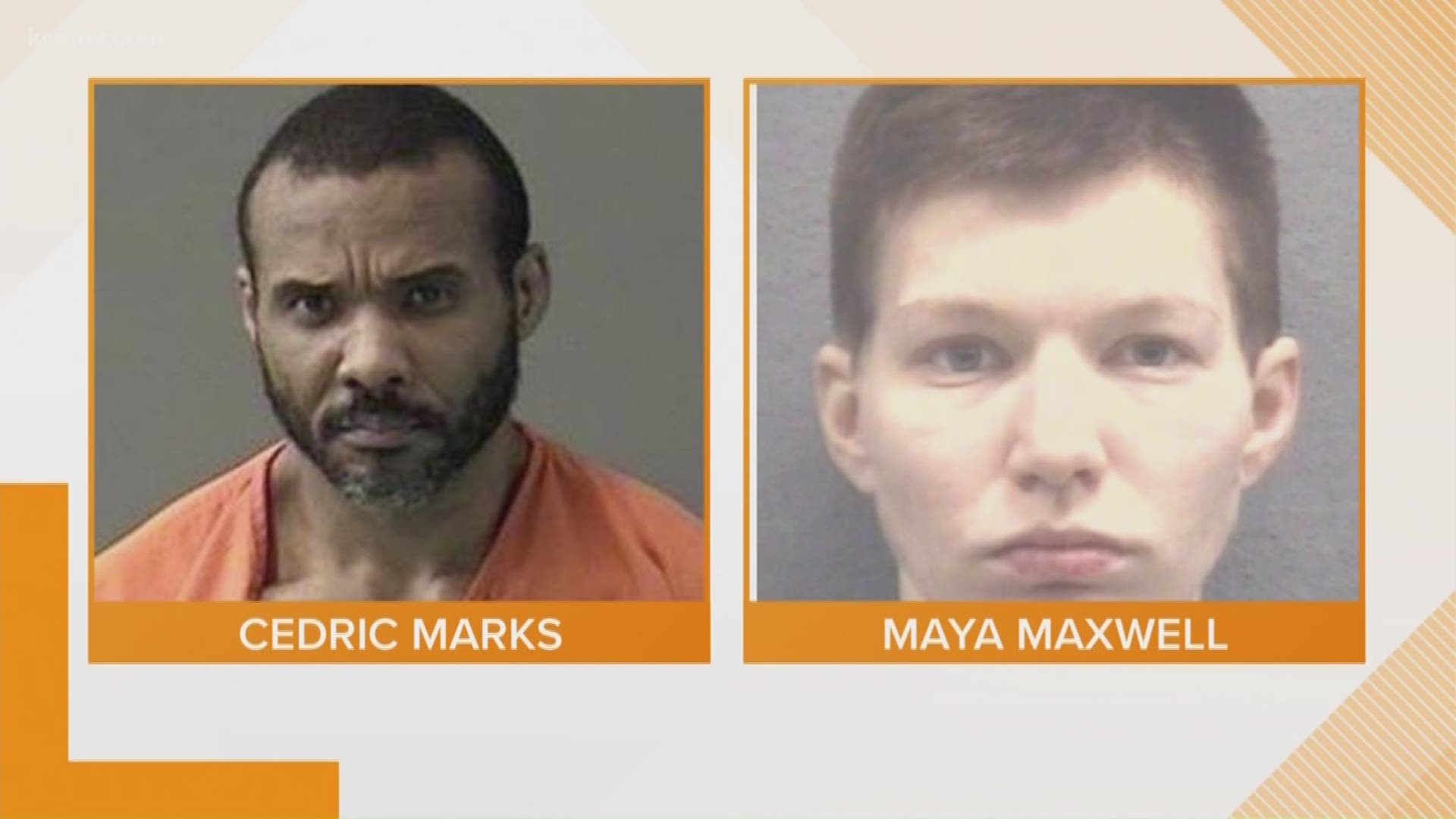 TEMPLE, Texas — Bond amounts increased for two suspects indicted for capital murder in the deaths of two friends from Temple, according to the Bell County Jail website.

Cedric Marks, 44, and Maya Maxwell, 26, are accused of killing Jenna Scott and Michael Swearingin, who were reported missing from Temple before their bodies were found in rural Oklahoma in January.

Scott had tried to file a protective order against Marks after she said he broke into her apartment in August of 2018, but a Bell County judge denied it.

Maxwell was indicted for capital murder and tampering with evidence. She told investigators in an interview Marks killed the pair and she drove Swearingin's car to Austin to hide it from law enforcement.

Police said Maxwell then drove with Marks to Oklahoma where they left the bodies.