Dr. Dawn Sears' gender is what makes her success so rare as one of few female gastroenterologists nationwide. 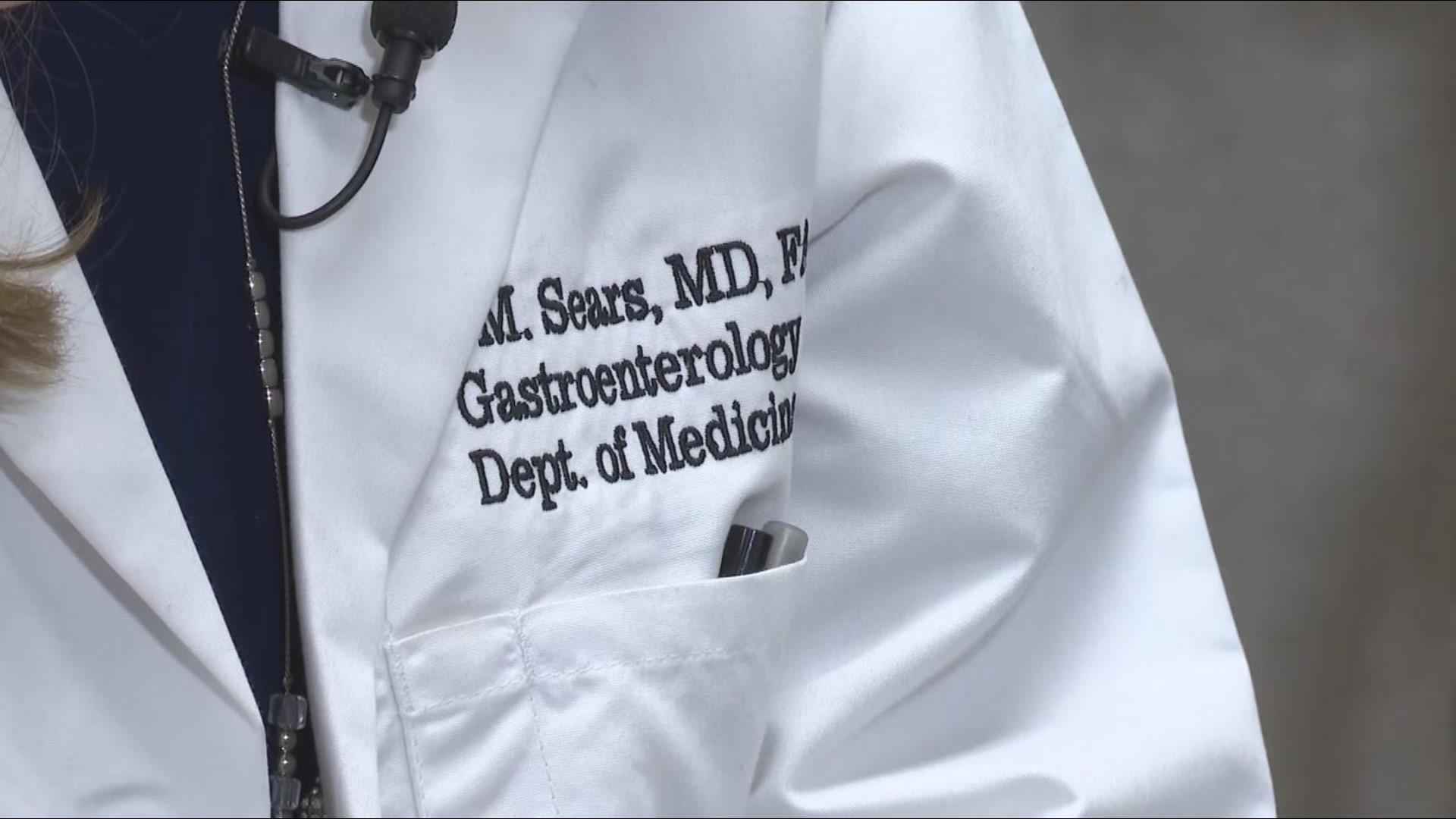 “I went here for medical school, for residency, fellowship, then became the fellowship program director, and now I’m the chair of the division,” she said.

But it’s her gender that makes her success so rare. 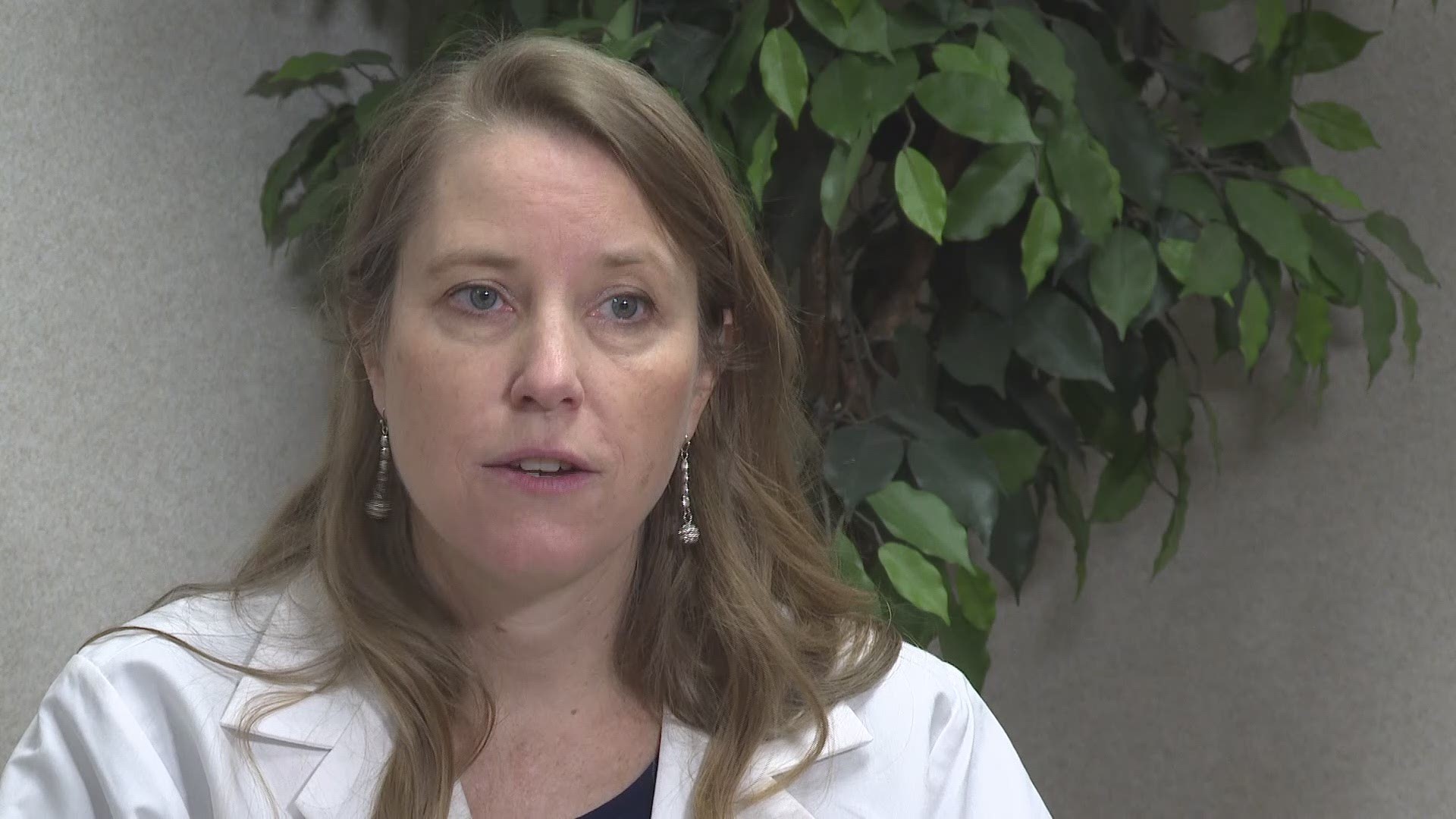 “Being a female in gastroenterology is unique. Only 10 to 13 percent of us are female,” Sears said.

While she’s been able to achieve success in such a unique field, it wasn’t an easy path to the top.

“All seven or eight medical school interviews I did, I was asked, ‘How are you going to have children as well as be a doctor?’” Sears said.

Facing stereotypes throughout her career is something Sears saw often.

“Being told I have a stripper name. Being told, ‘That was a nice presentation Joe,’ ‘Excellent job on getting that differential John,’ ‘I like your dress Dawn,’ as my feedback,” Sears said. 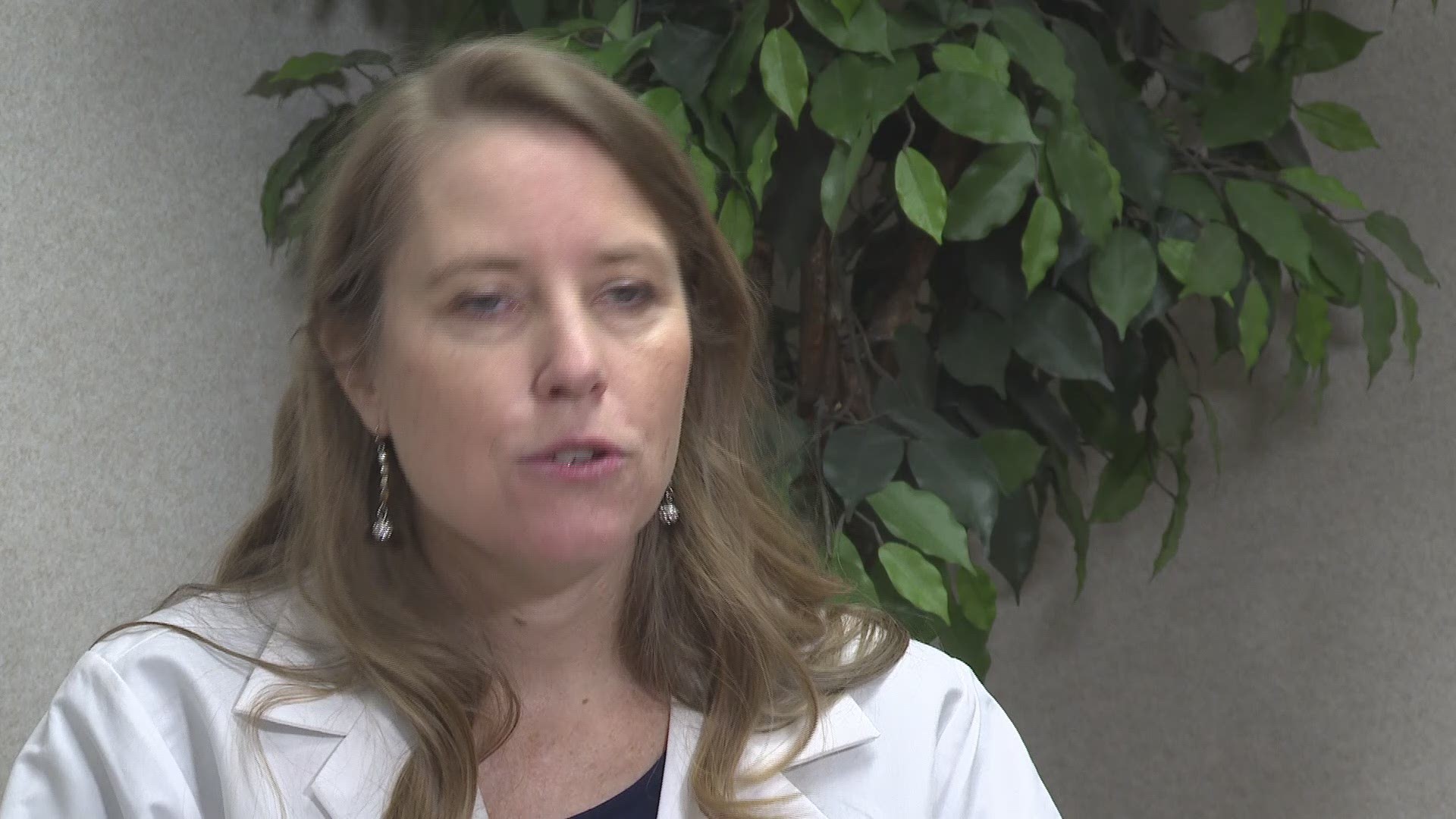 She said it’s the negative experiences she’s faced for nearly two decades into her career that have helped her want to empower other female physicians.

Sears has created a leadership group with more than 200 female physicians in Central Texas who meet and learn about mentoring other female physicians. She was awarded a grant to fund the program. Through the program, the physicians also discuss and cope with burn out, something Dr. Nidih Munshi has personally experienced.

“I think Dr. Sears is empowering female physicians from preventing burn out so that they can continue to work for their entire career, rather than having to drop out. Because that also helps patients in an indirect way, that they can continue to go to their physician that they’ve had a long-time relationship with, rather than their physician left their job from burn out issues and now they have to go find a new physician,” Munshi said.

Melton Russell has been a patient of Sears for more than 16 years. He received a liver transplant in 2003 and has been under Sears’ care since. He calls her “my best friend,” and spoke highly of her success.

“I’m very proud for her and of her,” Russell said.

It’s the long-lasting physician-patient interaction he appreciates the most.

“I mean there’s nothing she hasn’t been a part of and she asks the right questions and is always in tune with my feelings. She can read me pretty well,” Russell said.

He wanted to personally thank her for all that she has done for him.

He wanted to make sure Sears knows how much he appreciates her.