Her restaurant was a haven during the Civil Rights Movement. She's turning 107 years old.

ATLANTA — A milestone birthday coming up next week for an Atlanta icon, who, in her own way, was at the center of the Civil Rights Movement.

On November 14, Leila Williams will celebrate her 107th birthday.

She's a favorite at the Glenwood Heath and Rehabilitation Center in Decatur, but her fame centers around a small dinette she ran in Southwest Atlanta.

As Williams prepares for her birthday, she sings hymns while moving about the rehab center. It’s part of her daily routine.

But from 1949 until the early 90s, her cooking skills became famous in Southwest Atlanta and her small restaurant on Fair Street - Leila's Dinette -gained fame.

“What really stands out in my mind in my memory is her cooking, and actually and how she reached out to so many people,” said Charlotte Webb, her goddaughter.

For more than 40 years, during the most tumultuous times of the Civil Rights Movement, Leila's Dinette not only became a headquarters for college students, but also a haven for some of the most important civil rights leaders of our time.

“All of them came here," he said. "All of them have eaten here at some point or another." 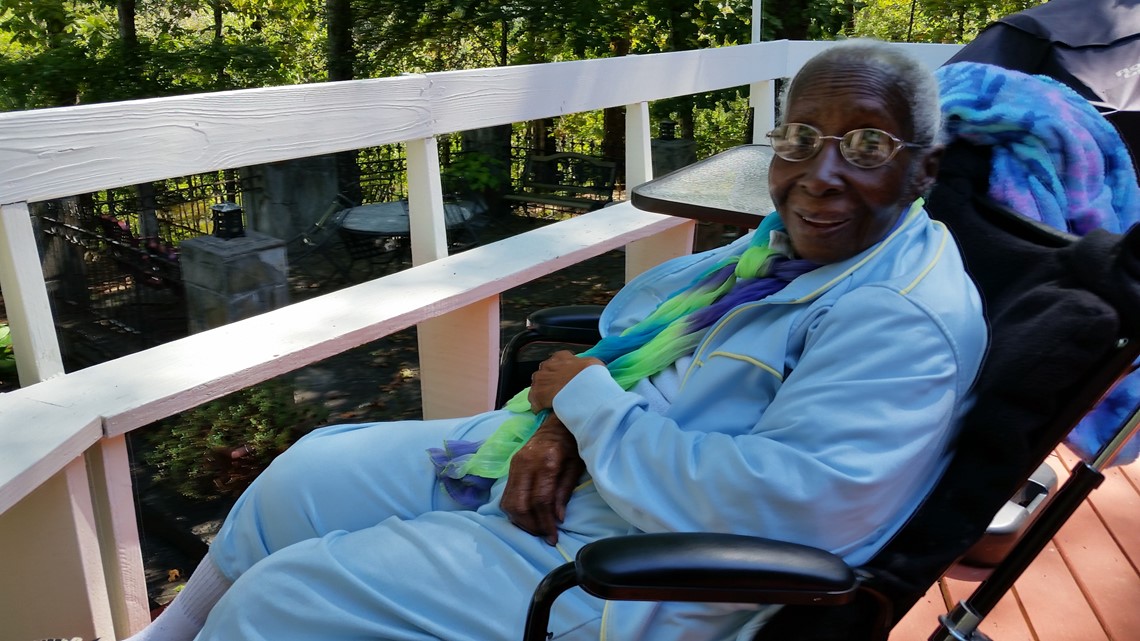 “Leila's Dinette was the anchor in the black community and as a young boy growing up in that area on many occasions I would go in and there I would see Dr. Benjamin Mays, and I would see John Lewis. I would see a great cross section of political and business leaders throughout Black Atlanta,” Hollis said.

For years after Williams closed the small Dinette, the building remained vacant.

It was then purchased by Keitra Bates, where she established a shared kitchen--named Marddy's. Community chefs can prepare their specialties and market them throughout the metro.

But the legacy of Leila's Dinette was always with Bates.

“We were stepping into some very big shoes. That we were stepping into a place that just is hallowed ground for black independence in Atlanta, because it was opened in 1949 and there were not many places we could go and be served with dignity and Ms. Leila created a space where that could happen and so I feel we are continuing that legacy with Marddy's,” she said, adding that “it was very emotional for me to meet her.”

It's an emotion shared by the Southwest Atlanta community.