Thousands of people lined the route of the train carrying President George H.W. Bush's to his final resting place at his library in College Station. 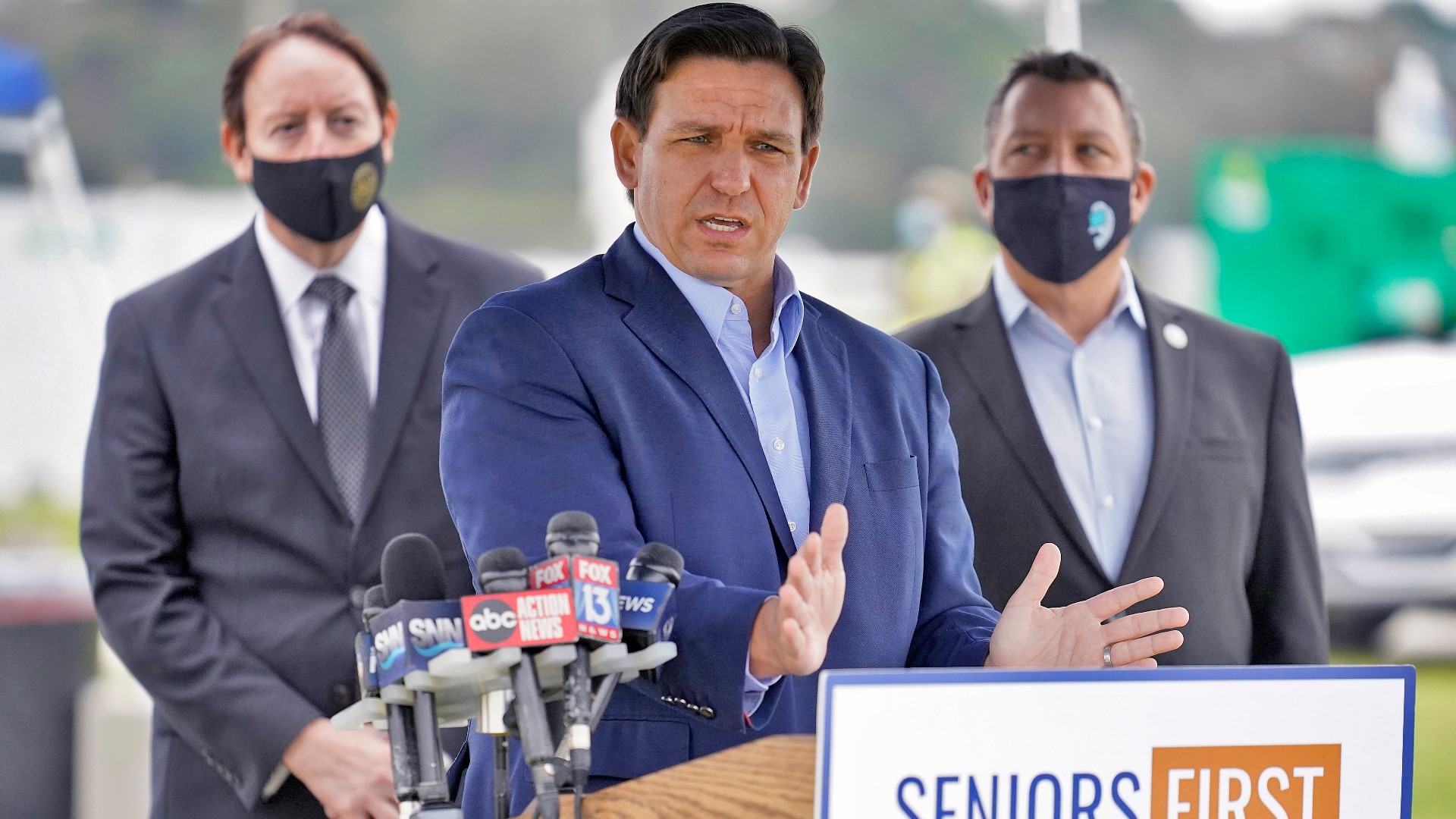 HOUSTON - It was a farewell rail ride fit for a true American Patriot.

After his Houston funeral, a motorcade drove George H.W. Bush through Houston and up to Spring, where, at a ceremony, our 41st president was boarded onto a train bound for College Station to be buried next to his wife, Barbara, and his daughter, Robin.

The train ride took President Bush and his family through Magnolia, Tomball and Navasota before arriving in College Station. Those who hoped to get a glimpse of history lined the tracks to say a final farewell.

Thanks to viewer AJ Duensing for sending us this slow motion video of "Locomotive 4141" passing through Spring. #khou11 https://bit.ly/2L0J1uvDid you see the train today? If so, email photos or videos to us at photos@khou.com. Or post them below.

America at its finest. Aboard the ⁦@UnionPacific⁩ #4141 passing through Spring, Texas. #Remembering41 pic.twitter.com/o14wSDtUiG