The boy was taken to McLane Children's Hospital in Temple with non-life-threatening injuries and the suspect fled the scene, Killeen police said. 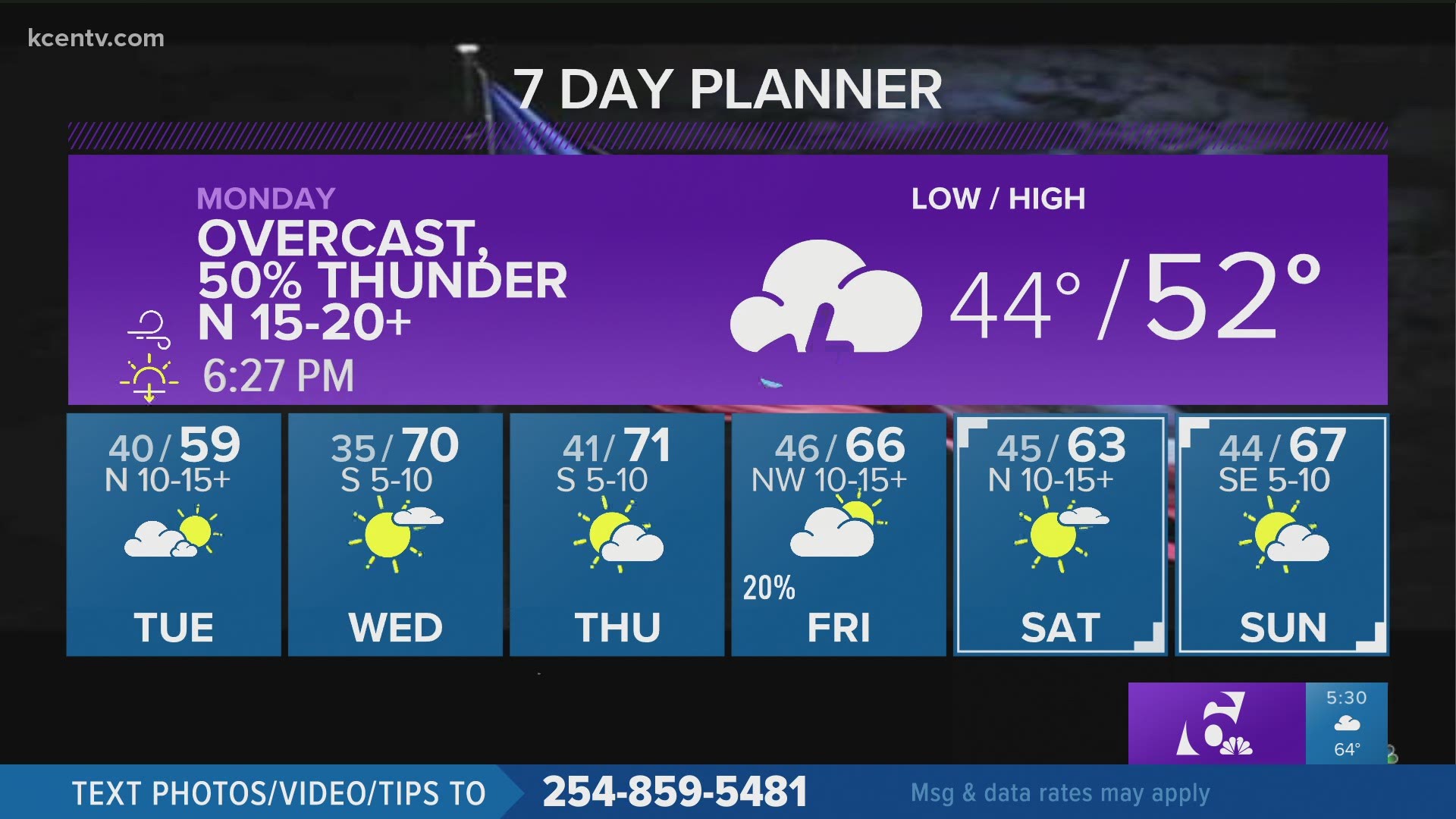 KILLEEN, Texas — An 11-year-old boy is in the hospital after he was struck by a truck during a hit-and-run in Killeen Sunday afternoon, according to the Killeen Police Department.

Killeen police responded to a 911 call just after 2:30 p.m. Feb. 28 in reference to a crash involving a truck and a pedestrian in the area of North College Street and West Green Avenue, according to police.

As police conducted an investigation, they found that the boy was on a skateboard traveling southbound on Root Avenue when a "low profile" black truck with red rims traveling westbound on West Church Avenue failed to yield right-of-way and hit the boy, according to police.

The suspect continued to drive and turned left northbound on Root Avenue and then westbound on West Green Avenue, fleeing the scene, police said.

The boy was taken to McLane Children's Hospital in Temple with non-life-threatening injuries, Killeen PD said.

Investigators ask that anyone with information on the incident contact crime stoppers at 254-526-8477 or online.

Police said the investigation is ongoing and that no other information will be released at this time.