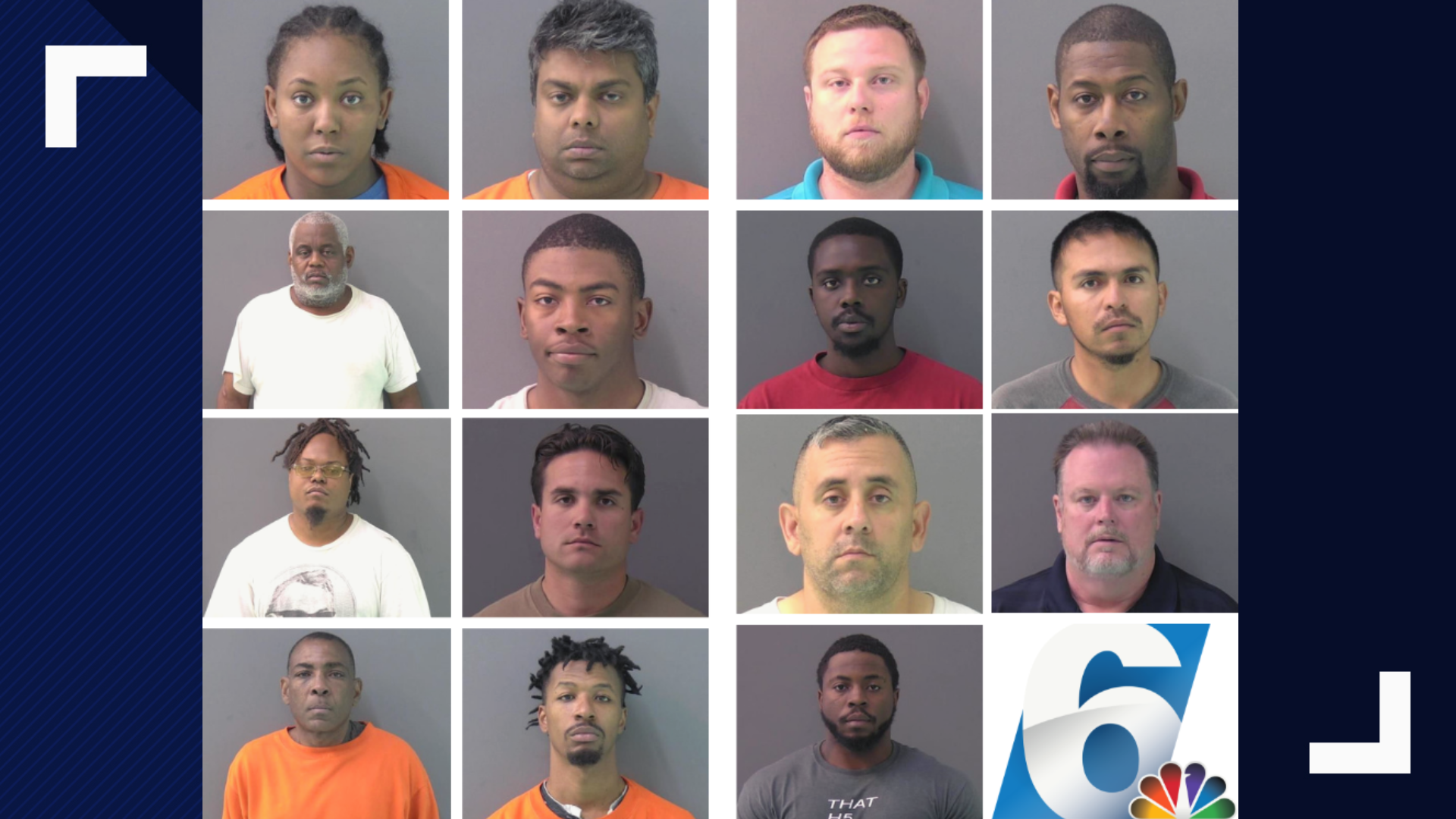 BELL COUNTY, Texas — At least 15 men and women were arrested in a sex trafficking sting in Killeen, the Bell County Sheriff's Department said in a press conference Tuesday.

This is the fourth sting the department has conducted in the last couple years, Sheriff Eddie Lang said.

The three-day anti-sex trafficking operation was started on May 6 by the Bell County Special Crimes unit and several other agencies. Officers targeted people wanting to buy sex and those orchestrating sex operations, Lang said.

"We wanted to catch the people behind the scenes causing this happen," he said. 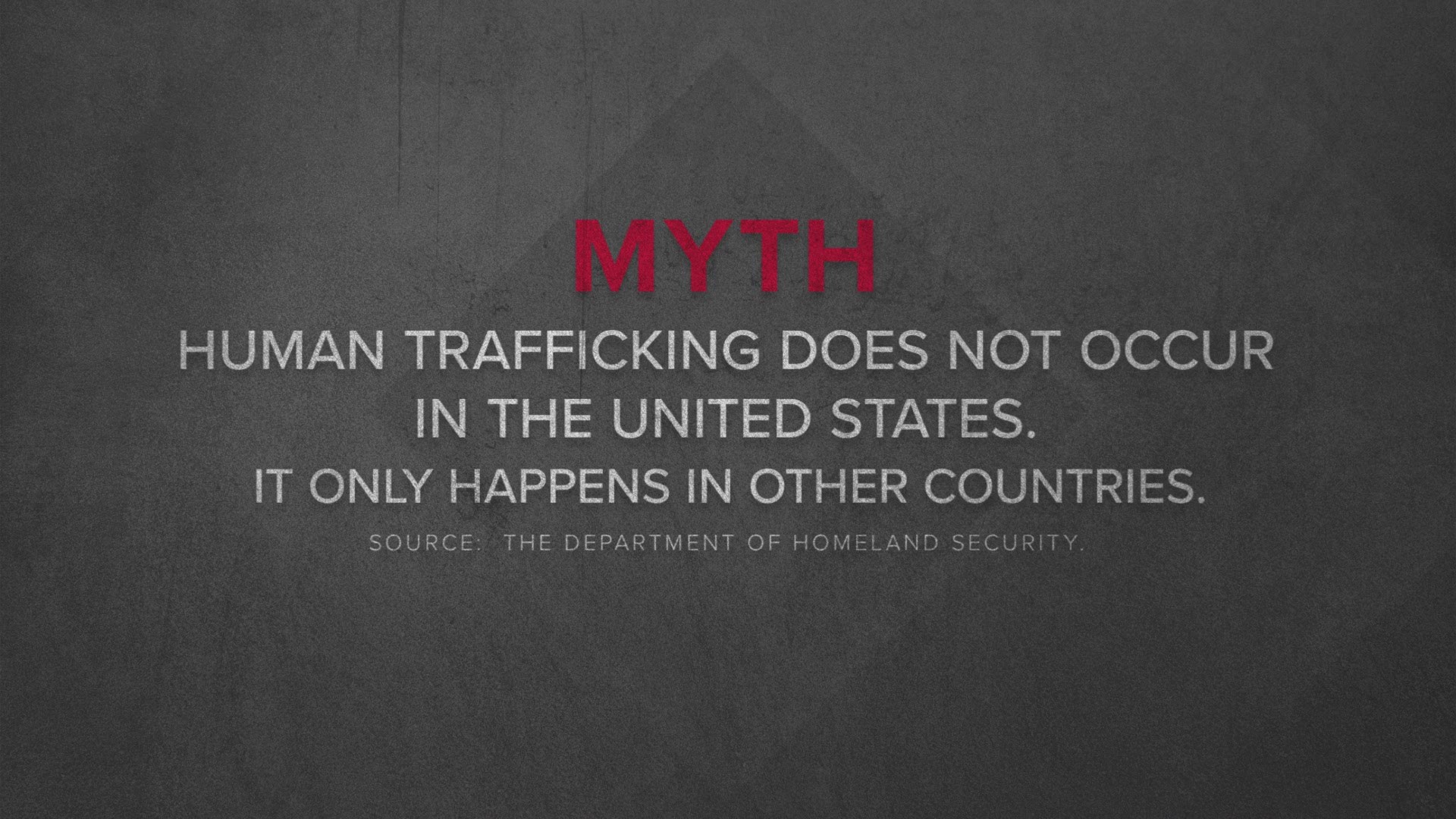 “Anytime you’re online, just remember who’s on the other end of the computer. It could be one of us.” Lang said. 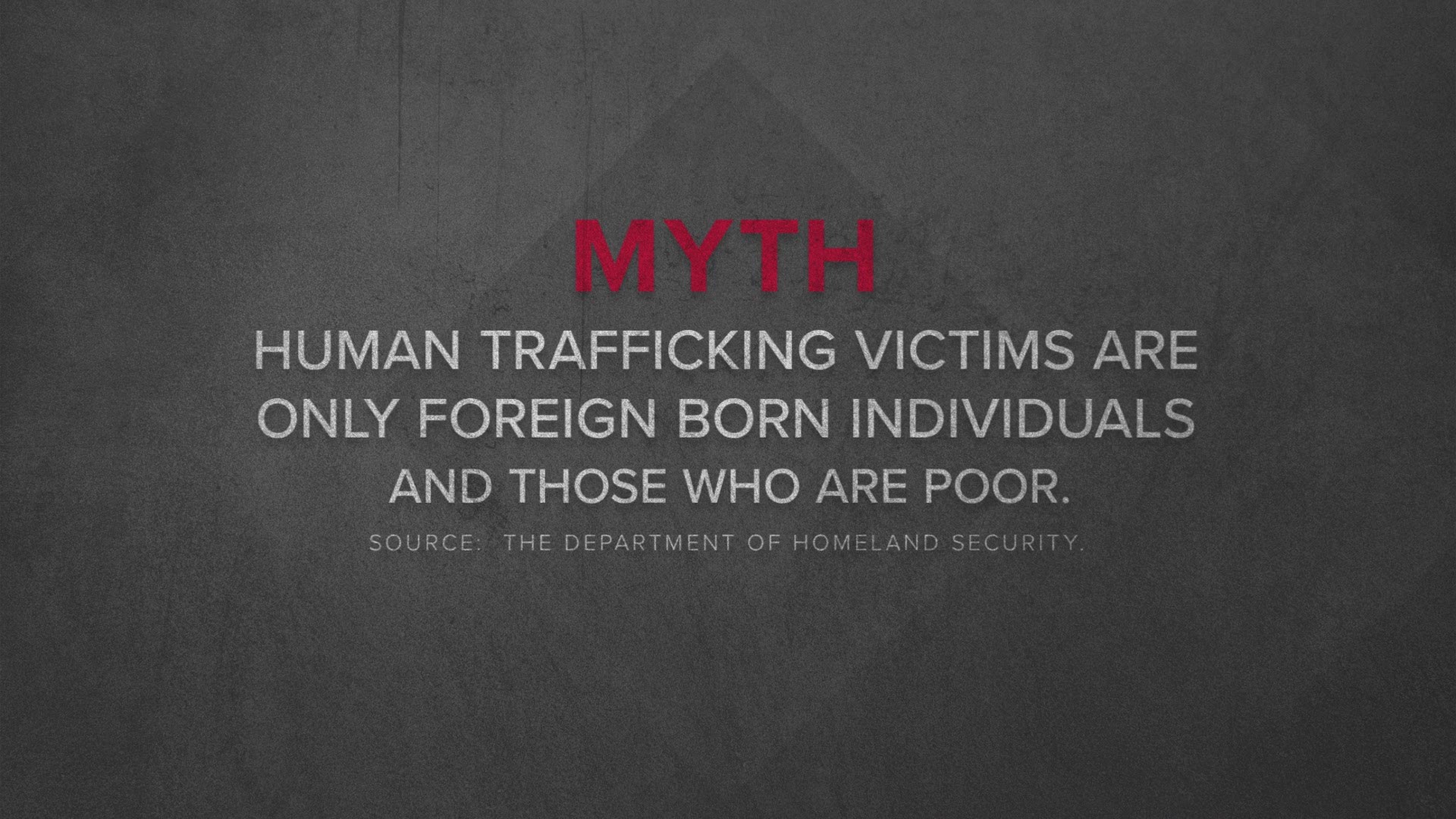 The people arrested were from several parts of Texas along the 1-35 corridor, according to Lang.

Nine sex trafficking victims were rescued, Lang said. They range in age from 18 to about 26. One of the victims is believed to be from Asia.

The Special Crimes Unit partnered with Unbound in Waco and Refugee Services based in Austin to get the victims help.

"We wanted to take those being trafficked and getting them help,” Lang said.

Susan Peters, national director of Unbound said the organization's goal is to find the victims a safe place.

“It’s a very traumatic thing," Peters said. "A woman is given a quota and may have to service 10 to 15 people a day and she is beat if she doesn’t meet the quota. It’s horrific.” 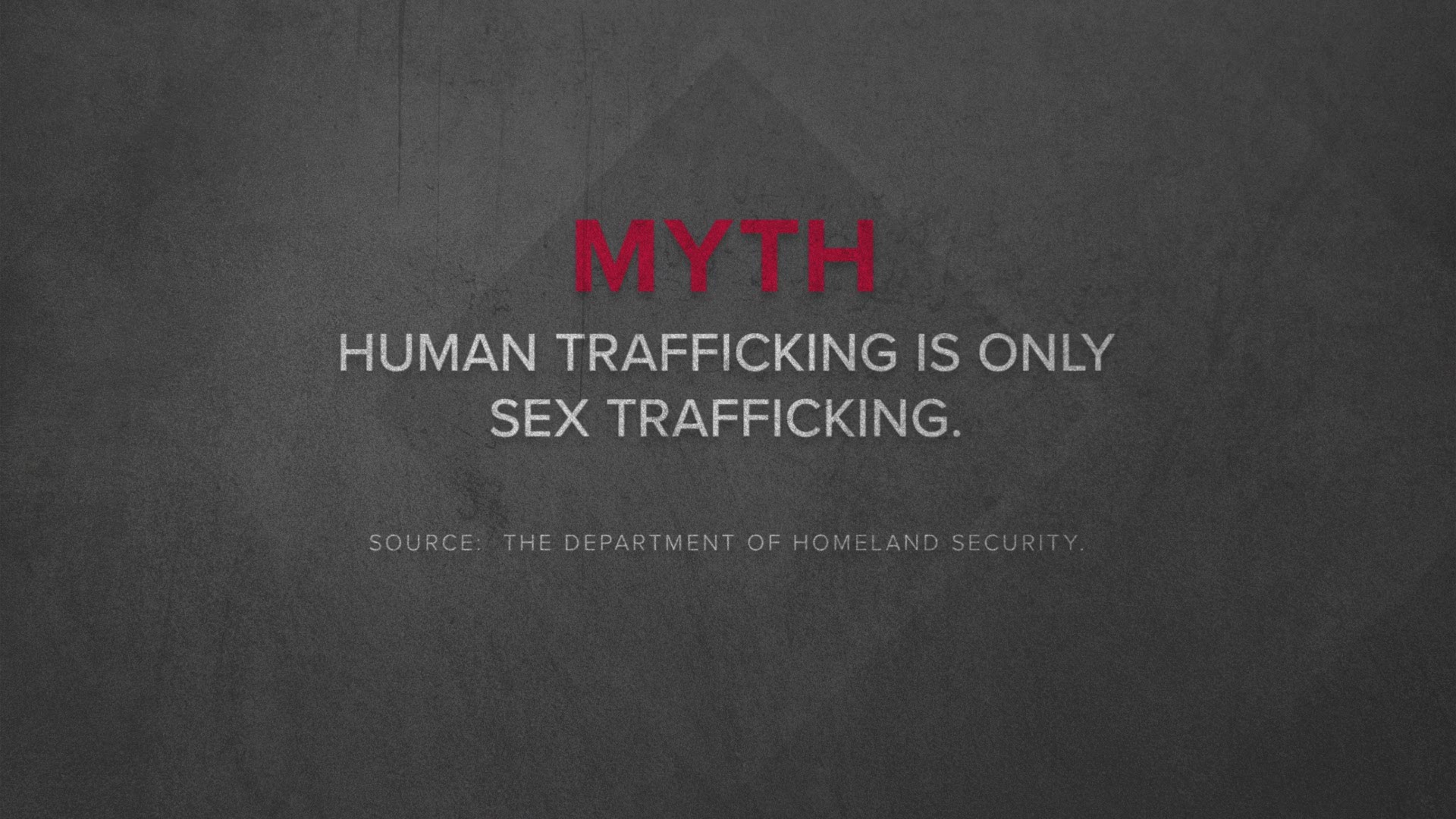 Most of the nine people rescued in the operation were eager to receive help once they learned there was a safe place, Peters said.