Commanders and soldiers gathered on Fort Hood for festivities and a cake cutting. 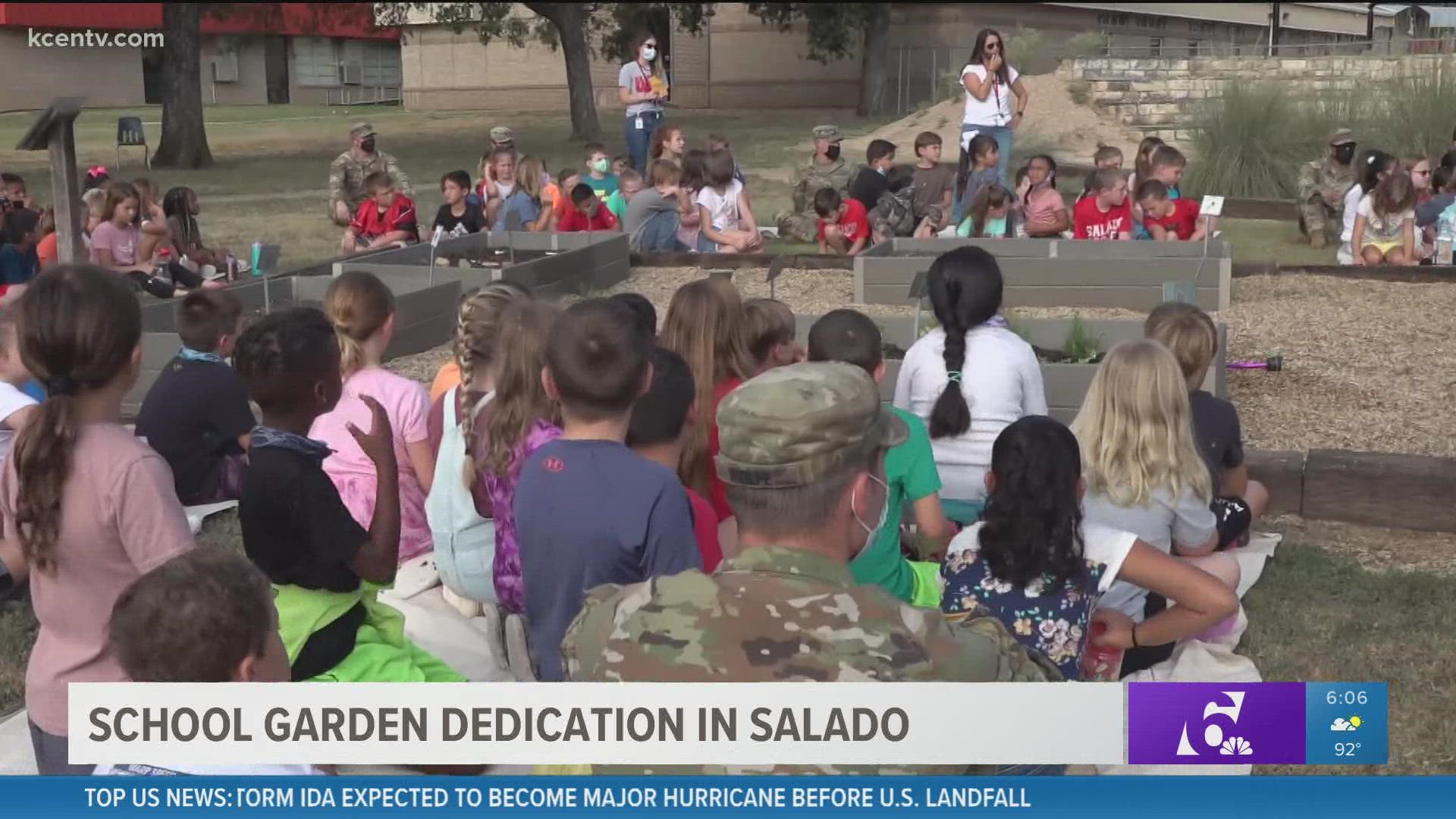 FORT HOOD, Texas — Commanders and soldiers gathered on Fort Hood to celebrate 100 years of "America's First Team" Monday morning, according to a release from the military post.

The 1st Cavalry Division celebrated its centennial with a cake cutting ceremony and other festivities, according to officials.

“This week and next week is about unit pride, pride in the 1st Cavalry Division, and pride in the regiment,” said Maj. Gen. John B. Richardson, commanding general, 1CD. “This birthday is about remembering our past and remembering our heroes. We will live up to the legacy that was set before us.”

Officials said the 1st Cavalry Division will host festivities next week during "CAV Week" to celebrate the birthday. The week is meant to celebrate and commemorate veterans who served in the division during various conflicts.

Division and subordinate brigades will host sports competitions, a division run, a race with unit colors, a 5k race down Legends Way, static displays and a parade, according to officials.

The 1st Cavalry Division was formally activated on Sept. 13, 1921 at Fort Bliss, Texas. The division, originally a mounted division, distinguished themselves as the “First Team” when 1st Cavalry Division was first in Manila, Philippines in February 1945, the first to lead occupational forces into Japan making it the “First in Tokyo” in September 1945, and the first in Pyongyang, North Korea in October 1950.

“It’s an exciting time to form part of the 1st Cavalry Division, every soldier should be participating in the celebration and taking time to learn our rich history,” said Command Sgt. Maj. Shade S. Munday, command sergeant major, 1CD. “The First Team is the most lethal division because of our soldiers, past and present, and it will continue to be for the next 100 years.”