The Robins family said their mama rabbit gave birth to a litter of 24 baby bunnies. 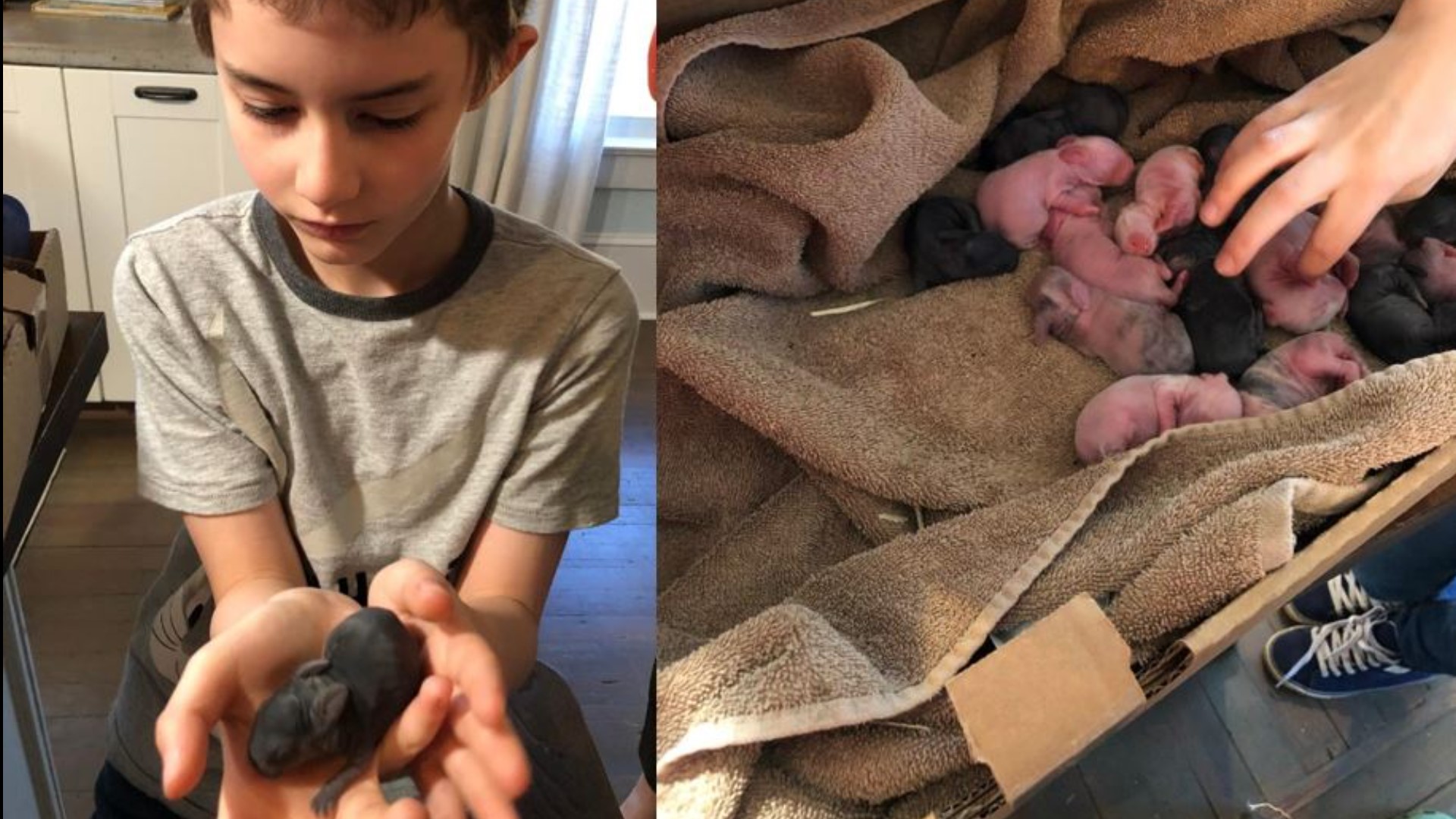 However, they were shocked to find out their rabbits can compete with a Guinness World Record!

The Robins family said their mama rabbit named “Vader,” gave birth to a litter of 24 baby bunnies. The litter unofficially ties the Guinness World Record for the largest recorded rabbit litter, which is 24, born to New Zealand rabbits.

Tiffany Robins said her entire family was surprised. That's because they were told the male rabbit named “Romeo” was fixed. So, they were in shock as Vader kept giving birth to several bunnies.

Not all of the baby bunnies survived as the mama rabbit had just too many to take care of but the family is stepping up to help her care for them. They're doing all they can to nurse the others to good health.

Romeo is now staying with a friend of the family and they have given the Robins another female rabbit this time around.