29 firearms, $41K worth of narcotics seized in Belton drug bust

Agents found over $41,000 worth of narcotics and 29 firearms while executing a search warrant related to large-scale ecstasy distribution in Belton. 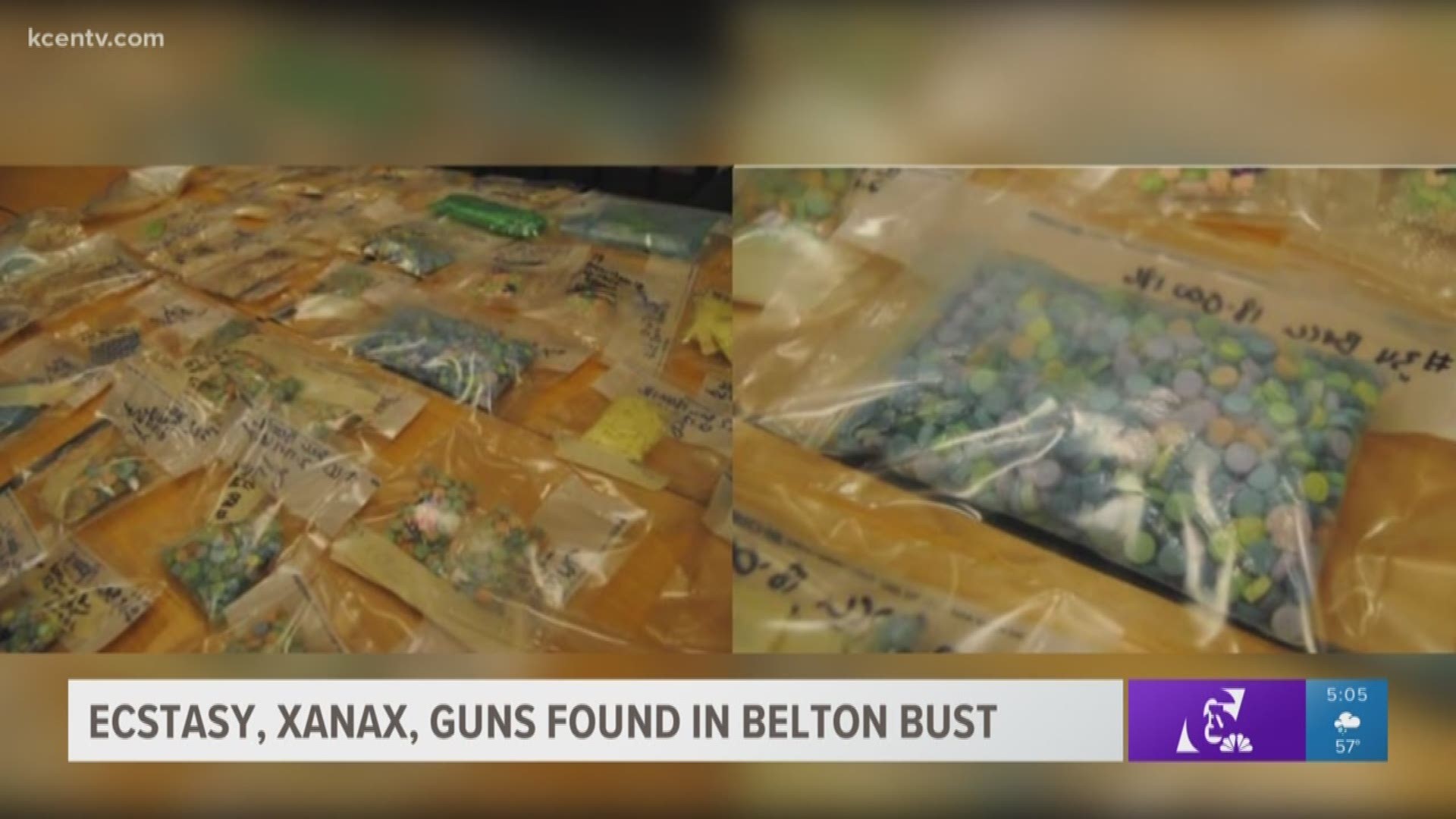 BELTON, Texas — Over $41,000 worth of narcotics and 29 firearms were uncovered when agents executed a search warrant in the 100 Block of Fort Donelson Rd. in Belton Monday.

The warrant was part of an investigation into large-scale distribution of ecstasy and other drugs in Bell County.

Other controlled substances including cocaine, THCV and psychedelic mushrooms as well as $3,800 in cash were also recovered during the search.

Terrell Andree Koontz, 37, who lived at the residence was arrested at the scene.