$30 million park and trails bond on Temple's ballot in May 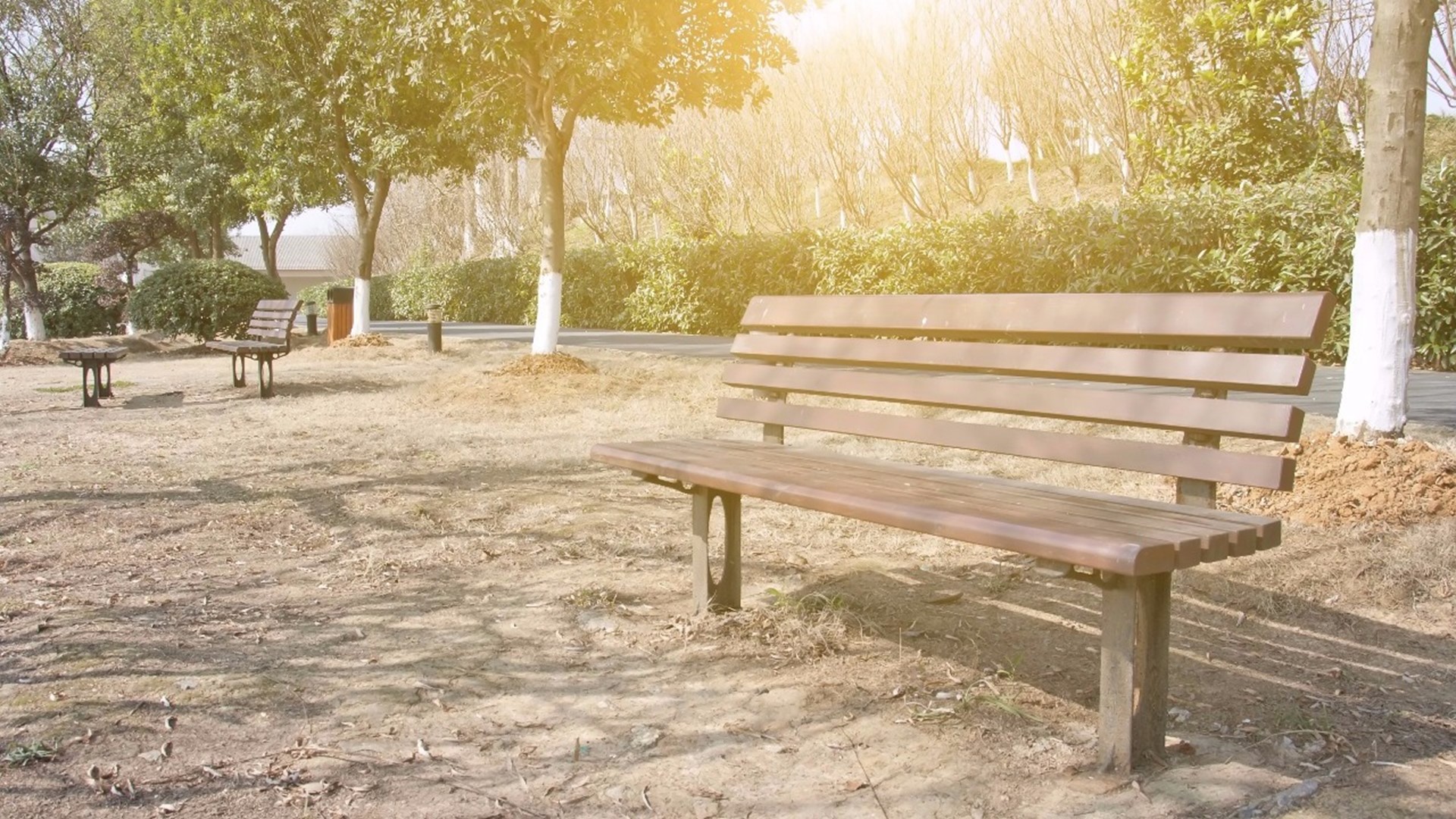 The Temple City Council approved a resolution that called for community members to vote on a $33 million parks bond package during the May 2 election. This came after a city council meeting Thursday afternoon, according to Temple Public Relations Manager Laurie Simmons.

Funding from this bond would allow Temple to create new parks for access to green spaces, while also providing upgrades to existing parks.

The updates and new parks are expected to include:

"The park bond will be no more than $33 million, so we are just waiting to get final word that all of our potential projects fit into that final number," Simmons said.

But how much will it cost?

If your property evaluation is $100,000 your average tax bill will go up $3.33 if passed. The Temple City Council passed a homeowner exemption for those over the age of 65.

"Nobody over the age of 65 will see a tax increase due to this bond if it's passed," Simmons said.

The deadline to register to vote is April 2.

The City of Temple’s early voting location will be at the Fred Poteet Building located at 120 West Central Ave.

For more information, visit the City of Temple website.