The deaths that occurred as a result of an intentionally set apartment fire in San Marcos have been ruled homicides. 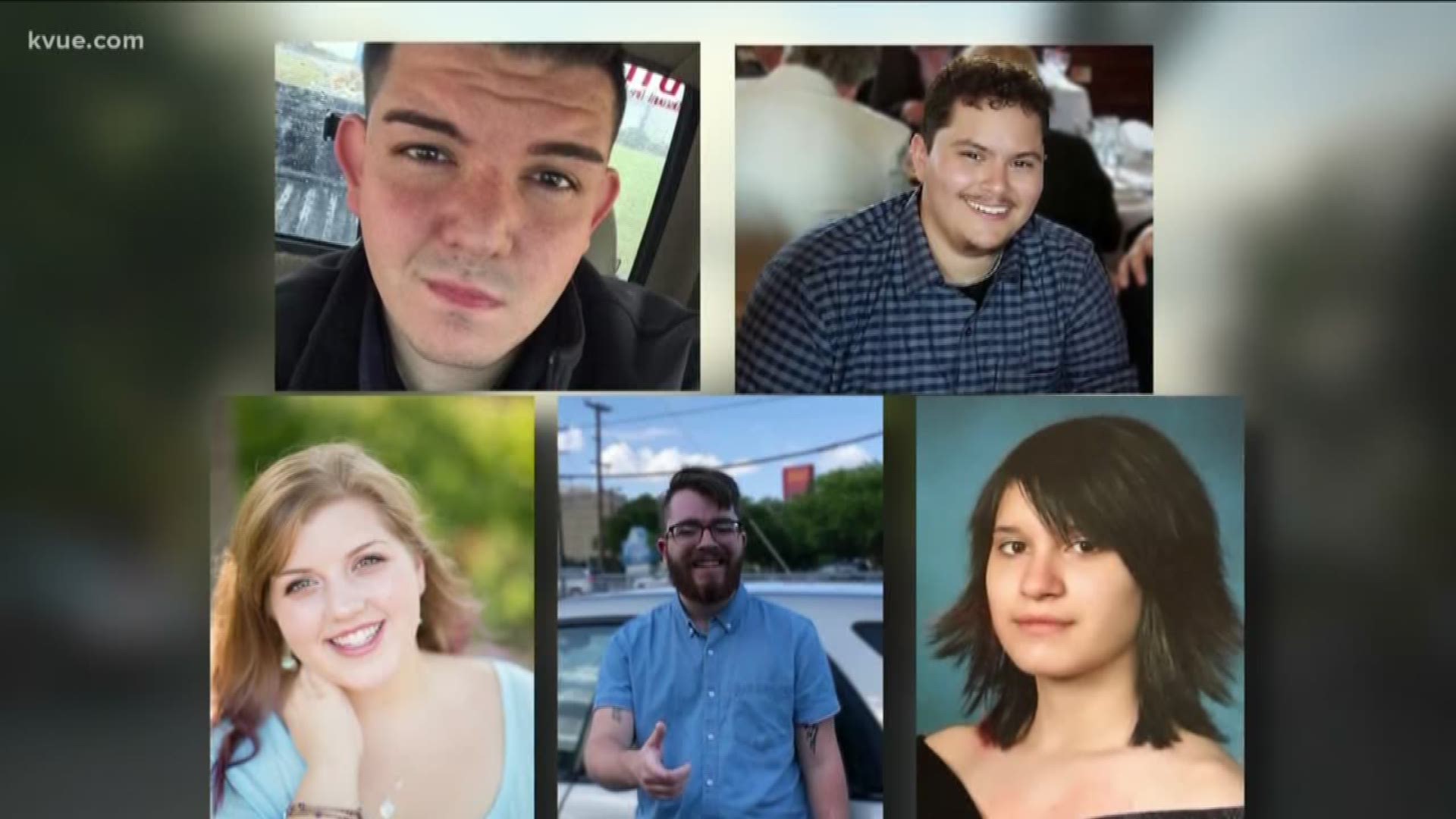 Additionally, inhalation of combustible products contributed to the deaths of Moats, Estes and Miranda.

This information comes after autopsies were performed on all five victims at the Travis County Medical Examiner's Office.

All five victims were on the second floor of Building 500 at Iconic Village Apartments when the fire occurred shortly before 4:30 a.m. on July 20, a report from the San Antonio Express News states.

According to the report, Another victim, 20-year-old Zachary Sutterfield of San Angelo, was in the same apartment as Ortiz and Frizzell. He suffered third-degree burns on about 70 percent of his body and a traumatic brain injury. He is still in a hospital in San Antonio.

Investigators with the Bureau of Alcohol, Tobacco, Firearms and Explosives (ATF) confirmed the fire had been set intentionally two weeks ago. They have not identified a suspect or motive.