Renters in Temple said management is moving them to a new apartment due to a ceiling leak, but it took a call from 6 News to get the process started. 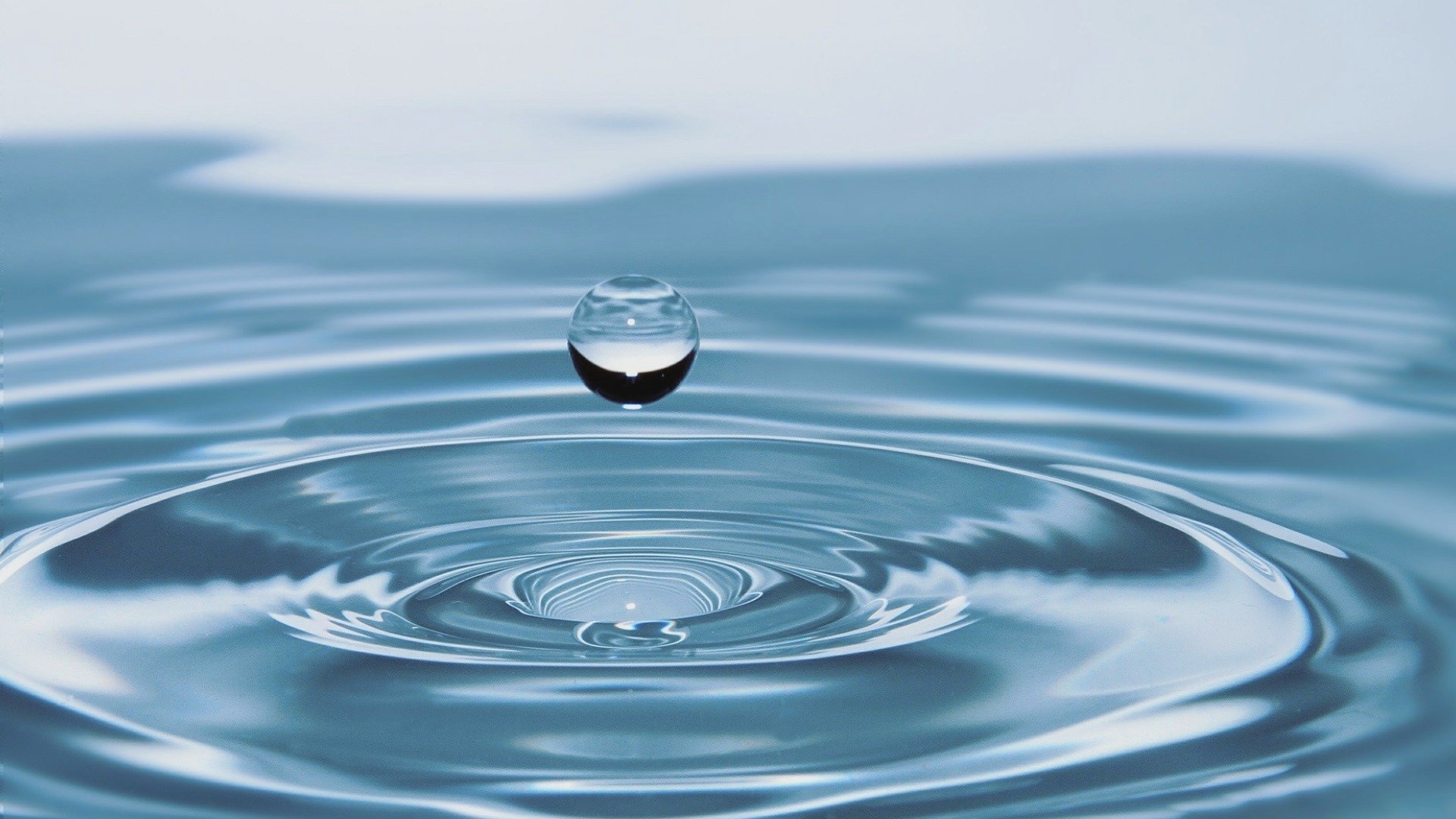 TEMPLE, Texas — A’Letha Parnell and her mother Rhona Burse told 6 News they dealt with a leak in their apartment ceiling since 2018. They live in the former Kensington Apartments and said they saw several management companies come and go.

They said one management company had patched the sheetrock in the area that was leaking in early 2019, and there was another patch job in February of 2020. This is after they complained to the maintenance staff, but the water kept returning.

"My mom lets the maintenance man know every time it rains, but the last time we called the office was some time last year because they don't do (anything) about it," Parnell said.

In March of 2020, the managing company changed again to a company named Embark Capital. The complex was officially renamed as 4 Hundred Apartments, though the original signage remains.

When 6 News reached out to the complex Wednesday, Community Manager Kynlee Pointer said she didn't know of any complaints from those tenants but she would look into it. Parnell and her mother confirmed that Pointer took action right away.

"She called my mom and asked her if she could come over," Parnell said. "Five minutes later she was here in my room taking pictures of my ceiling."

A few hours later, and a year after the tenants said the problem started, they had been approved to move into a new unit.

"She's going to transfer us to a different apartment and she is not going to charge us a transfer fee. And not going to rush us to move," Rhona Burse said. "When all is said and done at lease somebody was wanting to do something."

But while the tenants were grateful they would soon no longer be collecting water in pans, the sudden response also raised some questions.

Pointer said that Embark Capital had taken over the property on March 13. Parnell said they last contacted the apartment maintenance staff on April 12, which was the last time the ceiling had leaked during a rainstorm.

The family said they didn't understand why the maintenance staff would fail to mention the roof leak to management.

"The matter that the maintenance man is dropping the ball through the whole process is not good," Burse said. "I don't know if he's telling them about the problems in the apartments or not."

6 News had asked Pointer if the management company would provide a phone interview earlier in the day and was told they would need to ask the owner. 6 News emailed and called the complex later in the day but never heard back.

Burse said she hopes communication with the management company, and it's maintenance staff, will be easier in the future.

"It took you to step in for something to get done about it. It was very helpful," Burse said.