6 Fix: Temple man charged almost $200 to get his car back after it was stolen, towed

A Temple man's car was stolen and later towed in Killeen. The Killeen Police Department can waive towing fees, so why is he still being charged almost $200? 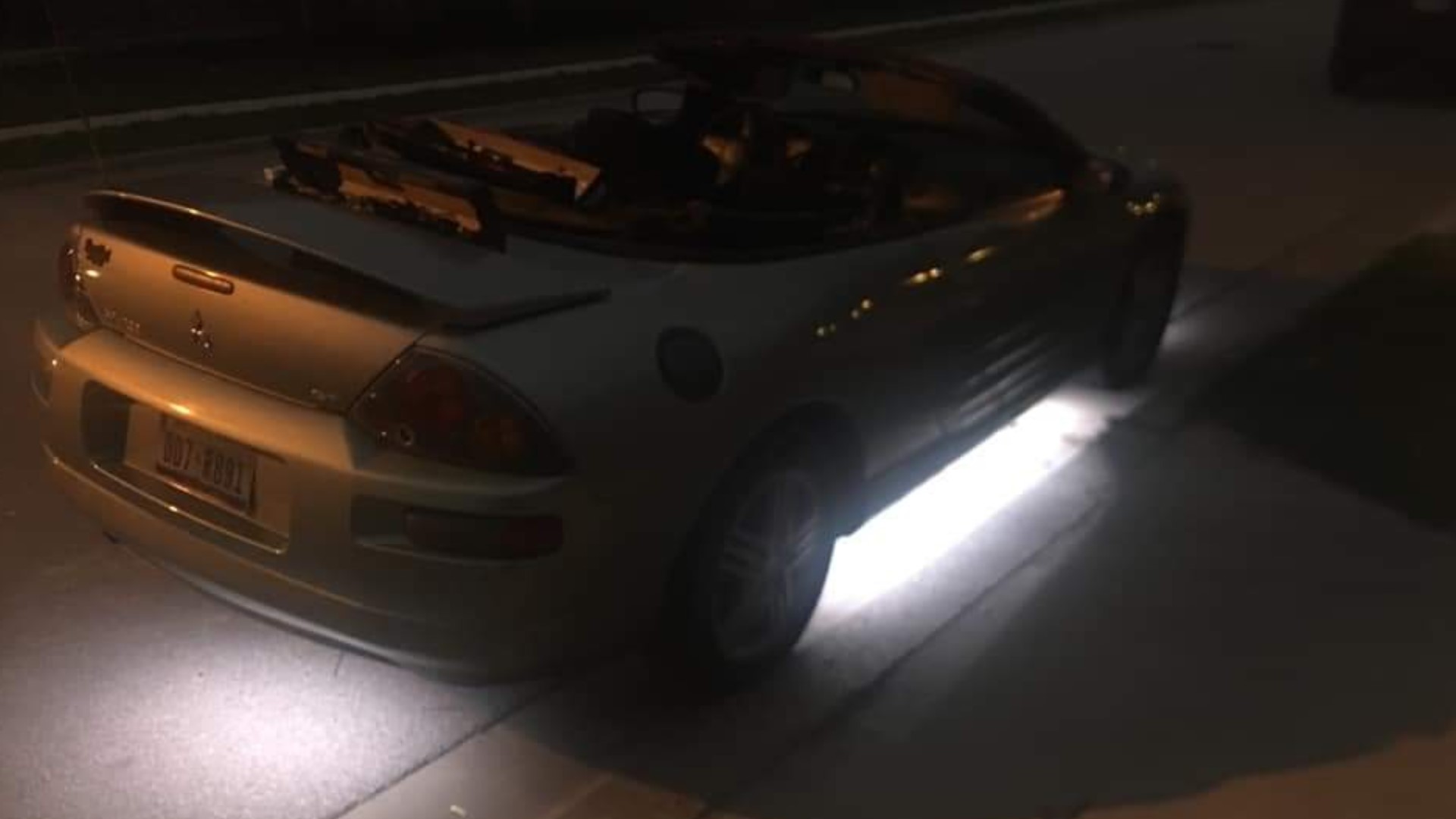 KILLEEN, Texas — Terry Ojeda's Mitsubishi Eclipse was stolen in Temple and recovered in Killeen just a few days later. He was relieved, until he got the bill.

The Eclipse went missing before Wednesday morning. On Friday, Temple police called Ojeda to let him know Killeen police had found it.

Ojeda could have gone to pick it up where the Killeen Police Department found it, but he never got the chance. Ojeda said the police department had already allowed Killeen Towing to haul it away.

"Normally, you get thirty minutes to pick the car up," Ojeda said. "There was no thirty minute window at all given, so my car was automatically towed."

Ojeda called Killeen Towing to pick the Eclipse up, but they told him it would cost almost $200 to get it back.

"My response was, 'Why should I have to pay to get my car out?'" Ojeda said.

6 News contacted Killeen Towing about the issue and was told the cost was set by the city.

Killeen Towing was right, according to Killeen's ordinances the starting cost for impounded vehicles is up to $150, plus fees. Ojeda asked the Killeen Police Department why he was not contacted but said he just got an excuse.

"They said because it was not reported to the Killeen Police Department they automatically towed it," Ojeda said.

Does that mean Ojeda has no choice but to pay? Well, maybe not.

6 News found there is also an ordinance that allows KPD to waive towing and storage charges in unusual situations. Ojeda asked if that would be an option, but Killeen police claimed they did not confirm either way because the Temple Police Department might still need access to the vehicle:

The Killeen Police Department recovered a stolen vehicle reported from another agency ( Temple PD). The vehicle was towed to stop the furtherance of theft and not to disrupt or contaminate any evidence possibly left in the vehicle.  Since this is a Temple PD case, it is unknown what their investigation has yielded or what it would be needed to gather from said vehicle. - Killeen PD

KPD told 6 News Temple police had not told them the vehicle was officially released. A the same time, Killeen Towing is already charging Ojeda extra for storage until he picks the vehicle up.

Ojeda said he would be calling Temple police to straighten out the confusion.