An elderly Copperas Cove woman had a $533 bill after finding a local company to fix her heater. 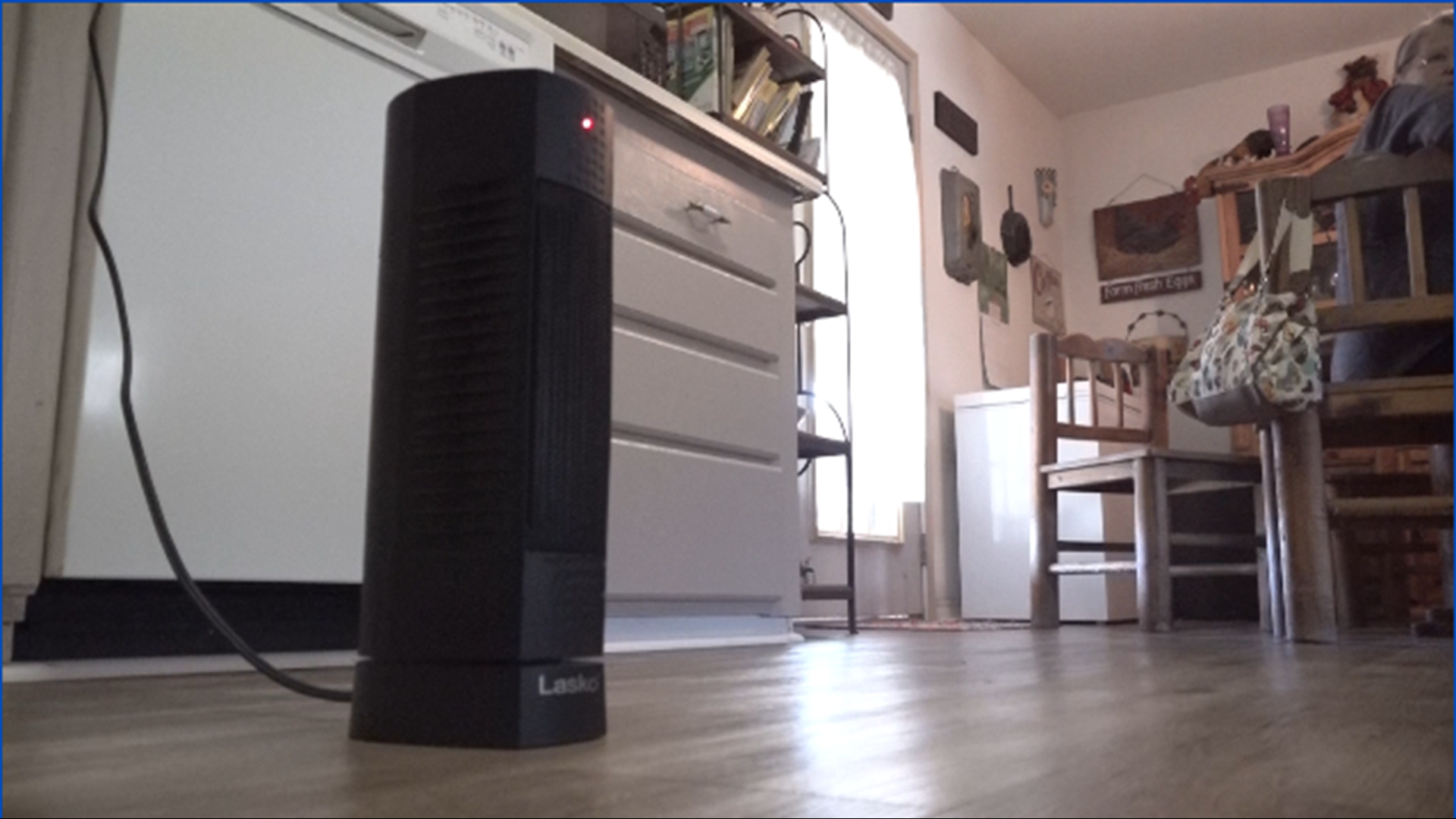 COPPERAS COVE, Texas — A Copperas Cove woman thought she would be stuck paying the bill to fix her heater after her home warranty company, Select Home Warranty, couldn't find a contractor to send to her home.

However, after 6 News ran a story on Feb. 6, a viewer contacted us and said he wanted to help pay Linda Claro's repair bill.

Claro had to go to a local company to get the system fixed, but did not know what the final cost would be. It turned out to be $533.

Her daughter helped her pay, but it was difficult to cover the whole cost. After the original story, Peter Durkin contacted 6 News and offered to pay anything Claro couldn't.

"They were just not doing her right," Durkin said. "So after the story that you did on television, I just knew I had to get involved."

Claro said the warranty company claimed to find a contractor, but Savercool's Refrigeration, AC & Heat had to call and cancel. The reason? That company actually operates in Louisiana, 340 miles away.

"Sunday morning the contractor himself called me," Claro said. "He said, 'But I'm in Louisiana, and you are in Texas. There is no way I can come fix your heater.'"

6 News Investigative Reporter Andrew Moore spoke to Tim Savercool on the phone and confirmed the conversation.

"I was floored. I couldn't believe that," Claro said.

Claro immediately called Select Home Warranty afterward and asked for another contractor to be scheduled. She said the company told her they do look for contractors in other locations if they can't find one locally.

Claro said the company eventually told her that if they could not find a contractor, she would have to find one herself. The company sent her an email explaining that option.

After the heater broke, Claro had to rely on a small space heater in her living room to stay warm. She wanted to keep the heater on overnight during cold nights but was afraid of what might happen if she dozed off.

"I knew that I needed heat and the only thing I had was this small space heater. I was scared to go to sleep and leave it running," Claro said. "I stayed up all night."

But thanks to Peter Durkin's help she won't have to lose more sleep over her broken heater. 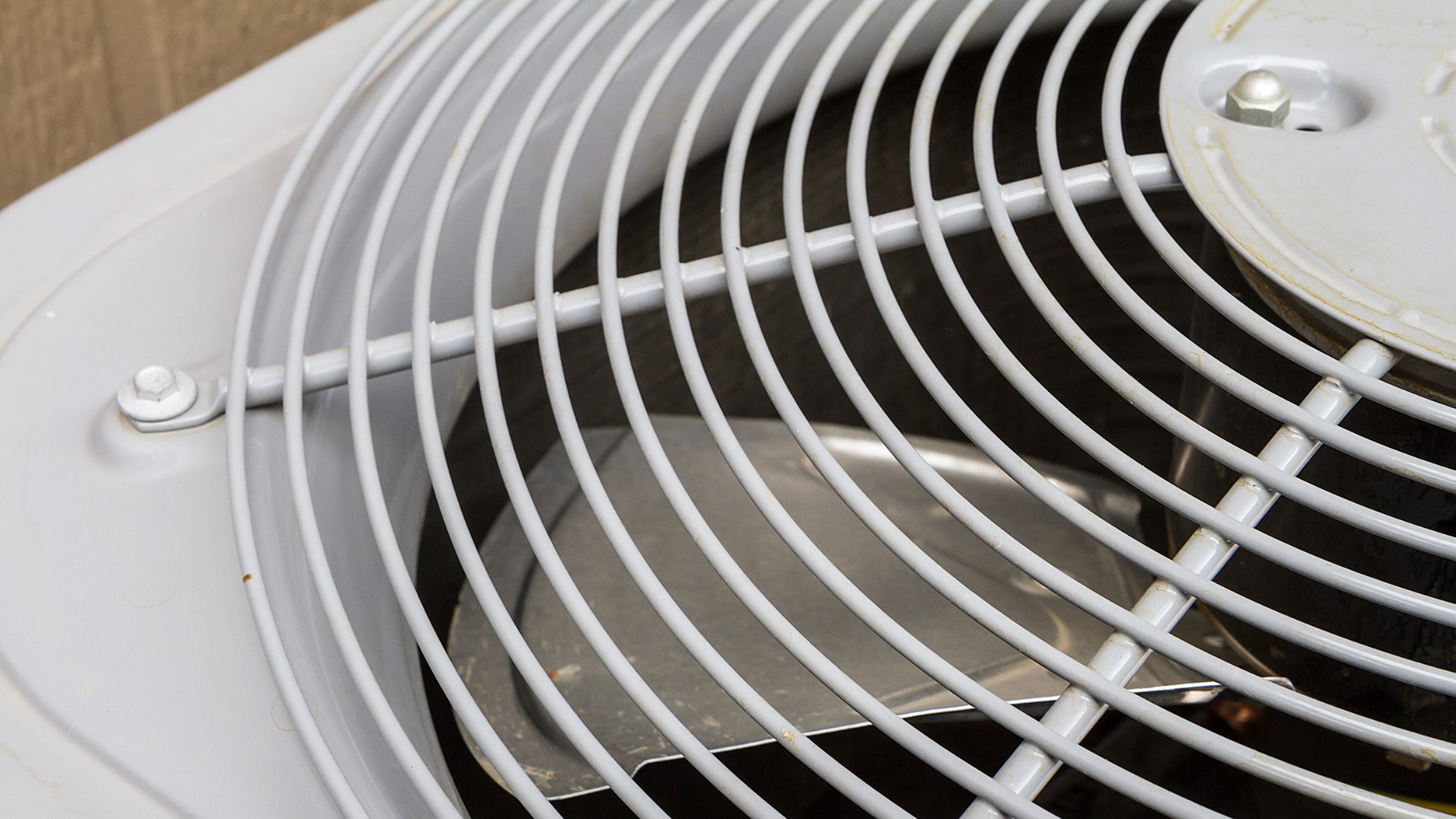 RELATED: 6 Fix: 6 Questions you must ask before hiring a contractor