After new developments in the Breonna Taylor case, 6 News Legal Analyst Liz Mitchell weighed in on how grand jury proceedings work and her analysis of the charges. 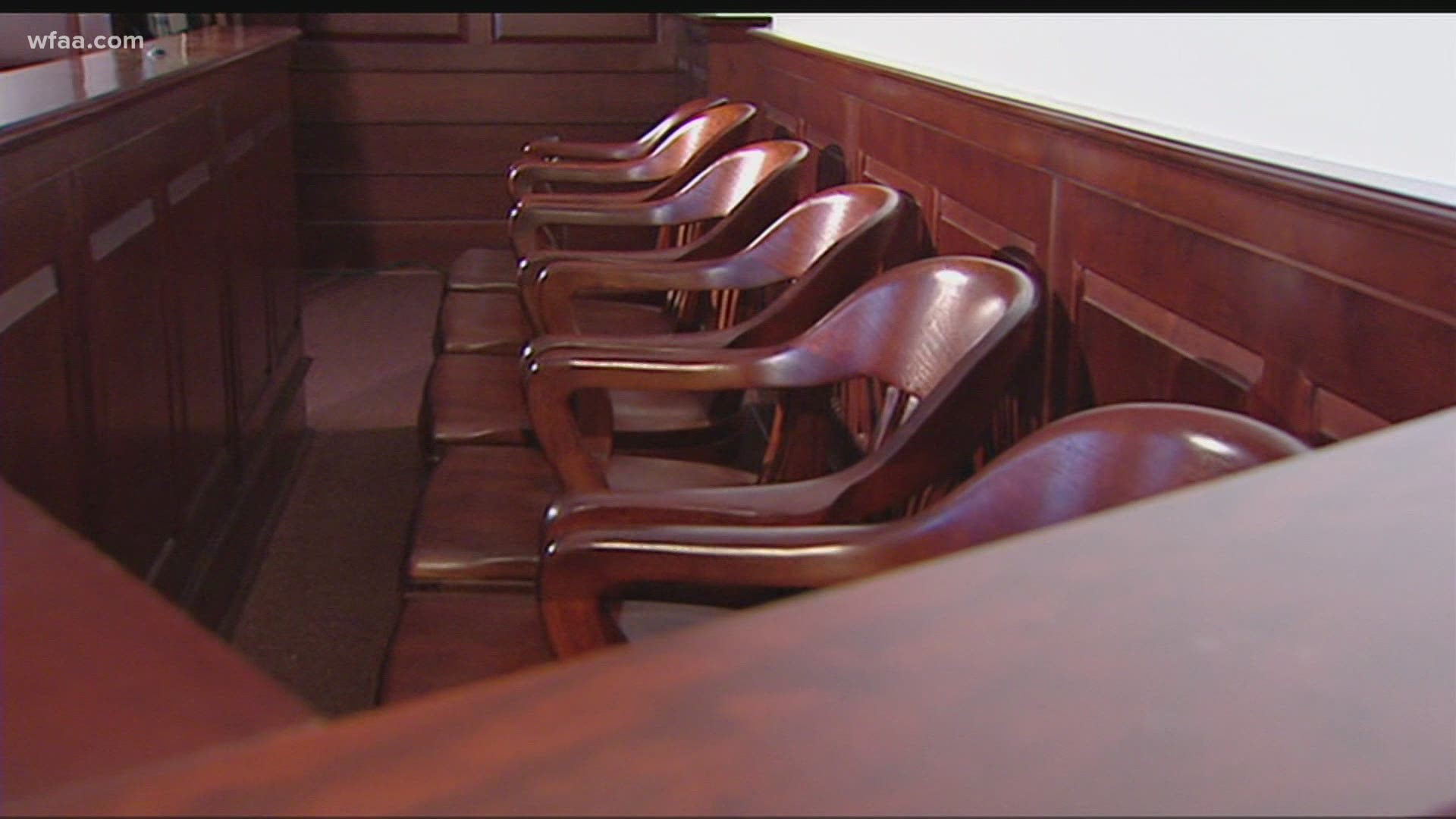 TEMPLE, Texas — Following new developments in the Breonna Taylor case, 6 News Legal Analyst Liz Mitchell weighed in on how grand jury proceedings work and her analysis of the charges announced on Wednesday.

When it comes to a grand jury they will decide between indicting someone or not issuing charges.

Mitchell said the jury is generally an older demographic, people who are no longer working or people volunteering for the service. According to Mitchell, there is a significant time commitment. She said they only hear felony cases and often hear hundreds of cases.

"In Dallas County, for example, a grand jury might hear upwards of 25 cases in one day," Mitchell said.

She said grand jurors can ask people questions directly. According to Mitchell, they are getting a quick snippet of a case. She said they just determine if there is enough probable cause to return an indictment.

"So, it is a lower threshold of evidence. They are really just determining, was the bare minimum met enough to return a charge against someone," Mitchell said.

Ex-Louisville Police Officer Brett Hankison is facing three counts of wanton endangerment in Breonna Taylor's case, but none of the three officers are facing charges for her death.

"In the course of this case with Ms. Breonna Taylor, there was always a certain understanding that the one charge, the wanton endangerment, would be met, to me and to most legal analysts that case was pretty clear cut," Mitchell said.

Mitchell said murder charges were going to be an uphill battle. She said that is because the law protects those with self-defense.

Taylor was shot and killed in her home on March 13. The officers were serving a search warrant as part of a drug investigation. It has been widely reported that the officers were executing a 'no-knock' warrant, with this type of warrant, officers do not have to identify themselves.

Attorney General Daniel Cameron said one witness heard them announce themselves. Others said they did not hear it. Her boyfriend believed it was a home invasion. He hit one officer in the leg. Police fired back.

"In this case, despite the fact that Ms. Taylor's boyfriend felt like it was an intruder and fired, because he fired first (and) because an officer was in fact shot, that return fire, I believe, really created a difficult position for that grand jury, for the attorney general. In which they were up against a rock and a hard place because the law is set up in a way that protects people under the self-defense statute," Mitchell said. 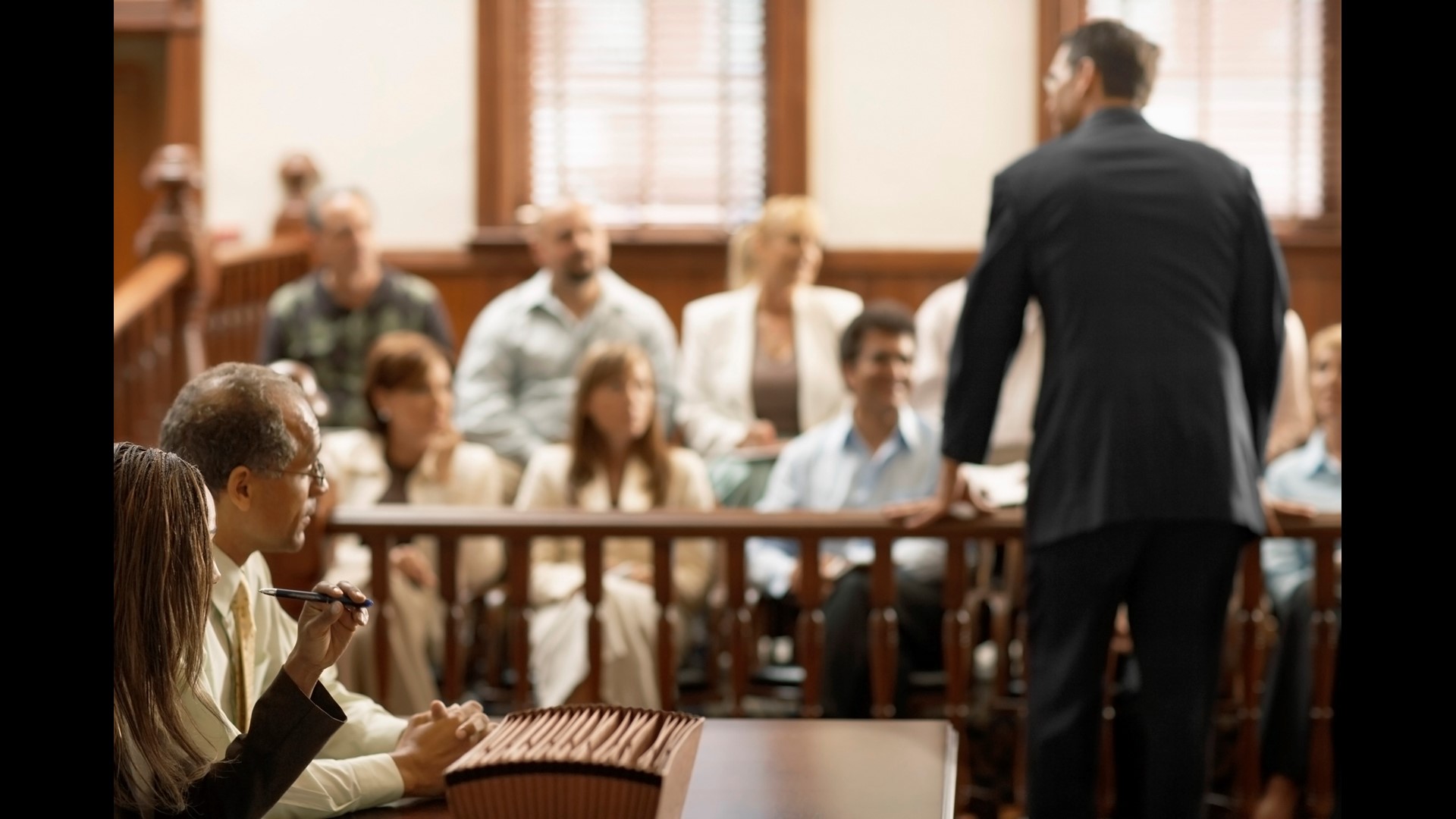