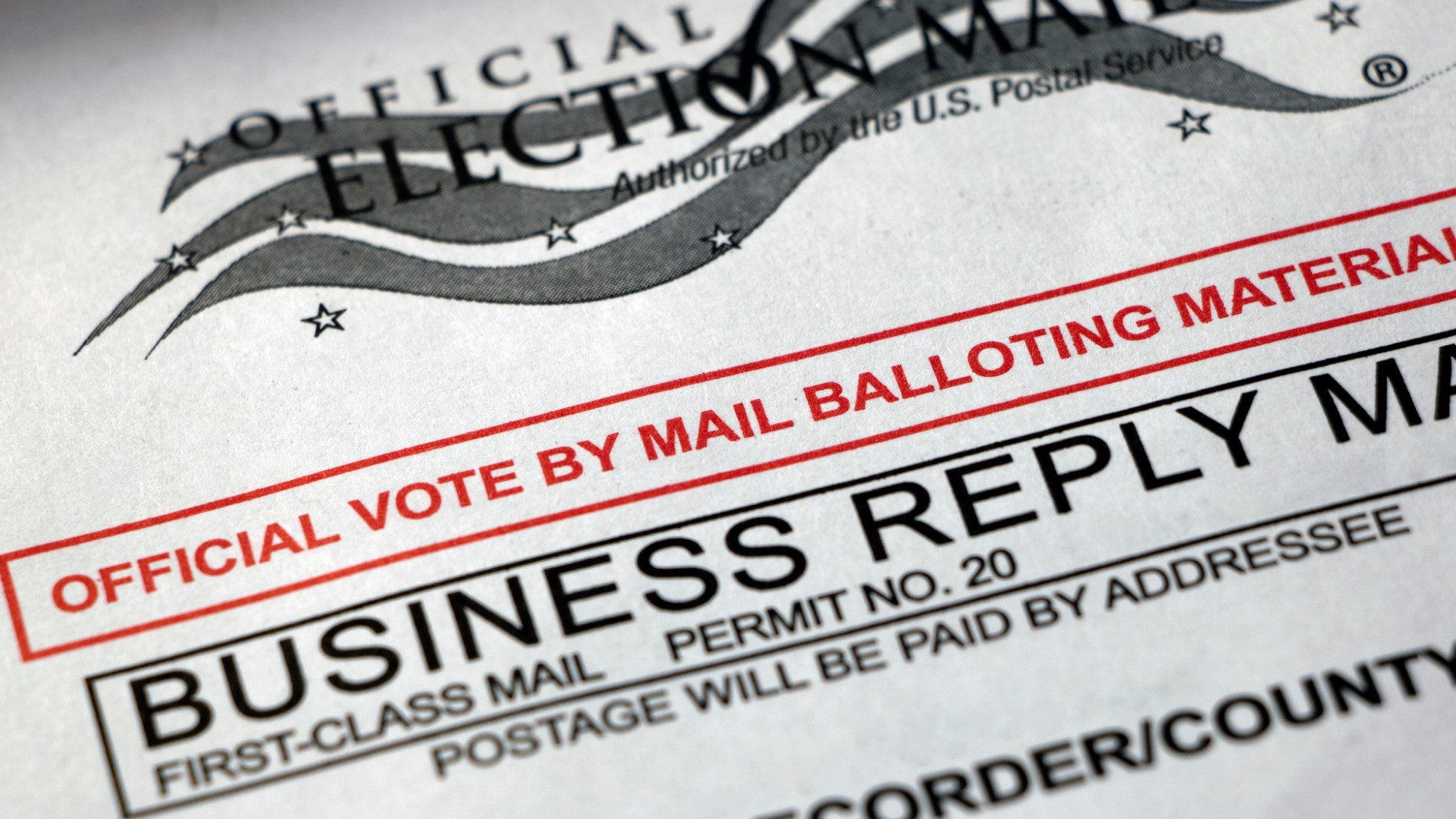 WACO, Texas — Central Texas election officials are still getting calls from confused voters after those voters received additional absentee ballot applications in the mail. Bell County Elections Administrator Matthew Dutton told 6 News some people have even gotten ballot applications after they sent their ballot in, but this does not mean there is anything wrong with the application or ballot they've already sent in.

"As long as we have that one good application, you are on the record for getting a ballot by mail, you'll be good to go," Dutton said. "Even if you have sent your ballot back in or dropped it off, even if you get an application after that, that doesn't mean that we found something wrong with it or it's not accepted. It's still good."

Dutton said voting-advocacy organizations and political parties typically send out ballot applications to their mailing lists independently. It's done to help voters, but if voters fill out more than one application by accident, it creates more work for election officials who have to double-check who they've sent ballots to.

Dutton said voters should always double-check with their county that an application got in first, and should not fill out another.

If there is an issue with a ballot, the voter will be contacted by the local county ballot board by mail and be given instructions on how to correct the issue. Dutton said the ballot board does not start reviewing ballots until early voting has already started, so voters shouldn't expect to receive anything just yet, even if there is a problem.

Dutton also encouraged anyone who still needs to register to vote to either bring their paperwork to the election office in person or to go the to post office and get the envelope postmarked by October 5.