The billion-dollar potential expansion of Lyondell's Corpus Christi facility was the most noticeable deal. 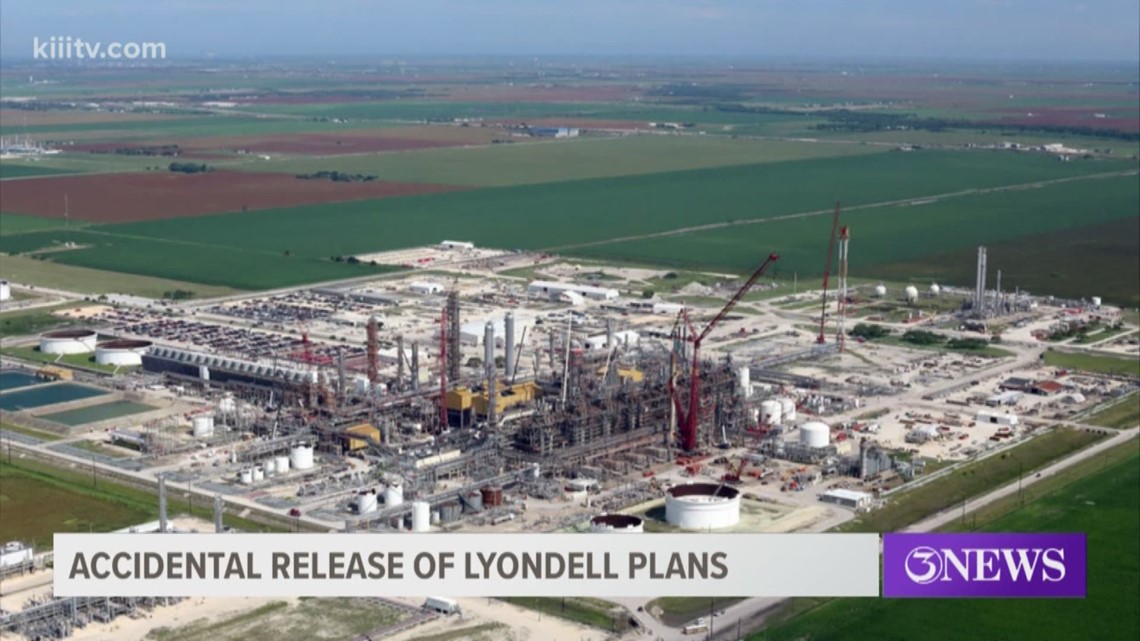 Information was reportedly leaked out accidentally, which included in a letter from the Economic Development Corporation and intended for Nueces County Commissioners.

The letter was included online as part of an agenda item where the EDC President and CEO were going to go over the facts and figures of how the local economy is shaping up and the projects that EDC was working on. The letter included several projects that were outlined in a summary of EDC activities. One of the talking points in the letter was about Formosa plastics, which is considered for several petrochemical facilities.

The billion-dollar potential expansion of Lyondell's Corpus Christi facility was the most noticeable deal.

"Then you're negotiating with people that are interested in possibly coming to your community or expanding. You want to respect that privacy as well so certainly the companies mentioned in the letter aren't happy about their names getting out I don't know that I haven't heard from anybody and I think it's just one of those accidents that happen it was just premature," commissioner Brent Chesney said.

The letter talks about the EDC staff meeting with the Lyondell company executives in Houston about the project and even offered an incentive package.

Corpus Christi is among eight Lyondell facilities in Texas, and Louisiana is up for the decision on expansion, which is supposed to happen over the next few months.

According to Iain Vasey, the letter wasn't supposed to be released and that the Lyondell deal is indeed in the preliminary stages.