44-year-old Cedric Marks, who is charged with capital murder of multiple people in connection with the deaths of Jenna Scott and Michael Swearingin, is speaking from behind the walls of the Bell County Jail. 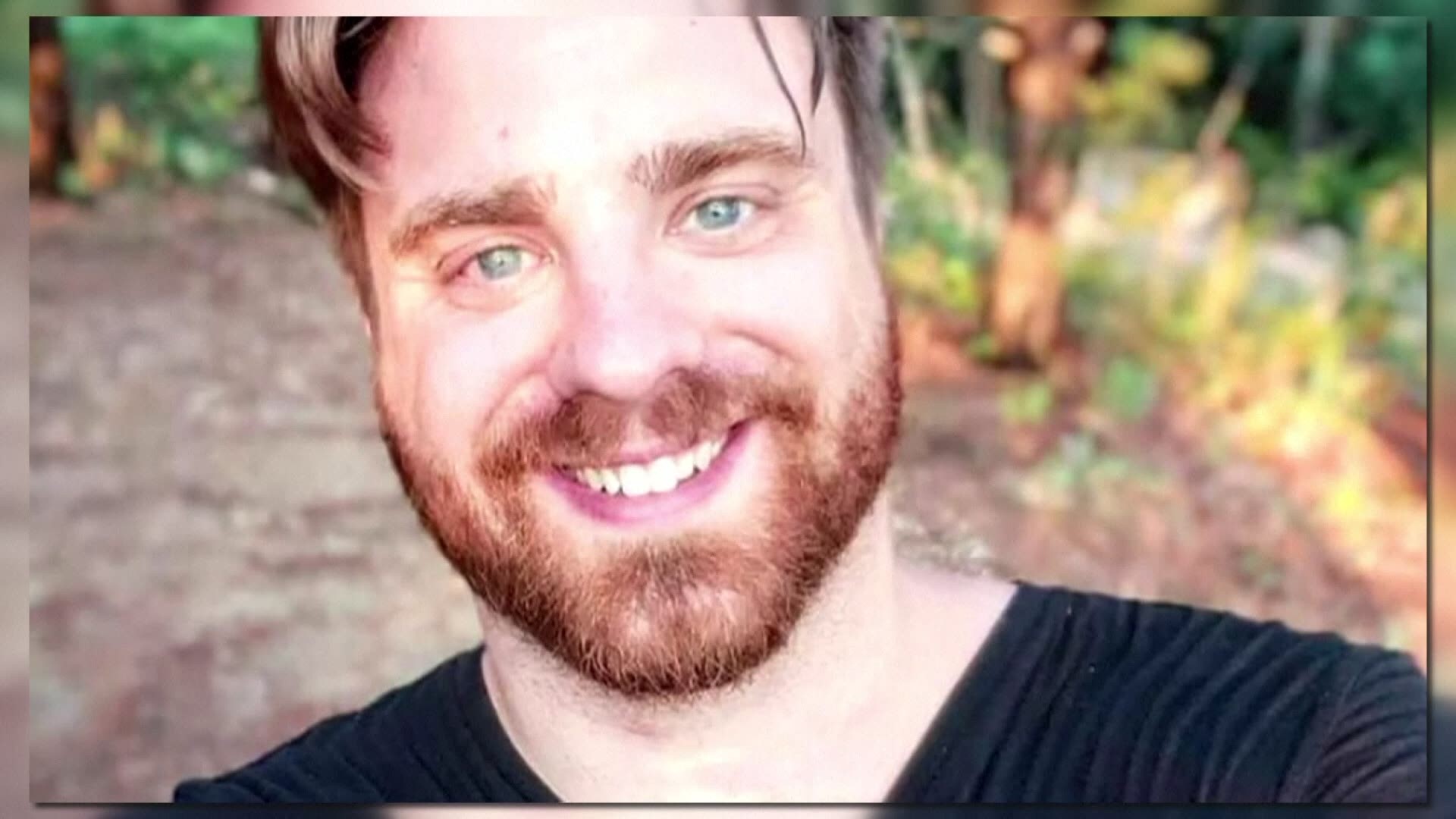 BELTON, Texas — Two Central Texas families continue to grieve after their loved ones were found dead in a Midwest home in January.

44-year-old Cedric Marks, who is charged with capital murder of multiple people in connection with the deaths of Jenna Scott and Michael Swearingin, is speaking from behind the walls of the Bell County Jail.

To friends and family, 32-year-old Swearingin was known as someone always willing to help others, so was 28-year-old Scott.

"She was kind of a free spirit, she enjoyed helping people, she had a smile that could light up a room," Jenna Scott’s father Jonathan Scott said.

The two, who were reported missing on Jan. 4, were like brother and sister, their families said.

Swearingin’s car was later found in Austin. Both Scott and Swearingin’s bodies were found about a week later in Oklahoma.

Marks, Scott’s ex-boyfriend, and former mixed martial arts fighter is sitting in the Bell County Jail on a $1.75 million bond in connection with their deaths.

"I can only imagine what's going on with their family and I am so sorry for their losses, but I did not and had nothing to do with this," Marks said in an interview with NBC affiliate KPRC. “Despite what the media put out, I was not trying to escape I was actually in fear and I was not going anywhere at all."

Marks on Sunday broke free from a private prisoner transportation company that was taking him from Michigan to Bell County after he was arrested by U.S. Marshals on a burglary charge.

Conroe police said when the driver of the transport van stopped at a McDonalds for food, Marks somehow escaped. After a nine-hour manhunt, he was found hiding in a nearby trash can.

Marks said he can't talk about that day, but he didn't shy away from defending himself about the heinous crimes he's accused of.

“Like I said, the media has put out a witch hunt for me and I am not guilty," Marks said.

Marks’ current girlfriend, Maya Maxwell, told authorities she was there when Marks killed Scott and Swearingen at a home in Killeen.

In an arrest affidavit, Maxwell gave information to police on where to find the bodies in Oklahoma. She is also in jail charged with tampering with evidence.

RELATED: Maya Maxwell: A closer look at the woman extradited to Texas in connection to the Michael Swearingin, Jenna Scott case

"I believe that they coerced her and scared her and forced her to say something. Like, none of it has involved me," Marks said.

Scott's family said they don't buy what Marks is saying.

"He could twist any situation around and that appears to be exactly what he's doing," Jonathan Scott said. "Let justice be served for Jenna and Michael."

Jenna Scott tried to get a protective order against Marks in 2018, but it was denied.

Cedric Marks: An in-depth look at a long and violent criminal past

Breaking down the Jenna Scott and Michael Swearingin case: How Cedric Marks fits in