In 2016, Jonathan McCarty was charged with sexually assaulting an adult woman. He received a four-year sentence this week. 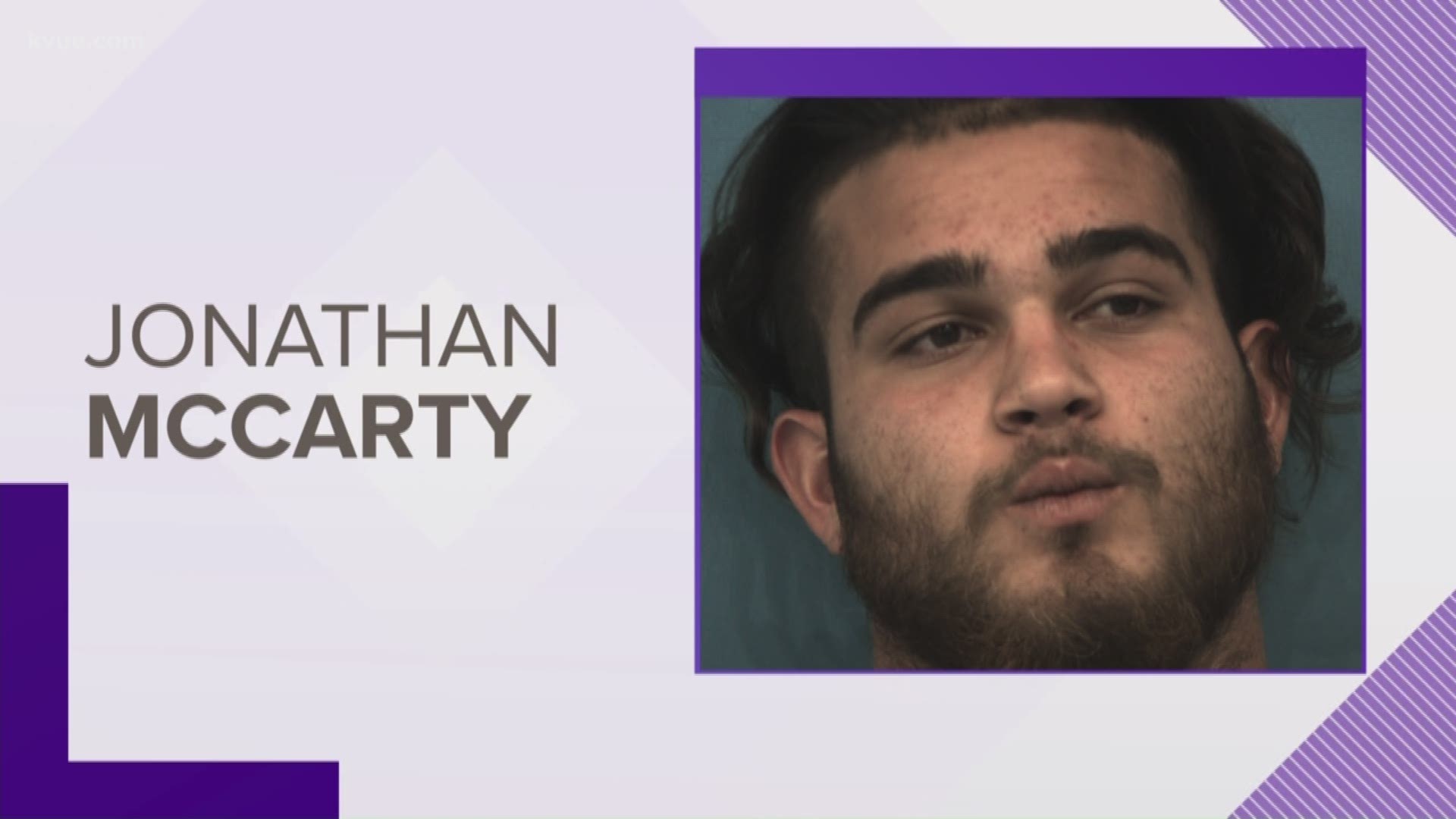 WILLIAMSON COUNTY, Texas — A man who was deemed an "alternative suspect" in the child sexual assault case against a former high school football player has been sentenced to four years in prison on unrelated charges.

Jonathan McCarty was charged in 2016 with sexually assaulting an adult woman. This week, he pleaded guilty to a charge of unlawful restraint and drug possession and was sentenced to four years in prison.

Authorities say he is considered a possible suspect in the sexual assault of a child that led to Greg Kelley's conviction in Williamson County in 2013.

Kelley is out of prison on bond pending the final outcome of his appeal.

'He is being attacked': Attorney for alternate suspect in Kelley case speaks out