City officials said they were told the news from the Governor's Office. 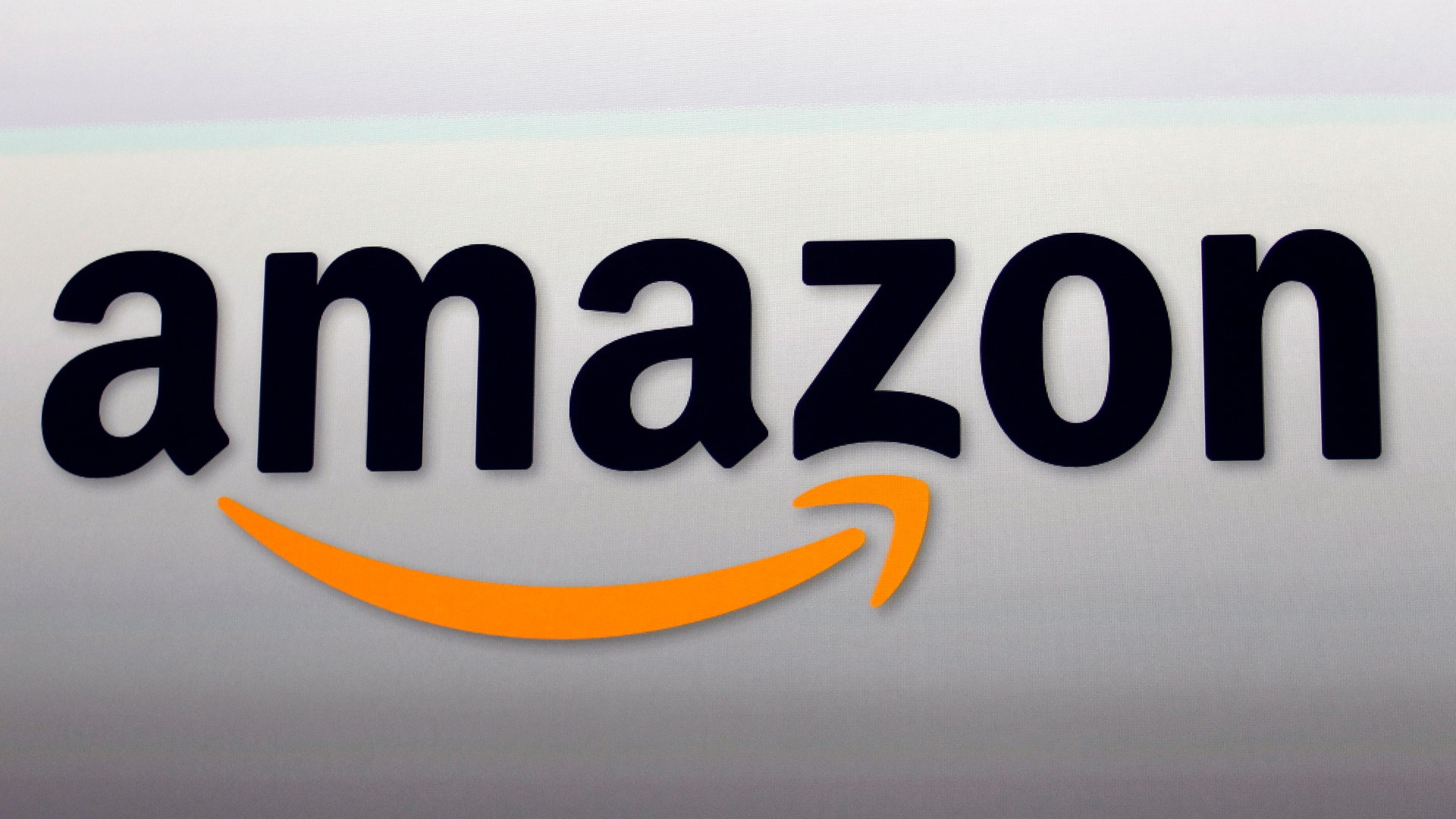 WACO, Texas — Waco city officials said a new Amazon facility is on its way to town. The news was confirmed to them by the Office of the Governor.

Details about the facility are scarce at this time. There is no indication as to how big it will be, how many people it will employ or where in the city it will go.

City officials said more details will come when Governor Abbott comes to town later this week for an official announcement.

Waco City Manager Bradley Ford said in a statement, "I am aware of a land purchase by Amazon for a project in Waco. Waco representatives look forward to sharing additional information at an upcoming announcement."

Amazon in Texas is nothing new, including here in Central Texas.

In July, Amazon announced a new fulfillment center in Pflugerville set to launch in 2021. Amazon said it would create 1,000 new jobs and have minimum wage at 15 dollars an hour.

According to a release from Amazon in August about increasing jobs at some tech hubs, at that time there were 43,000 Texas employees. It went on to say since 2010, Amazon has invested 16 billion dollars in Texas.