Another $1,200 stimulus check? What we know so far

No law is passed, but now both Republican and Democrat lawmakers support sending Americans another batch of $1,200 checks, adjusted for income and family size. 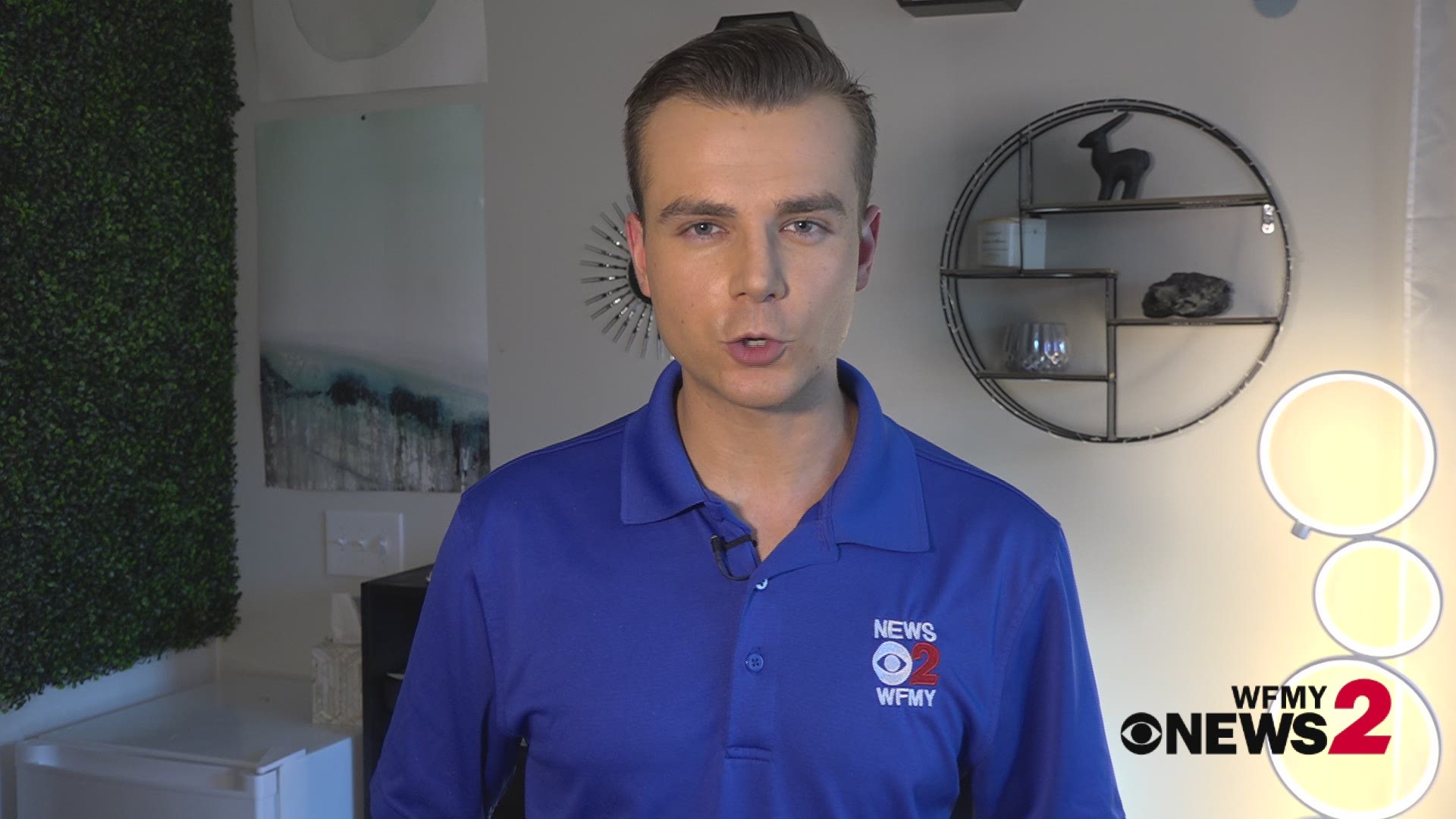 To be explicitly clear, no bill has been passed into law that would guarantee Americans another round of $1,200 stimulus checks. However, prominent government officials and lawmakers have said more stimulus checks are coming, and the next official bill could be released tomorrow on Monday. Both Republican and Democrat lawmakers are now on board with the idea.

The first round of stimulus checks for Americans were part of the CARES Act, passed March 27th. It also included $600 extra money for unemployed people from the federal government (on top of state unemployment benefits) that expired Saturday, July 25.

HERE’S WHAT WE KNOW:

To be clear, no bipartisan bill has been released or published as of this article’s publication date on Sunday July 26.

Treasury Secretary Steven Mnuchin said Saturday that Republicans were set to roll out the next COVID-19 aid package Monday, saying a fresh round of $1,200 stimulus checks would be coming in August.

Mnuchin also said the $1,200 direct payments would be based on the same formula from the earlier aid bill. Individuals making $75,000 or less, for example, received the full amount and those making more than $75,000 received less than $1,200 depending on their income. Individuals earning above $100,000 did not qualify for the payment.

Sunday morning on CNN, White House economic adviser Larry Kudlow said that $1,200 checks to Americans will be included in the upcoming recovery package. Kudlow said the package will also include reemployment bonuses, retention bonuses, and tax credits for small businesses and restaurants.

Sunday morning on Fox News, Treasury Secretary Steve Mnuchin said the new economic relief bill will be released tomorrow on Monday, and that they are hoping to pass it quickly. When asked about $600 federal benefit on top of state unemployment benefits, Mnuchin said, “We want to have something that pays people about 70% wage replacement, which I think is a very fair level. So, it’s not a fixed number, it’s something that pays you a percentage of your wages that are lost.” (5:20 mark in video link)

Back in May, Democrats in the House of Representatives passed their proposal for the next stimulus package. It is only a bill and would have to be passed by the Senate and signed by the President to become law. It set forth a second round of checks at $1,200 per family member and up to $6,000 per household, following the same guidelines as the CARES Act, but also providing additional money for dependents.

North Carolina locals have shared their opinions about the increasing possibility of a second round of stimulus checks on the WFMY News 2 Facebook page.

"People need this. I think they waited too long. People are losing their homes," Donna Weaver commented.

“Stop handing out ‘free’ money. There's no such thing. Hard-working Americans are going to have to pay it back,” Debbie Charles chimed in.

“Again I NEVER got my first check!!!!!!!” Susan Sarvis commented.

Average US gas price up a penny over 2 weeks to $2.25/gallon