Arby's responds to reports of unauthorized charges at Temple restaurant

In a statement, the restaurant chain told 6 News that the charges were due to an "unforeseen credit card processing issue." 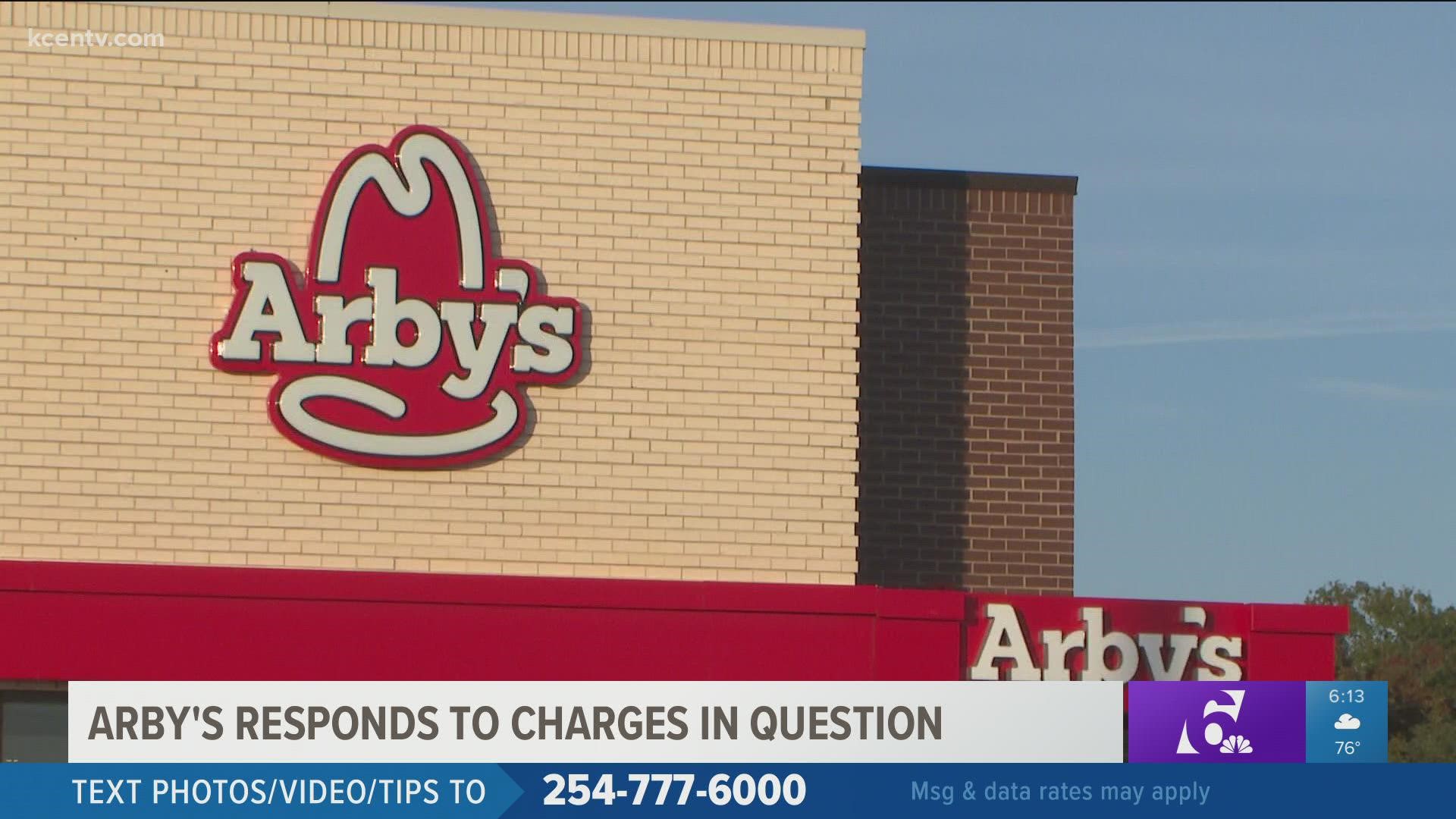 TEMPLE, Texas — In response to dozens of people reporting on social media about unauthorized charges on their bank statements at a Temple Arby's, the restaurant chain told 6 News that the charges were due to an "unforeseen credit card processing issue."

In a statement, Arby's said those purchases at 1514 W. Adams Ave. reflected purchases made from earlier in the year, which weren't processed until this week due to the processing issue.

The dates the purchases were made, however, were not revealed in the statement.

"To our valued guests,

Arby's takes the data security of our guests very seriously, and we have safeguards in place to constantly monitor for fraudulent activity.

Some purchases made at our franchised location at [6490 W. Adams Ave.], Temple, TX, from earlier this year, weren't processed until this week due to an unforeseen credit card processing issue. The Franchisee has taken the necessary steps to resolve the issue with the credit card processing company. We can assure our guests that there wasn't any data breach or any compromise of our systems.

We apologize for any inconvenience this may have caused you."

Arby's also told 6 News that it hasn't received any confirmed reports of this occurring at other locations.

On Tuesday, The Temple Police Department told 6 News that it received three calls about people saying their credit cards were used there.

Alejandra Areguin with the Temple PD said there are no active cases regarding this matter at this time, despite several people first reporting about the potential scam on the Temple, TX - City Watch Facebook group, then again in the comments after this 6 News story was first posted on the KCEN TV Facebook page.

Still, with the holidays approaching, Temple PD wants to encourage everyone to immediately report any suspicious activity and to regularly monitor statements, change passwords and don’t share account information.