Officers said it was a reckless and dangerous act, and that their main focus is now making sure the 6-year-old little girl feels safe again. 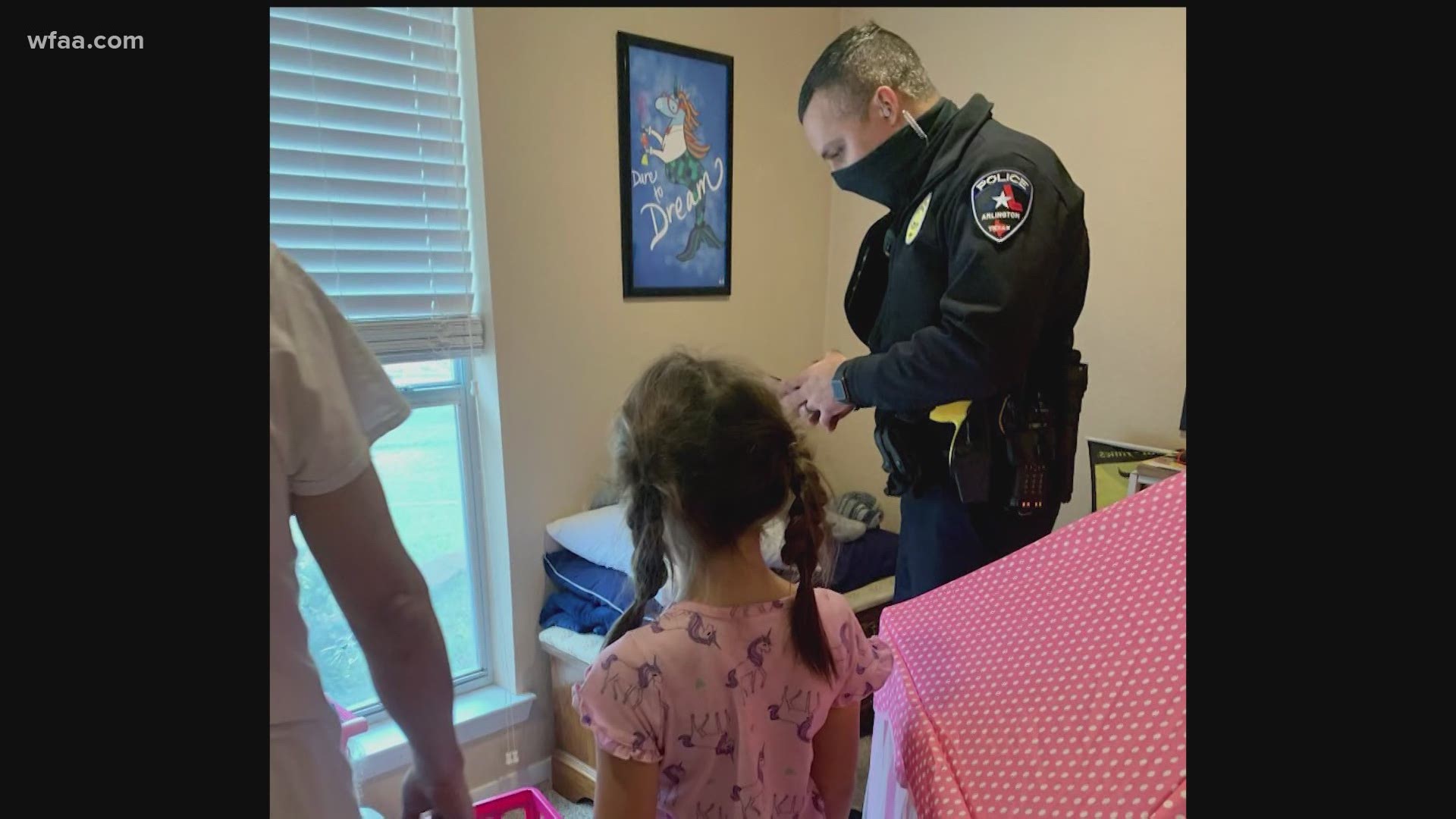 ARLINGTON, Texas — A family in Arlington is sharing a parent’s worst nightmare, after a bullet went through their daughter’s window while she was sleeping on New Year’s Eve.

Joyce Atayde and her husband are thankful their 6-year-old daughter is still alive.

Atayde said she called Arlington police after the single bullet barreled through their daughter’s window, but officers never showed up to her home that night.

Police said they were overwhelmed with calls on New Year's Eve. After more three hours, Atayde said they called the 911 operator back and told them "don't bother we have to go to bed."

When officers arrived the following morning, they confirmed the bullet was from random shots fired nearly a mile away on New Year’s Eve.

"I understand people think that's fun, that's a dangerous weapon. And every action they have has consequences -- every action..." said Atayde. "And their fun resulted in trauma for a 6-year-old. And we have to clean up that mess now."

Officers said it was a reckless and dangerous act, and that their main focus is now making sure the 6-year-old little girl feels safe again.