The ASYMCA and Former Astros Owner Drayton McLane came together to distribute 4,000 pounds of food to 200 military families on Thursday. 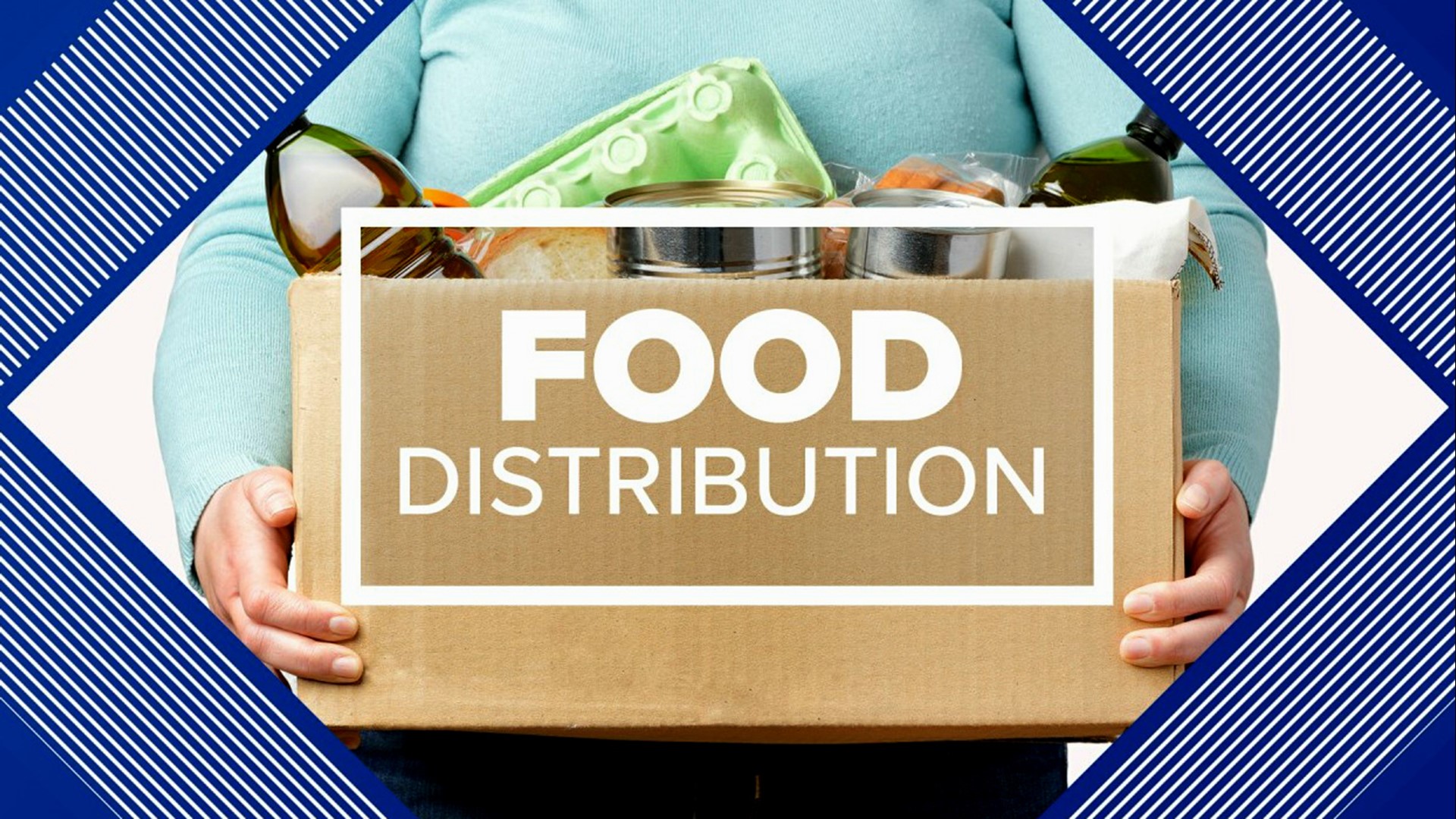 FORT HOOD, Texas — The Armed Services YMCA of Killeen has partnered with the Salvation Army of Central Texas and Former Astros Owner Drayton McLane to help military families at Fort Hood. The pair distributed 4,000 pounds of food to 200 military families on Thursday.

"There is a need because as we protect and serve it's still a job as well, so some soldiers do fall short versus others do and some don't," SSG Kalvin Wingfield said.

"No army can exist without the support of its community. Army's come from communities and what we've seen today is a great demonstration of support by the local community here," Major Gen. Gerald Strickland said.

The ASYMCA has delivered more than 2M pounds of food and helped more than 40,000 families at military installations across the country in response to the pandemic since March 2020. The ASYMCA Killeen serves 5,000 military families annually with a focus on critical child care resources.