'As I fought for my life, they were heartless': George Powell gets emotional discussing new trial after 10 years behind bars

KCEN Channel 6 anchor Emani Payne spoke exclusively to Powell about his thoughts on getting a new trial. 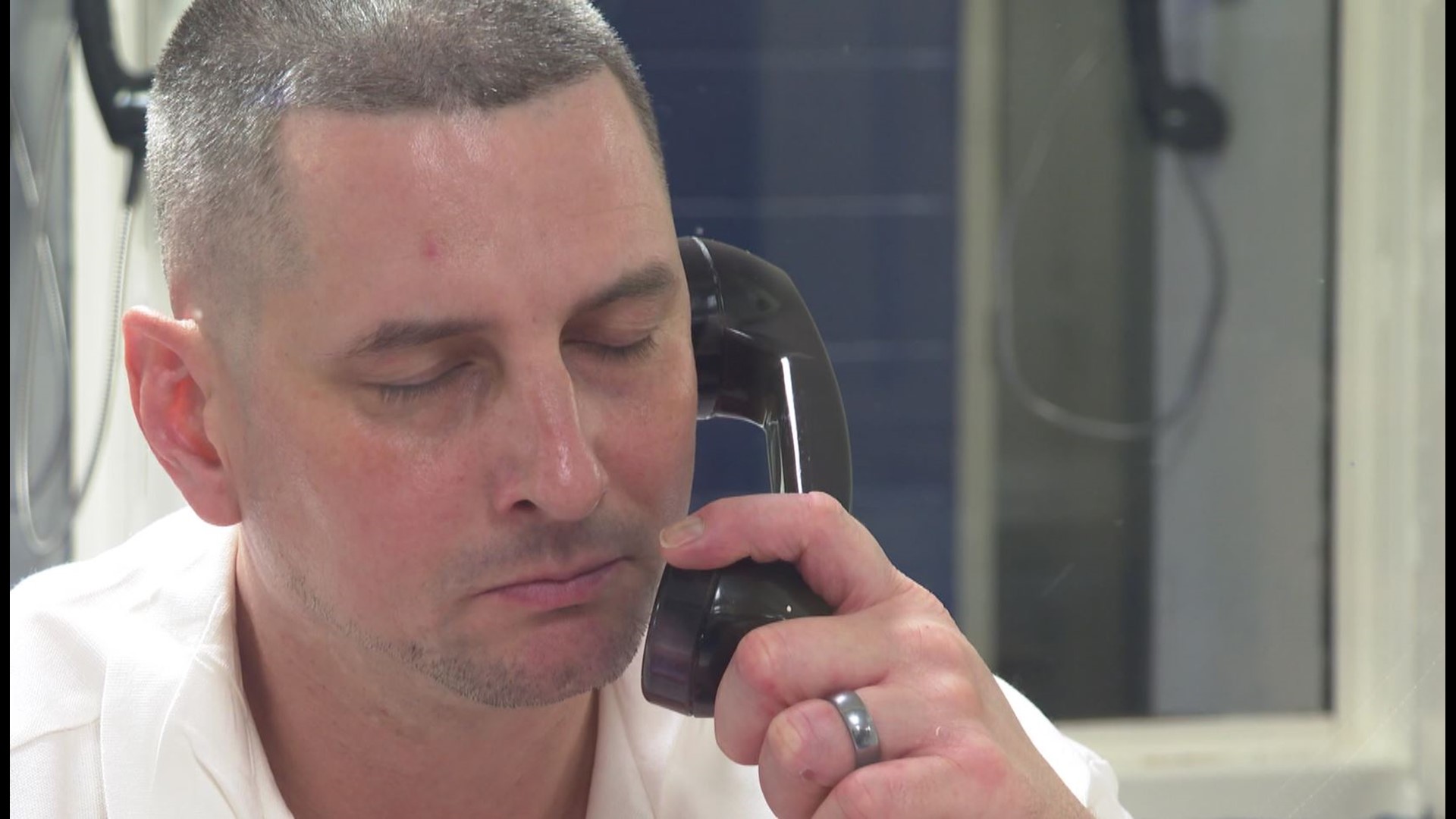 KILLEEN, Texas — After 10 years behind bars, the Texas Court of Criminal Appeals threw out George Powell's conviction, giving him an opportunity for a new trial and another shot at freedom.

In an exclusive interview with KCEN Channel 6, Powell got emotional.

"They incarcerated me illegally to try and keep me quiet, and as I fought for my life, they were heartless," he said. "They meaning Bell County District Attorney Henry Garza."

During his time at the Alfred D. Hughes Unit, Powell focused on music to stay sane.

"My whole life I've been waiting for this moment," he sang. "Everything I've been through. The reason I was chosen."

Powell was convicted of robbing a Killeen 7-11 in 2009 and was sentenced to 28 years in prison on an aggravated robbery charge. False testimony from a jailhouse informant, who thought he would get a deal from the state if he testified, helped put Powell away.

On Wednesday, the Texas Court of Appeals said there was prosecutorial misconduct on the state's part because of that testimony. Therefore, Powell's trial was unfair. As a result, the conviction was vacated and he was granted a new trial.

Powell said he learned about the news on a prison radio. Usually, he's an outspoken man. In this moment, however, he couldn't find the words to describe what he felt.

Powell said he's disappointed the court of appeals didn't recognize his actual innocence claims, which he said leaves him no compensation from the state for what he calls a "wrongful conviction."

"They have just taken 11 years from my life, and now they're setting me free and I don't have nothing to fall on," he said. "I'm penniless. Plus, they took my youth from me."

Powell said he's grateful for this second shot to clear his name and once again become a free man. He held back tears as he thought about being able to just see and feel a day start, end, and start again.

Credit: Emani Payne - KCEN
This is one of the photos George Powell looked at while in prison for 10 years, since prisoners rarely see sunrises and sunsets.

Powell's case was one of many featured on a new Netflix series called "Exhibit A", which premiered on Friday. The series focused on junk science and how it can lead to wrongful convictions.

In Powell's case, an eyewitness said the robber was 5 feet 6 inches tall.

He wouldn't go into detail, but he said his legal team at the Innocence Project of Texas is strategizing for this new trial to make sure he never ends up back in prison again.

"There's only one thing that needs to happen to prove that's not me in that video, and when that happens, there's going to be no way to refute it," he said.

Since Powell is no longer convicted of anything, his lawyer said he should be moved back to the Bell County Jail within the next week or so. His attorneys will work on getting bail set.

Powell said he believes he will be free again. When that happens, he plans to use music and positivity to start a movement supporting people who were wrongfully convicted. He also wants to help reform the criminal justice system.

Following that, he plans to head to a recording studio to lay down the thousands of songs he wrote from behind bars, so he can share his bars with the people in the streets, from sunrise until sunset.