As Seen On Tv

Before Daunte Wright: Past cases where police said they mixed up guns, Tasers

A look at news headlines around the country show other cases where police fired guns instead of stun guns, similar to claims of why Kim Potter shot Daunte Wright. 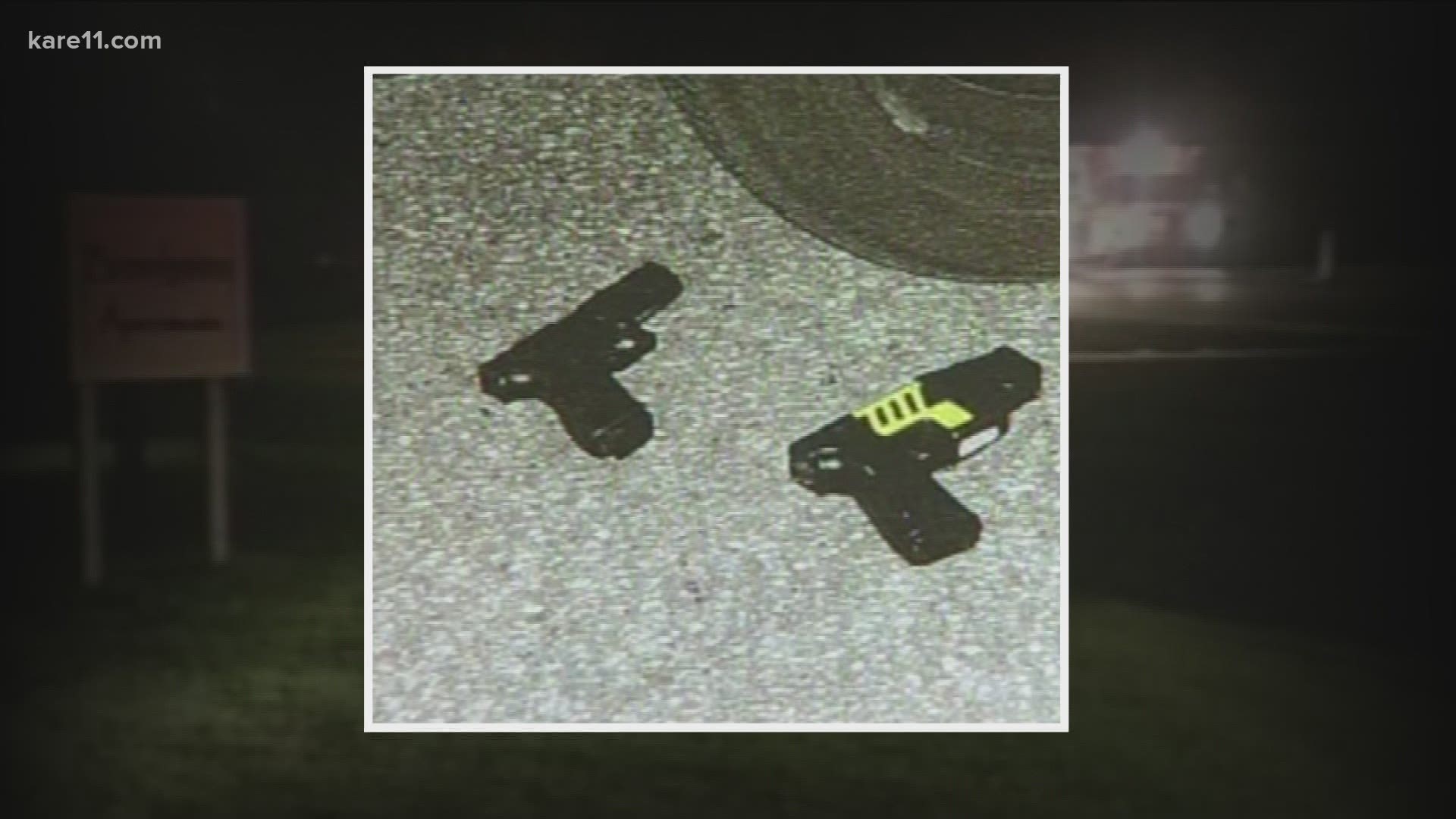 BROOKLYN CENTER, Minn. — In a suburb near Minneapolis, a white former officer was charged Wednesday in a 20-year-old Black man's death.

Former Brooklyn Center Police Chief Tim Gannon said he believes Kim Potter, who worked in the department for 26 years, shot Daunte Wright by accident – mistaking her gun for her Taser.

Gannon's claim met skepticism, with public figures like civil rights attorney Ben Crump arguing that Potter's level of experience – and the differences between guns and Tasers – would have prevented such an accident. The Associated Press quoted St. Paul Mayor Melvin Carter, who pointed out that Tasers are shaped similarly to guns. Carter argued that the design should change to help prevent mistakes.

Potter's case is not the first time police used similar defenses. One such case happened in 2002 in Minnesota, and others happened in recent years around the country.

In Minnesota, a Rochester officer shot and badly injured a Black man at close range while officers were trying to handcuff him. The officer later claimed he meant to use his Taser. The state's Bureau of Criminal Apprehension, which investigates cases when police use force, agreed with the officer's account. He faced no charges, but the man he shot sued Rochester for excessive force in a case that ultimately settled for $900,000.

The Associated Press reported on three other similar cases:

Some sources suggest those three high-profile cases aren't the only recent cases where officers said they mistook their guns for their stun guns.

In 2012, an article in the law journal Americans for Effective Law Enforcement listed nine cases from 2001 to 2009 where officers said they made the same mistake.

“The consequences for using the wrong one are just too grave," said Andy Noel, who represented the man shot by a Rochester officer.