Does law enforcement need a search warrant to look around your property? Under certain conditions, maybe not. 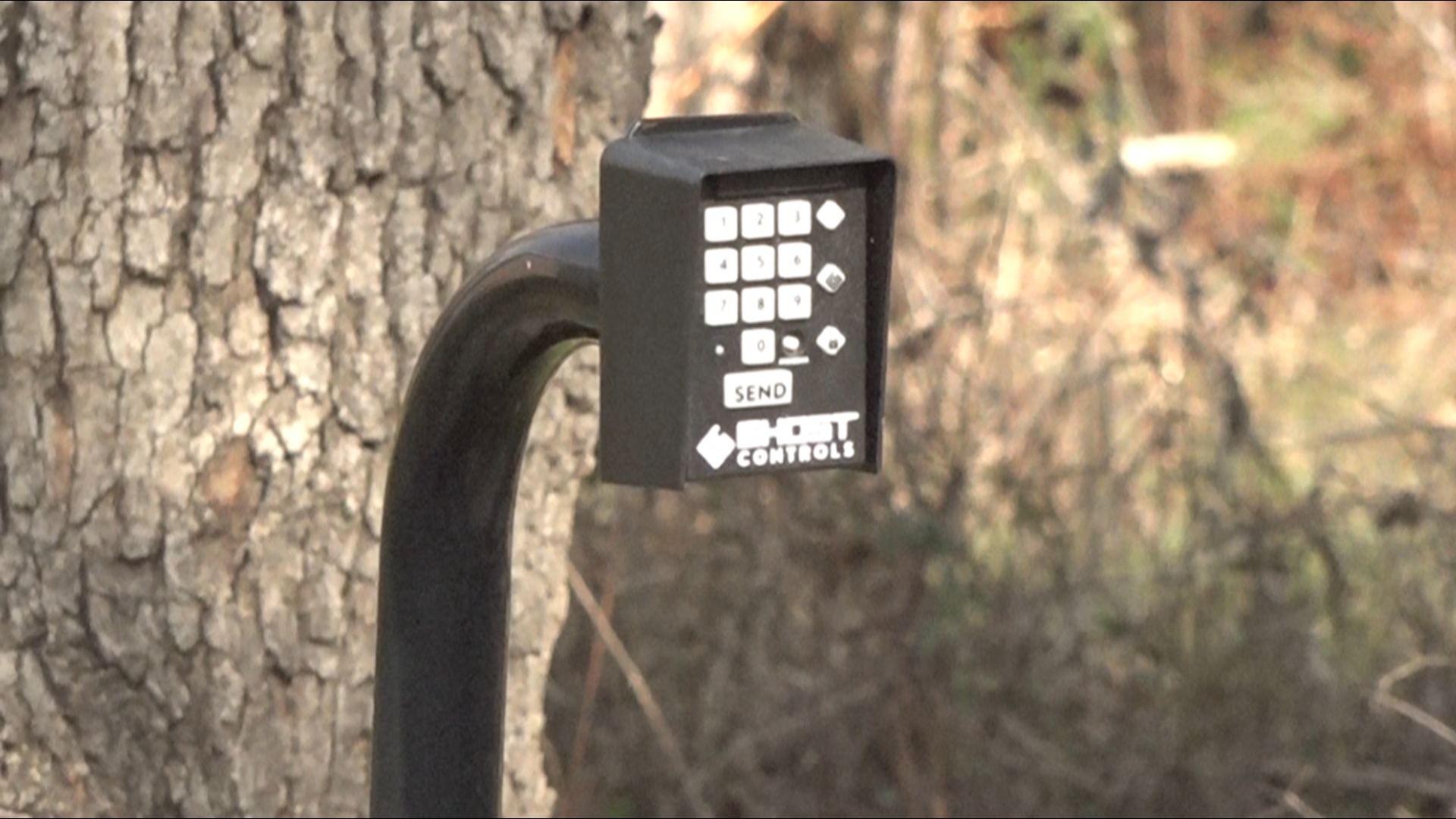 Precinct 5 Constable Carlos Lopez told 6 News that the girl was eventually turned in by family members that did not have custody. The search sparked some controversy in Gatesville.

Lisa Daschofsky went to Facebook after finding out law enforcement had been on her property and went looking for the girl without her knowledge or permission.

"We are the only two people who live there and weren’t there at the time they entered the property, obtaining the code from one of our renters, thinking that gave them permission to enter our property, I guess. We told them to get off our property, they didn’t have permission to be there," Daschofsky wrote on Facebook.

The post had more than 100 comments and prompted an interesting question -- can law enforcement search your property without a search warrant?

In some cases, the answer is yes, but only because officers have obtained other documents that give them increased authority.

"The actual warrant's name -- most people understand warrants -- in this case, it's called a "writ of attachment," Constable Carlos Lopez told 6 News over the phone. "(It's) basically commanding us to take the body of, or possession of, the person that is named in the order and bring them before the court."

Lopez said the writ of attachment does not allow constables to break into a property but does allow them to search an area where they may have a lead. 6 News legal expert Liz Mitchell said the document gave officers additional authority, or cause, to go onto a property to follow a lead to find the person named.

Without the writ, officers would only be able to knock and ask for permission to look around a property, according to Mitchell. A writ of attachment allows officers to already have cause to search a property if they find a way to gain access.

Mitchell said a writ of attachment is not the same as a search warrant. A search warrant would allow law enforcement to forcibly enter a property or residence for a specific reason and would not require the owner's consent.

Daschofsky claimed constables got onto the property by asking a person living nearby what the code to their gate was. Lopez said the gate was already partly open, and they spoke to a neighbor about the code but didn't need to use it. According to Mitchell, the constables would be covered either way because they found somebody who willingly helped them enter the property and there was no harm done to the property.