A Temple man was charged with a first-degree felony, the same kind as murder, after he was found with less than 400 grams of synthetic marijuana. 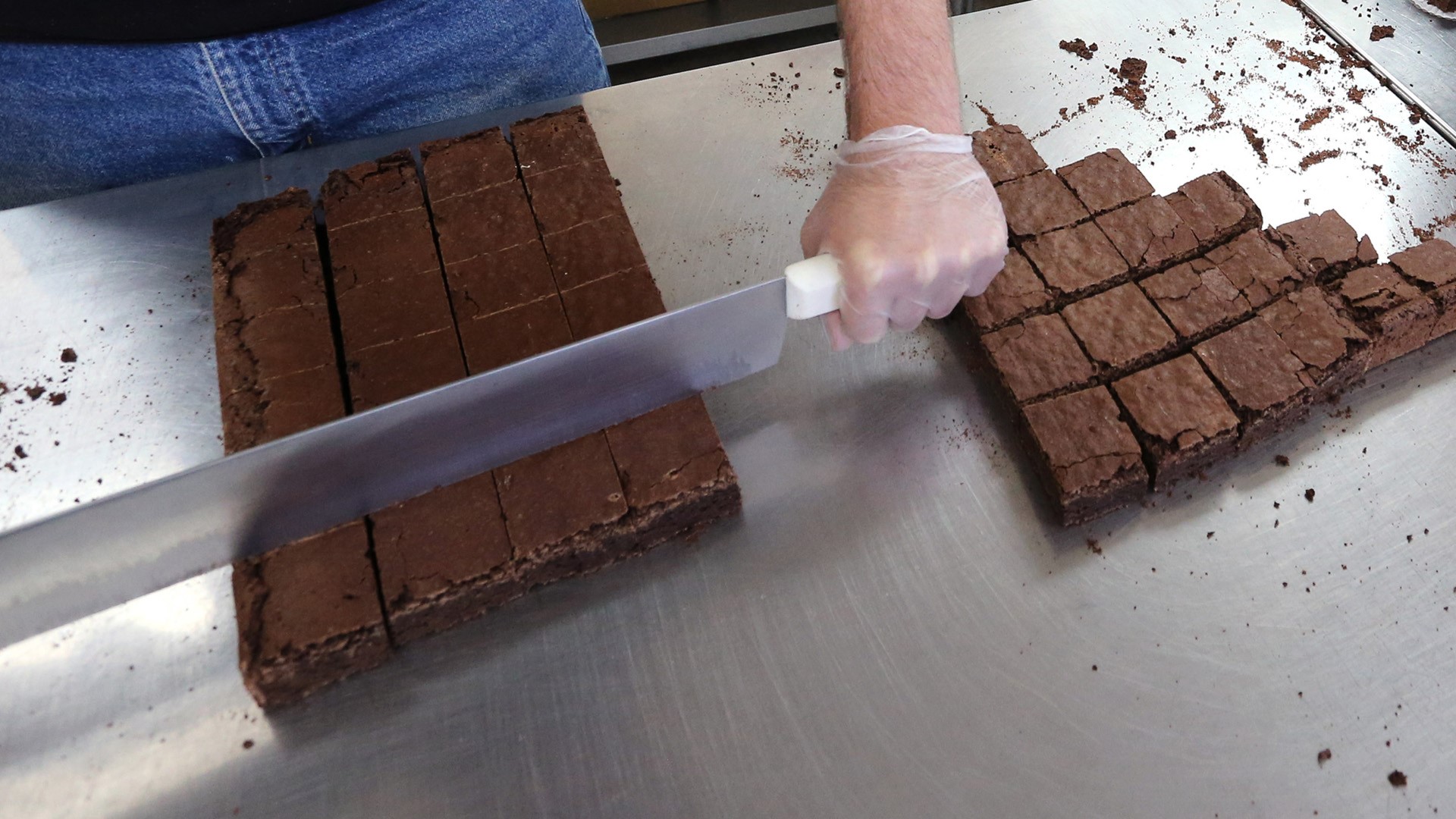 TEMPLE, Texas — Kendrick Blacknell of Temple was arrested and charged with a First Degree Felony, the same kind as murder, for possessing and dealing drugs. Blacknell could have served the five to 99 year sentence that usually comes with a first-degree felony.

Despite the felony charge, Blacknell would later serve only 30 days in prison.

What happened? Blacknell eventually got a the punishment reduced based on his crime:  He was indicted for possessing between 4 and 400 grams of synthetic marijuana.

Salado-based defense attorney Kyle Watkins told 6 News Blacknell is dealing with one of the state's most debated legal issues.

"People can get these things from any number of sources. They put all kinds of chemicals in there and they have adverse or bad reactions," Watkins said. "It's bad. It's real bad. You don't want kids doing it, you don't want adults doing it."

Watkins said the problem is the law is not specific enough. It includes "Tetrahydrocannabinols, other than marijuana, and synthetic equivalents of the substances contained in the plant, or in the resinous extractives of Cannabis, or synthetic substances, derivatives."

Watkins told 6 News it can put people who made one bad decision in danger of receiving extremely harsh penalties compared to ordinarily grown marijuana. The law even includes things such as weed gummies or brownies.

"Now, an ounce of gummies is treated as 28 grams of a penalty group 2 and it's become a much more serious felony offense. It's become a second degree," Watkins said. "If when (a kid) is getting arrested the officer asks what he was going to do with them and he says 'I was going to give them to my friends,' that's distribution. Now it's a first degree. Now he is facing five to life. The same punishment range as murder."

Possessing a pound of weed brownies now also carries the same penalty as murder 5 to 99 years in prison, according to Watkins.

Watkins said the Blacknell only having to spend a total of thirty days in jail after being first charged with a felony. He said prosecutors across Texas are now recognizing it is disproportionately harsh to punish people for what is a very similar offense. The situation will not be changed however, until Texas lawmakers change state laws.

"It does need to change," Watkins said. "Certainly as more people get in this predicament, more people are going to realize this is unduly harsh."

When her hijab slipped off mid-soccer game, competitors formed a tight circle for privacy