History was made Monday as the latest aircraft carrier was named after Pearl Harbor hero and Waco Native, Doris Miller. 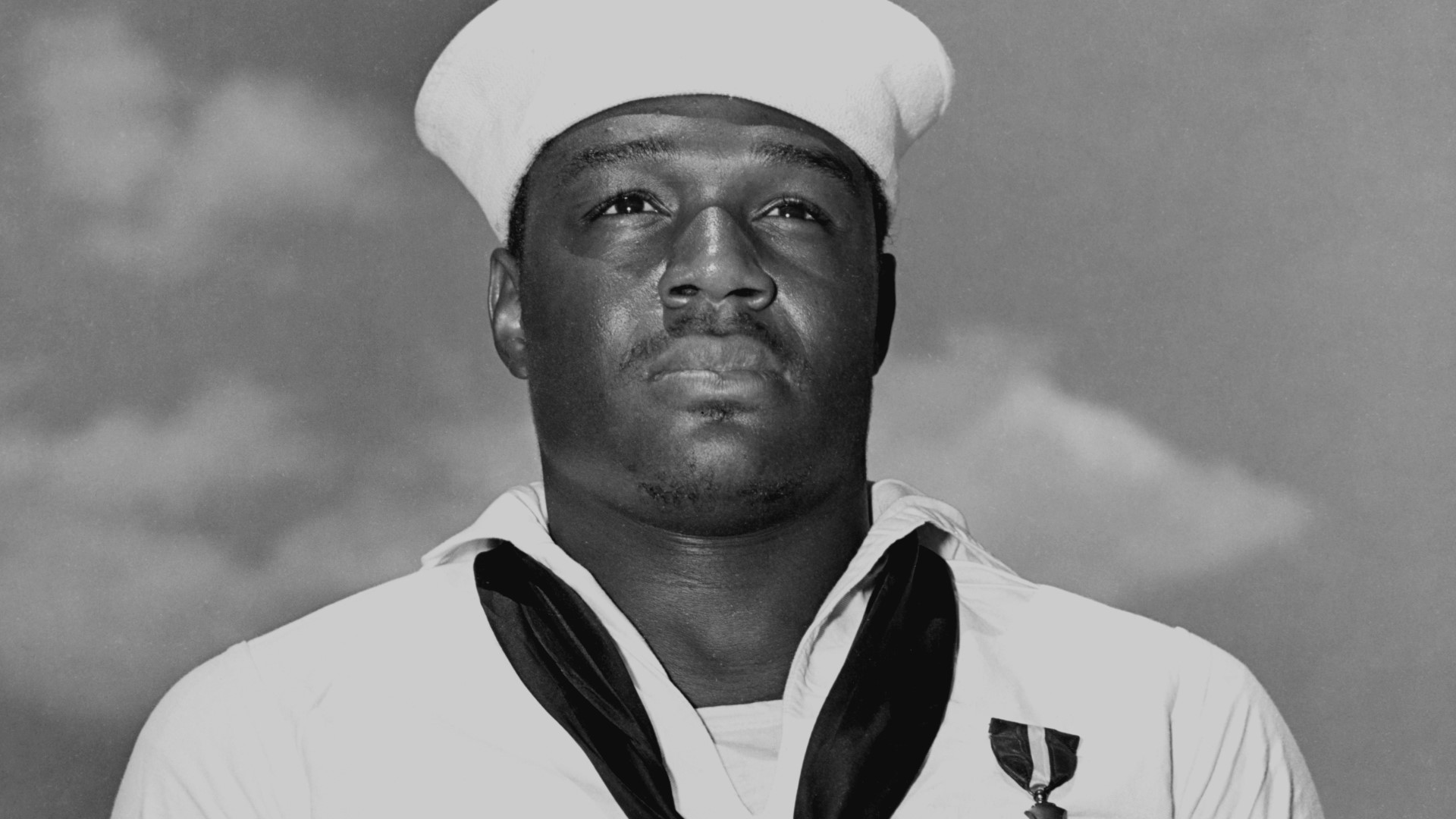 WACO, Texas — History was made on Monday as the latest aircraft carrier was named after Pearl Harbor hero and Waco Native, Doris Miller.

CVN-81, also known as the USS Doris Miller, began his journey into history. The Navy made the official announcement at a Martin Luther King Ceremony at Pearl Harbor and Miller's three nieces were there to watch.

Miller was a 22-year-old Mess Attendant in the Navy. This means he spent his time below deck, working as a personal servant to white officers.

Miller-Bledsoe said that Monday’s announcement is like a dream come true.

"My grandmother and my father would continuously tell us stories about his life as a child and as a young adult," Miller-Bledsoe said.

Navy Secretary Thomas Modly said that on December 7, 1941, Miller had just finished serving breakfast when torpedoes began to fall. Miller manned a machine gun, a gun he wasn't trained to use, to shoot down Japanese planes.

For years, Doreen Ravenscroft was the driving force behind building a Doris miller monument in Waco. She said she knew for quiet sometime that Monday’s announcement would be made.

"Waco hopefully will be recognized even more,” Ravenscroft said. "People will come here to visit and reflect on how important this young man was."

This the second ship named in his honor, the first being the destroyer escort USS Miller (FF-1091).

Miller was the first African-American to be awarded the Navy Cross.

Miller's family said their next step is to fight to get him the Medal of Honor.