6 News Reporter Andrew Moore gives the details on what prop. 5 is all about. 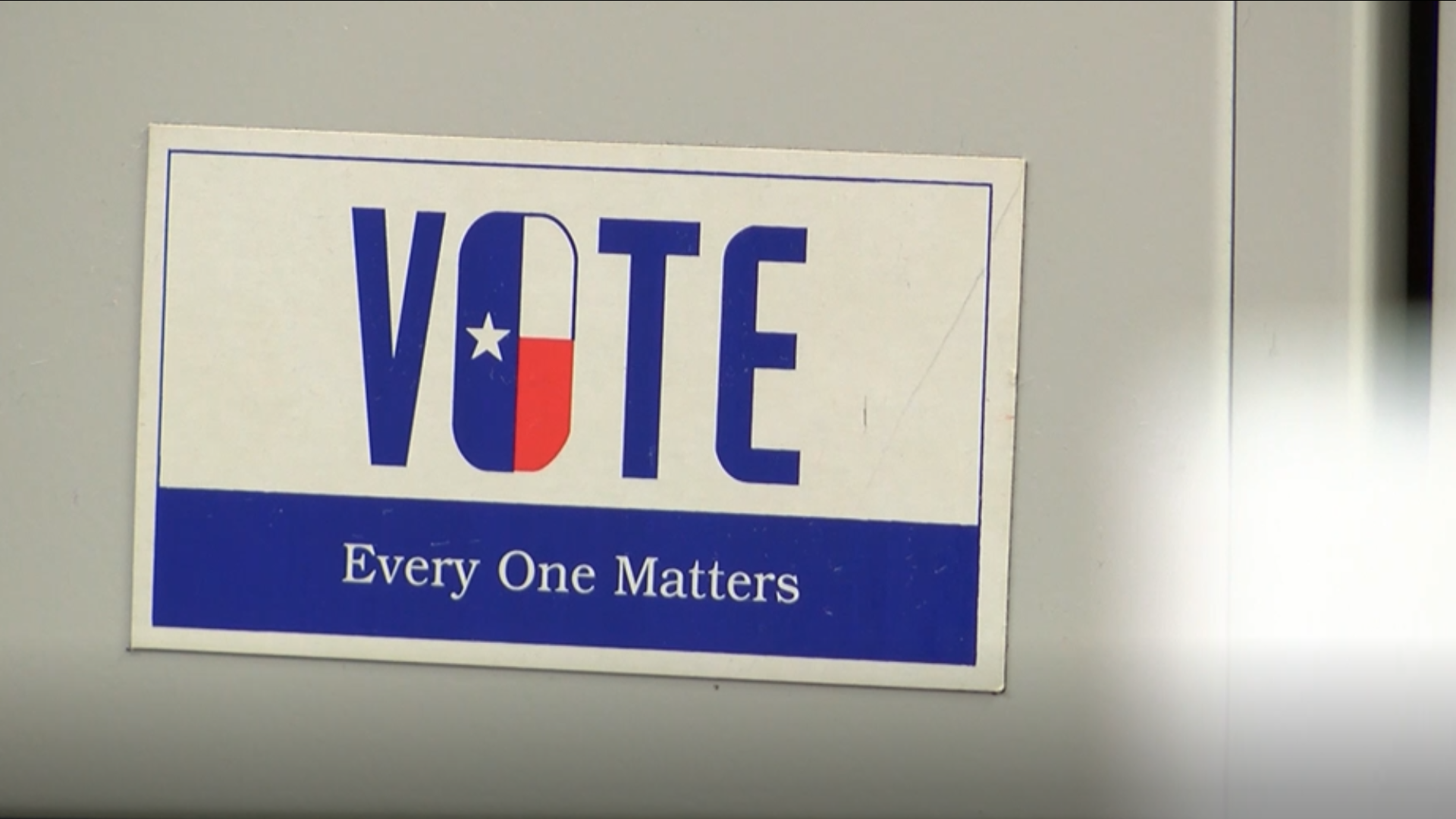 TEXAS, USA — A local state park will finally have a chance to get consistent funding for repairs, thanks to Texas voters passing Proposition 5.

The proposition will add an amendment to the state constitution that dedicates revenue from sales tax on sporting goods to the Texas Parks and Wildlife Department and the Texas Historical Commission for Public Parks and Historic Sites.

Janice Bezanson, Executive Director of the Texas Conservation Alliance, told 6 News that the amendment will make a huge difference for state parks.

“The beauty of prop 5 is the consistency it creates,” Bezanson said. “When the Texas Parks and Wildlife Department never knew from one biennium to the next how much money they were going to have in the next term, they couldn’t plan or initiate capital projects.”

When a log jam developed at Mother Neff State Park in Central Texas around 2014, Texas Parks and Wildlife spent years searching for a funding source for the then estimated $220,000 project. They eventually had to work with the National Resource Conservation Service under the U.S. Department of Agriculture to fund the project.

The campsite next to that river still needs to be reconstructed. Silt left by flooding needs to be removed, dying trees need to be cut down and buildings need to be restored. But because of the new amendment, funding will be easier to come by.

Benzanson told 6 News there is a backlog of park improvement projects across the state of Texas totaling around $800 million, so the additional revenue will be sorely needed.

“They will be able to plan, and execute a long term gameplan,” Bezanson said.

Burnout: It’s more than just having a bad day

Burnout: It’s more than just having a bad day