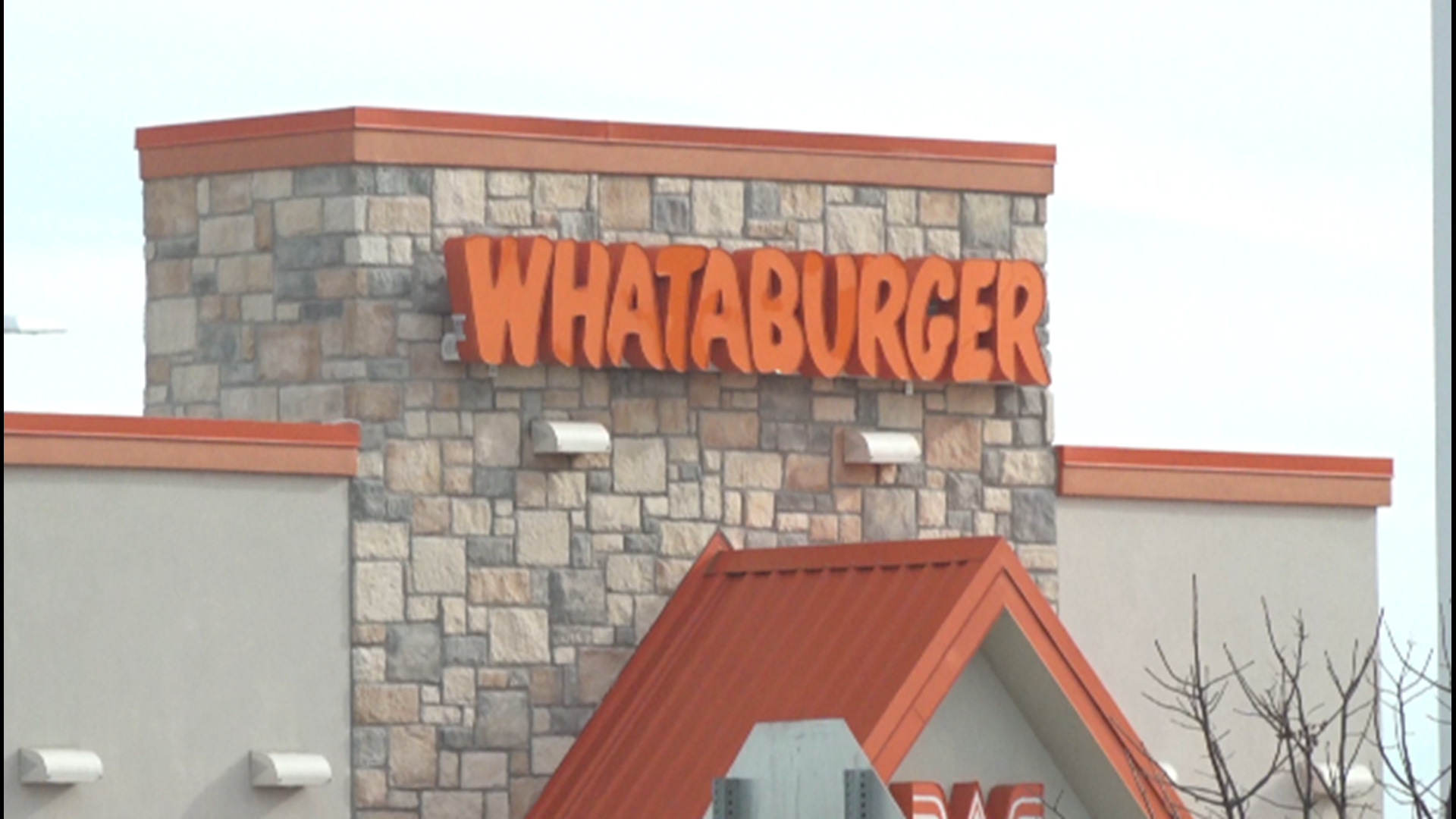 TEMPLE, Texas — Susan Morey told 6 News she made a large order at a Temple Whataburger on Nov. 15. Ten minutes later, she got a troubling message on her phone.

"I got a text that said my card was used for almost twelve hundred dollars at Bestbuy.com," Morey said. "I instantly called my card company and said that wasn't me."

Morey said her card was used to buy a 65-inch LG-TV and an Xbox. The order was scheduled for pickup at the Best Buy in Temple.

She arrived at the Best Buy when it opened the next day to find out they were holding the items for someone named 'Matthew' and she recognized the name.

"I had messed up my order that night and I went back to get the order fixed," Morey said. "When I went back, a boy walked by with the name of Matthew. He was on a cell phone. Walked right past the manager behind the counter."

Morey filed a police report with the Temple Police Department the night the theft happened and met police at the store the next day. Morey said a Temple PD officer found video showing the 16-year-old taking video of the her card.

6 News reached out to the Temple police department about the case. Temple PD spokesman Chris Christoff told 6 News, "This is still an active case, thus the charges will not be determined until the conclusion of the investigation."

6 News also reached out to Whataburger to find out what safe guards are in place to prevent this from happening again. Representatives have not gotten back to us.

Morey told 6 News this happened "much too easily."

"If a business or company has your private information, whether it is your credit card or your social security, they have to do their do diligence to protect you as a consumer." Morey said. "They are allowing them to have the ability to steal your information."

6 News will update this story if Whataburger responds.